Honestly, it is hard to think of a city in the world with a name as sweet-sounding and redolent of a tropical bygone era as Surabaya.

But the origin of the name Surabaya that hints strongly at the bestial instincts of struggle and survival is not quite so romantic. The name, it is said, comes from two words in the local Javanese language. ‘Sura’, meaning a big shark-like fish and ‘boya’, meaning crocodile.

Surabaya  is situated on the northeastern coast of Java along a narrow straits facing the island of Madura.

Kali Mas (Golden River) which is a branch of the Brantas River flows through the centre of Surabaya from south to north. Chosen for its location, on the busy sea lanes linking multifarious waypoints in the world’s largest archipelago that is Indonesia, Surabaya has always served as a port.

Surabaya’s seagoing connection goes back more than 600 years when Java was ruled by the mighty Majapahit kings.

Around 1800, about two hundred years after the arrival of their first ships, the Dutch finally gained control of Java. They conquered Java by cunningly playing the island’s local muslim rulers off against each other and destroying those who dared to stand in their way.

True to form, the Dutch in the Age of Imperialism, were cold-hearted, efficient and bent-on-profit administrators. They cared little for the lives (much less the livelihoods) of the Javanese peasants, chieftains and noblemen over whom they governed.

Through a colonial policy introduced in 1830 known as Cultuurstelsel or Cultivation System the Dutch compelled their Javanese subjects to plant commercial crops like indigo, coffee and sugar instead of rice. Such export orientated policy brought huge profits to the colonial government, as well as to their middlemen and merchants but led to widespread misery, starvation and sickness among the population living in the coastal and central regions of Java.

Indonesia was then called ‘Hindia Belanda’ or the Dutch East Indies and Surabaya grew to become its foremost city and most important port. But by the time of the economic depression of the 1930s Surabaya’s fortune was on its way down and its position as main city had been overtaken by Jakarta (then Batavia)

Surabaya is still today Indonesia’s second biggest city, a vibrant centre of commerce, industry and an important  travel hub. Many travellers fly into Surabaya to get to somewhere else. Some of them may choose to stay a night to take in a handful of sights but Surabaya is really not yet a traveller hotspot especially for texting teenagers or tourists chasing big-ticket attractions.

For visitors looking for vestiges of the Dutch East Indies in the delapidated doorways and grunge-covered gables of a nineteenth century colonial city separated into European, Chinese, Arab and native quarters, the old city of Surabaya is an absorbing place. It is also a veritable walk-through history book and street photographers’ delight. 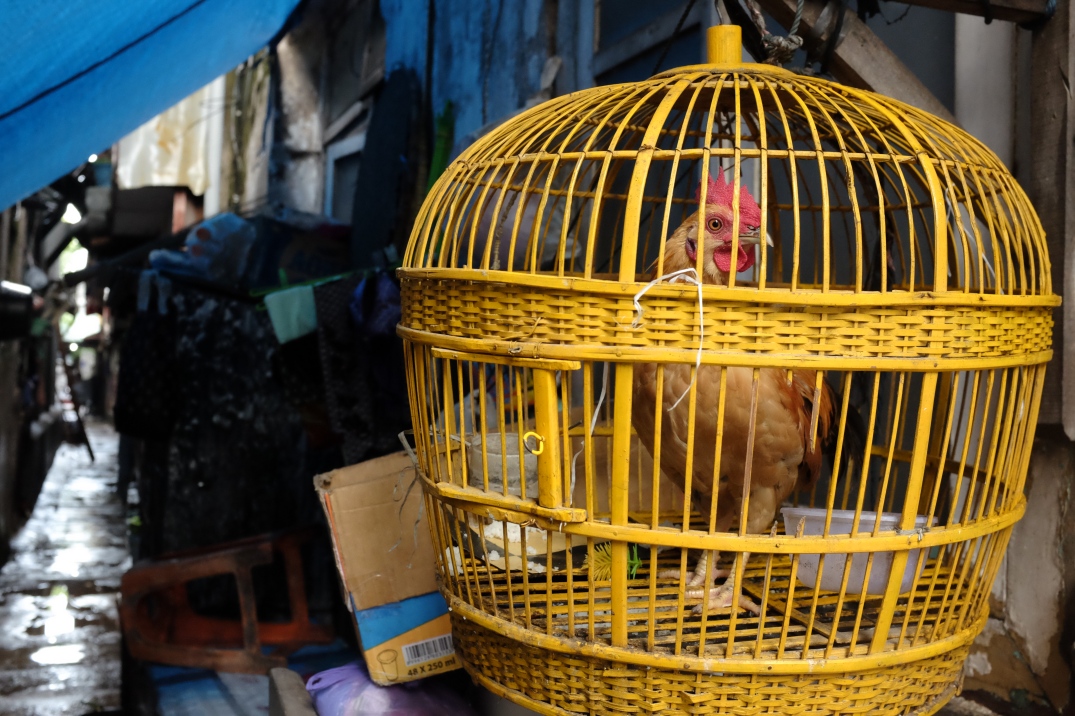 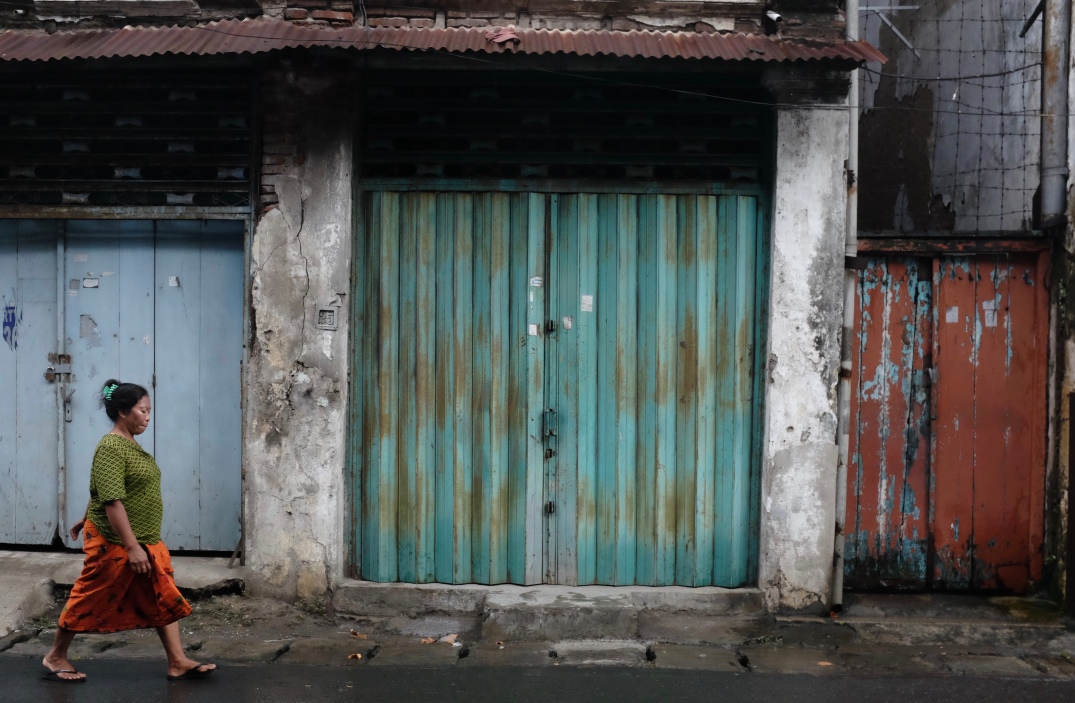 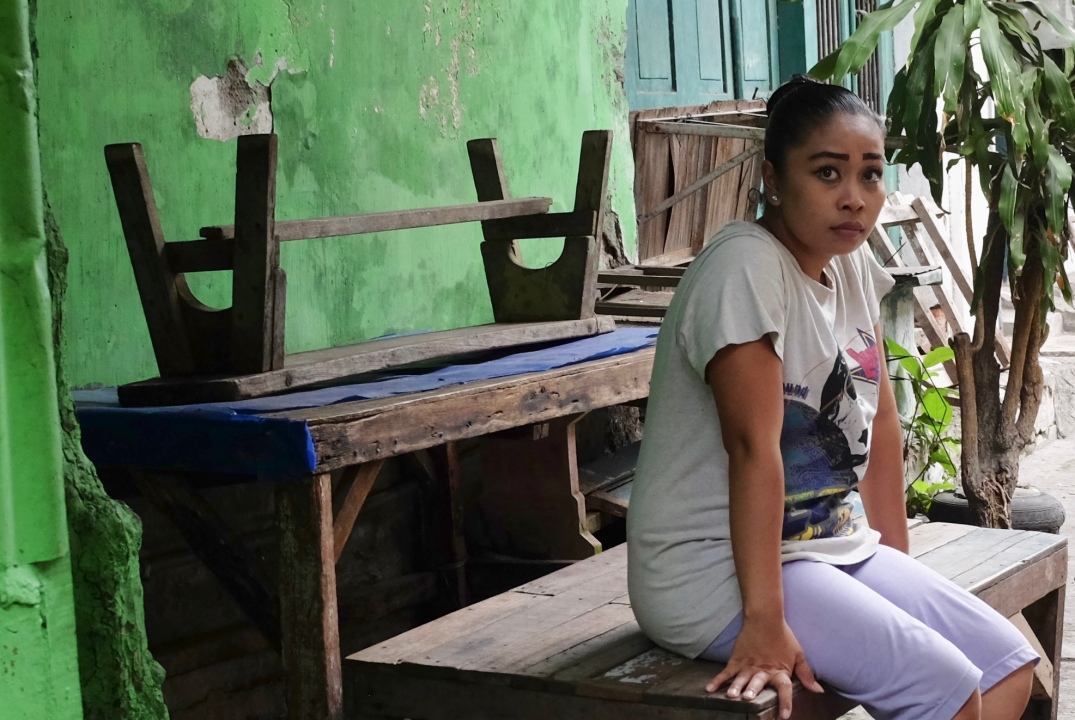 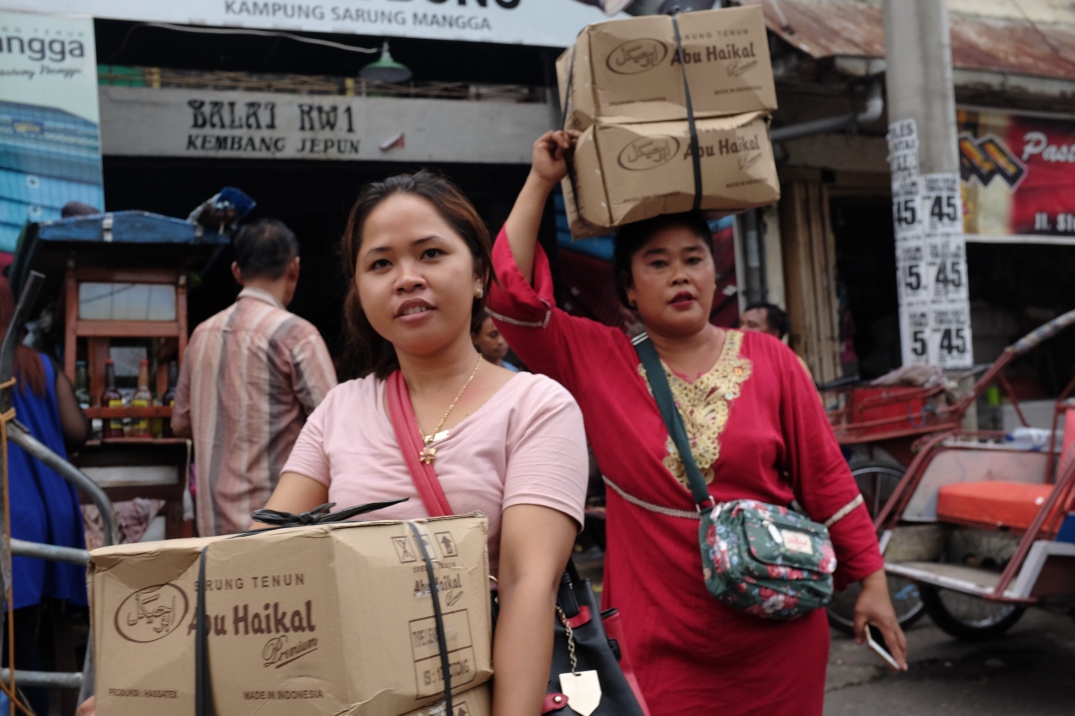