A love shape island with a bracing English climate and an appearance unlike the rest of Australia, Tasmania really does feel like another country. Tourists often compare it to New Zealand because of its picturesque alpine lakes, fern-carpeted forests, and juicy green fields grazed by flocks of plump sheep.

Originally called Van Diemen’s Land (after the name given by Dutch explorers) during its brutish founding years as a British penal colony, Tasmania’s economy is now largely based on mining, farming, forestry and tourism. The island has a strangely homogeneous white population of over half million people who earn a per capita income of some 25% less than the Australian average but enjoy (in the north western corner of the island) what scientists believe to be the cleanest and purest air in the world.

Visitors mainly come to see its gorgeous forests and seascapes, monuments to its terrible convict past in Port Arthur and hopscotch of historical hamlets in the middle of the island. That said, Tasmania’s two biggest cities of Hobart (in the south) and Launceston (in the north) with their rivalrous culinary and art scenes coupled with a handsome assemblage of Victorian era stone structures are respectable and highly satisfying destinations in their own right. Tasmanian cuisine inspired by its great outdoors is underrated and frankly quite superb. I would go just to eat the oysters and drink its ginger honey.

Most of the pictures here are taken with an IPhone 4 camera in October 2012. 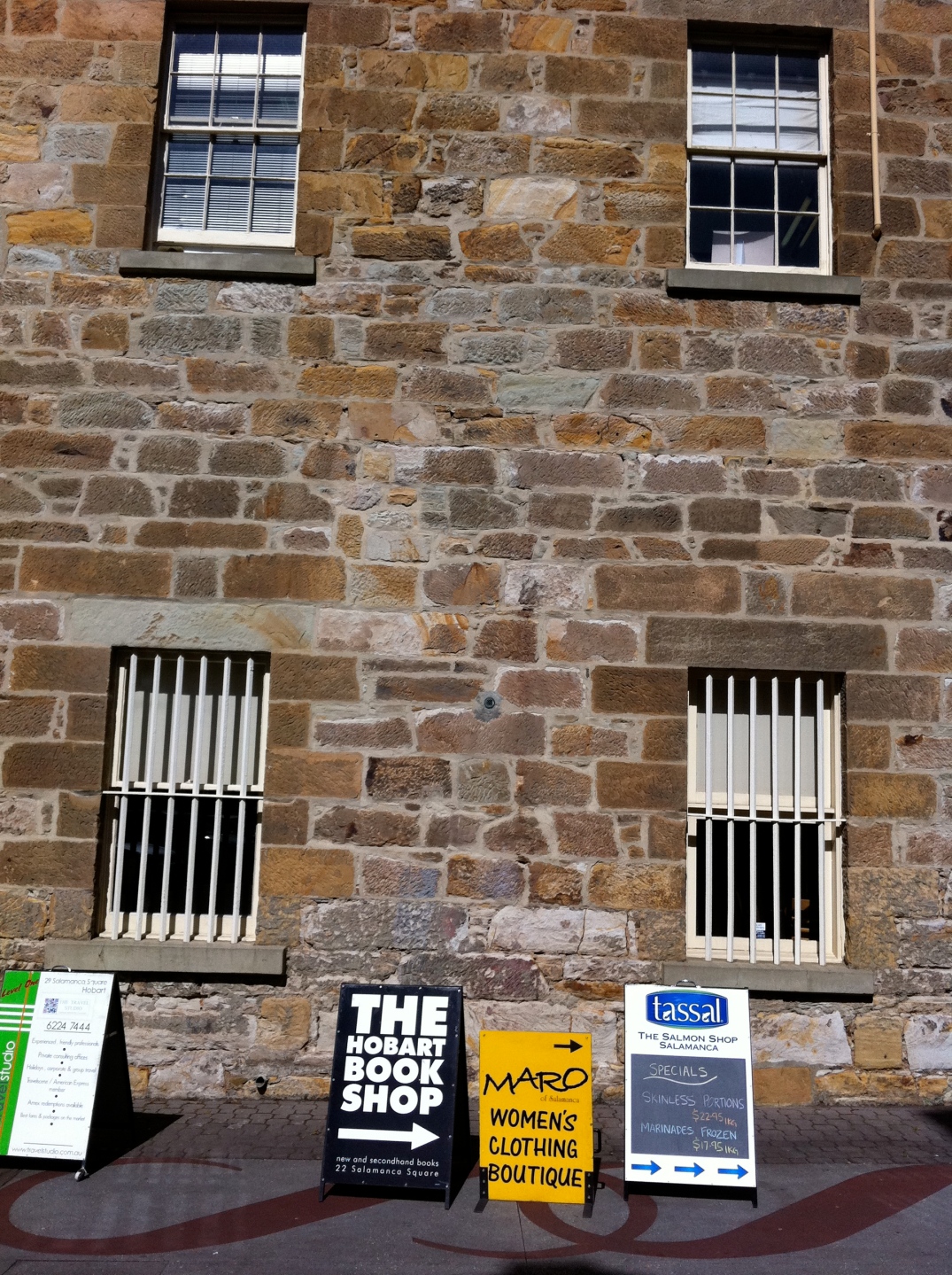 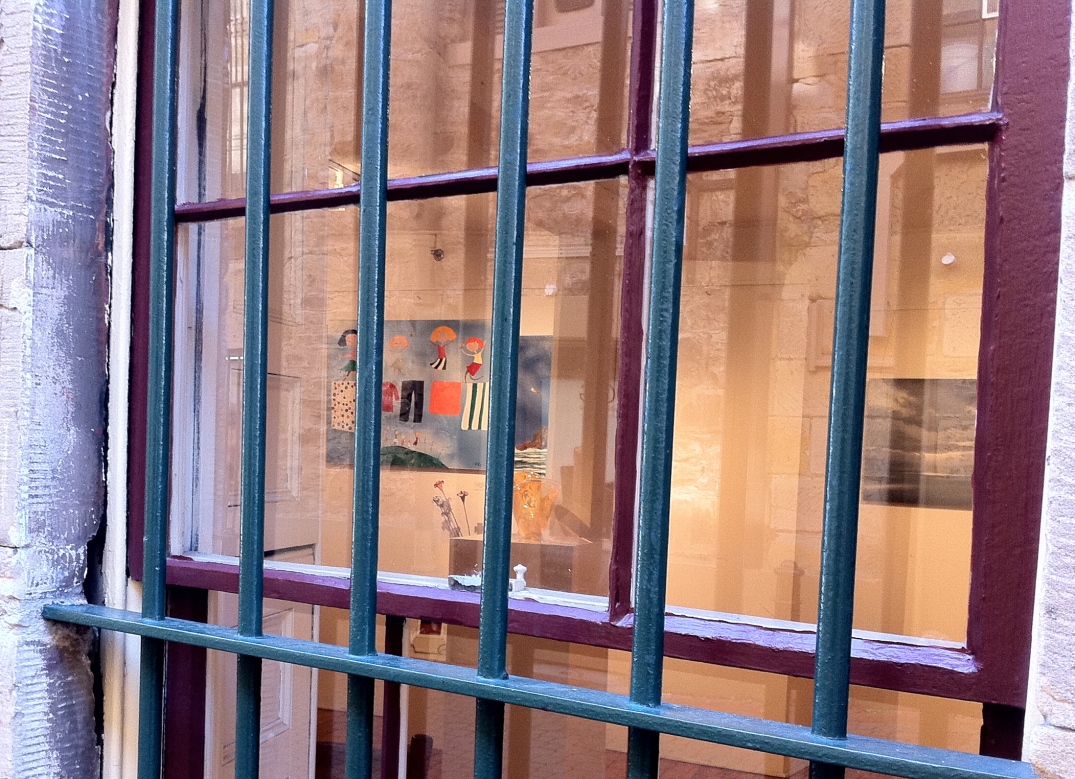 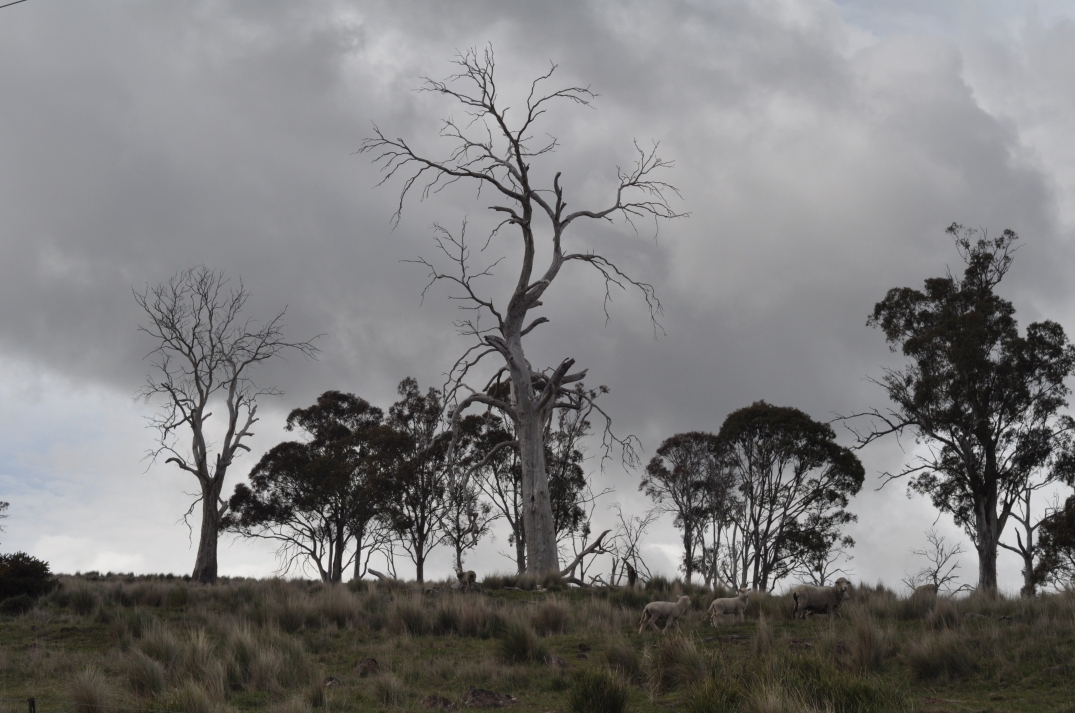 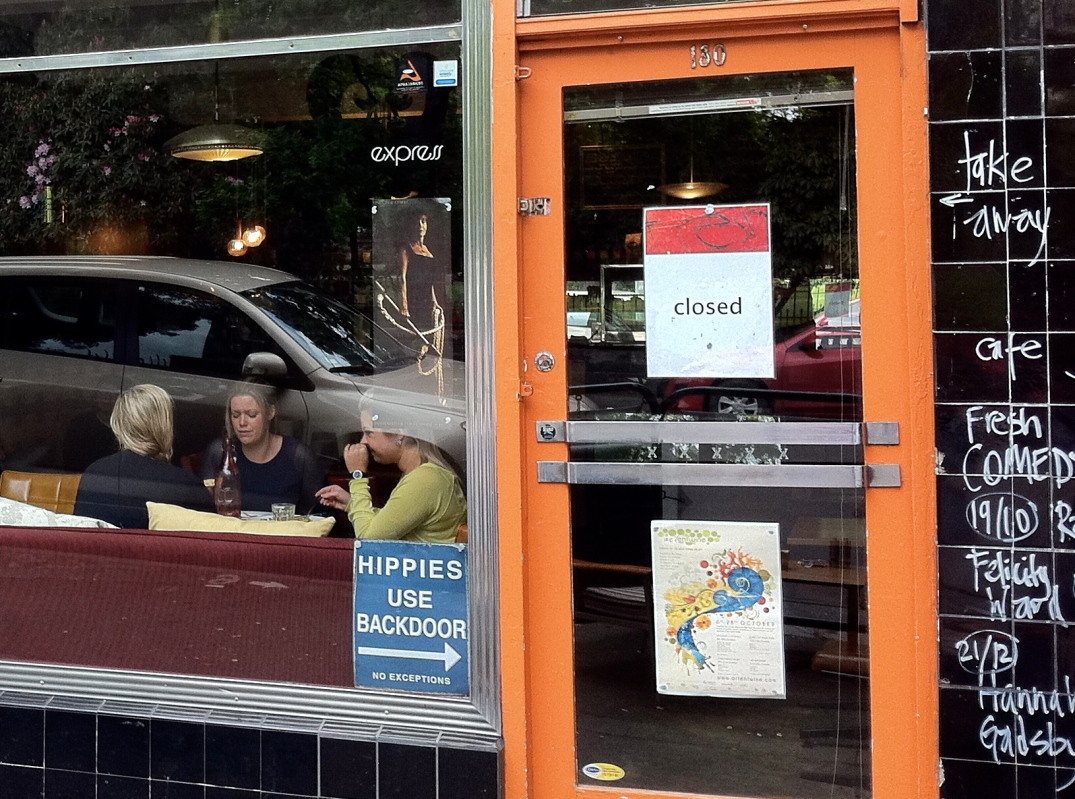 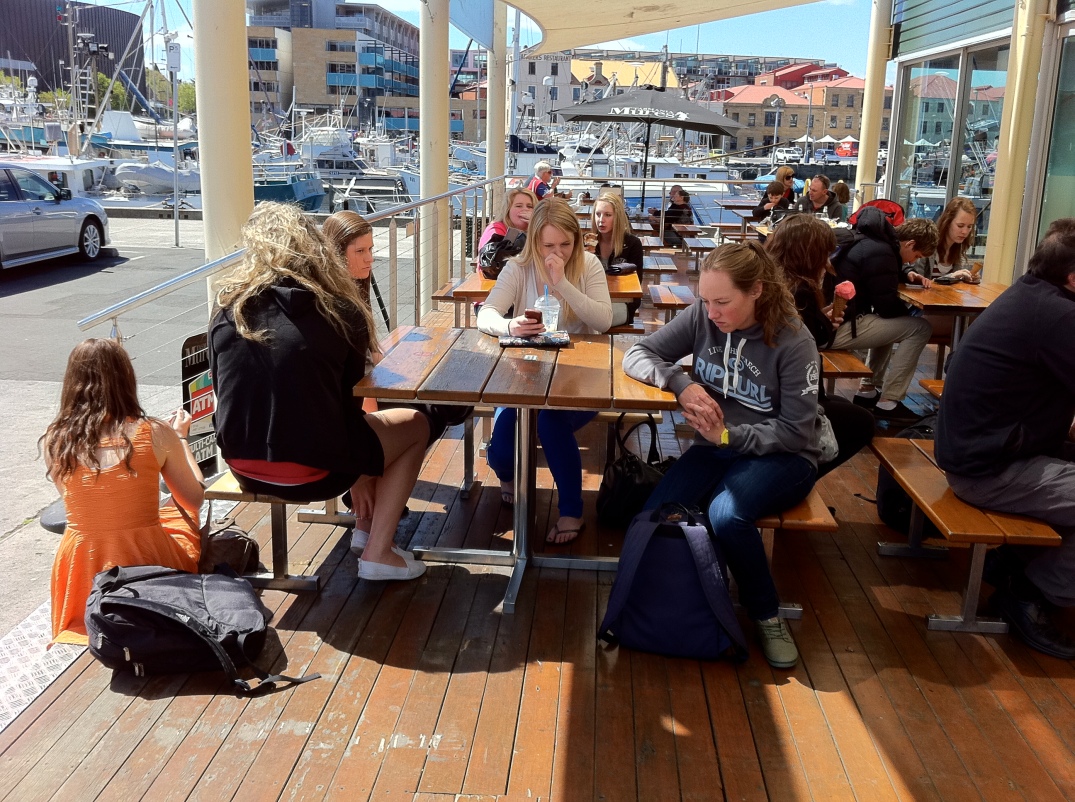 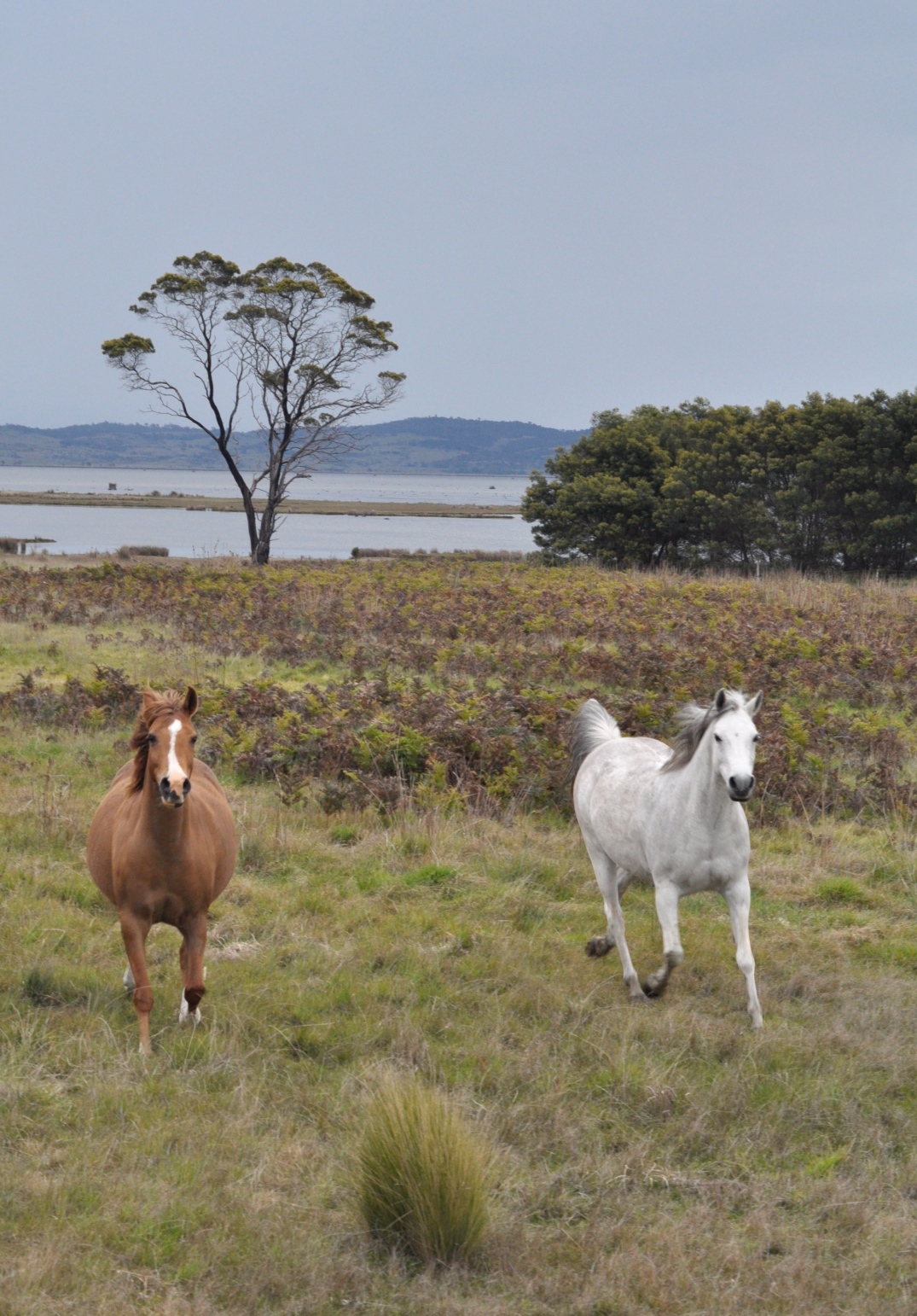 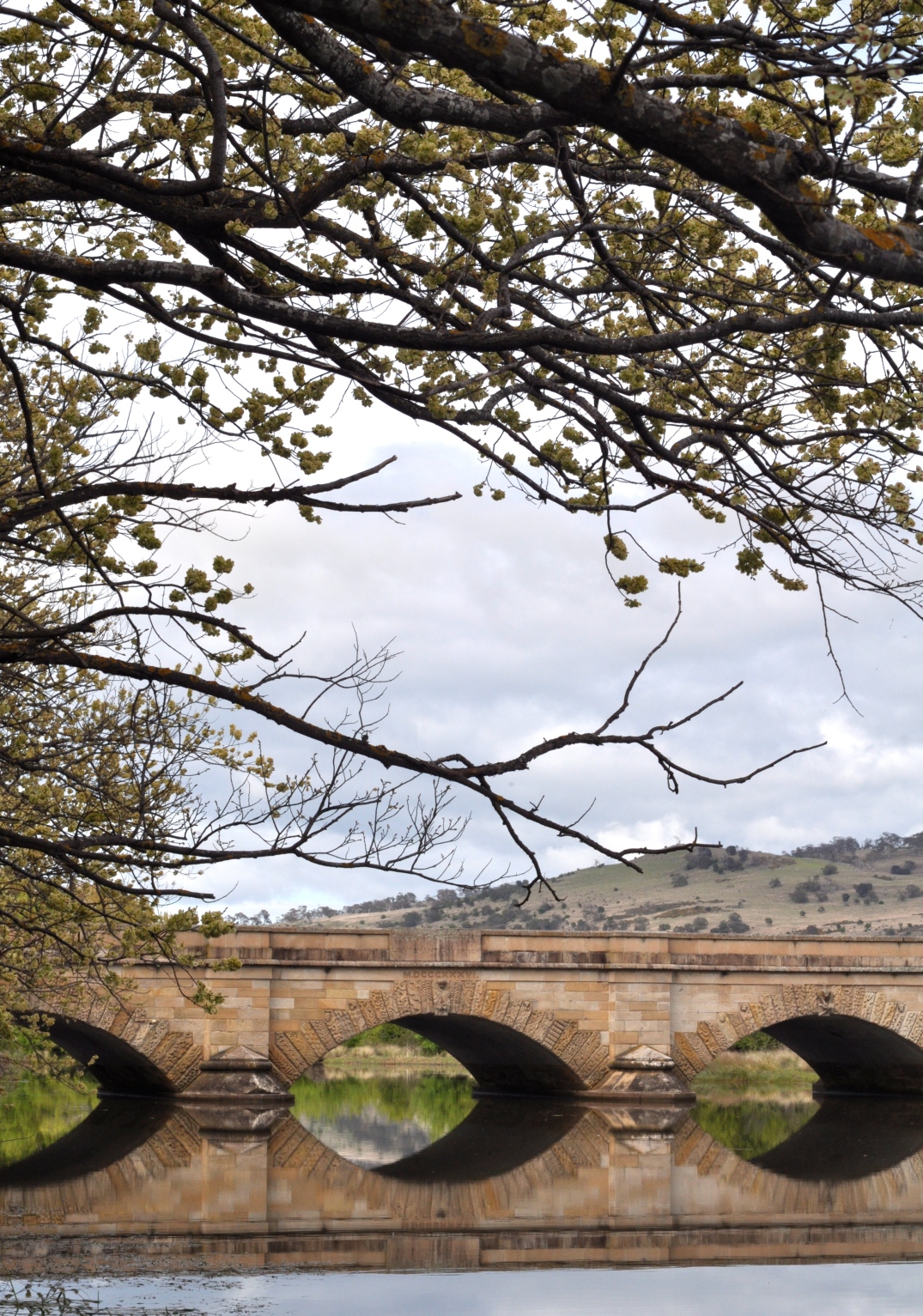 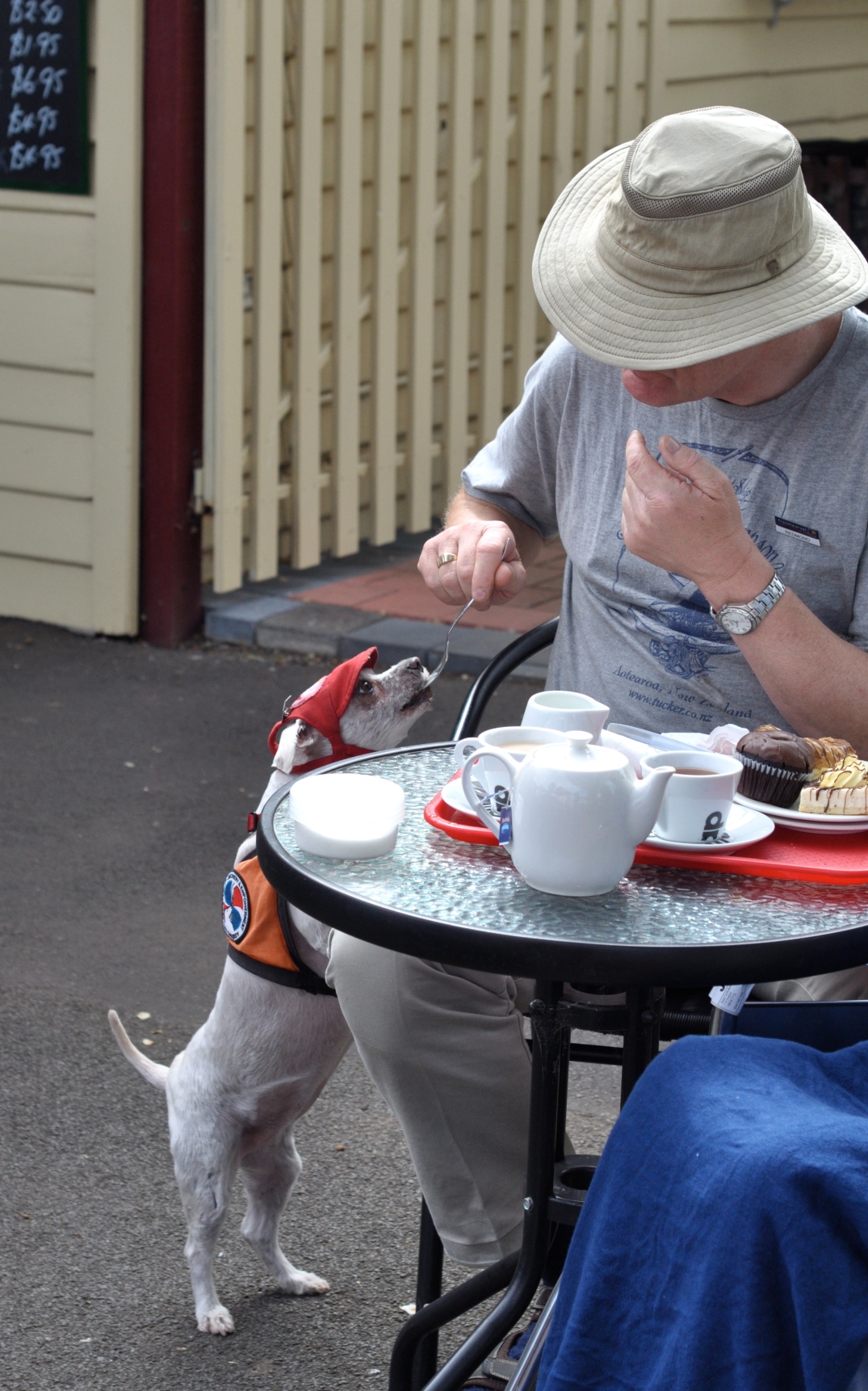 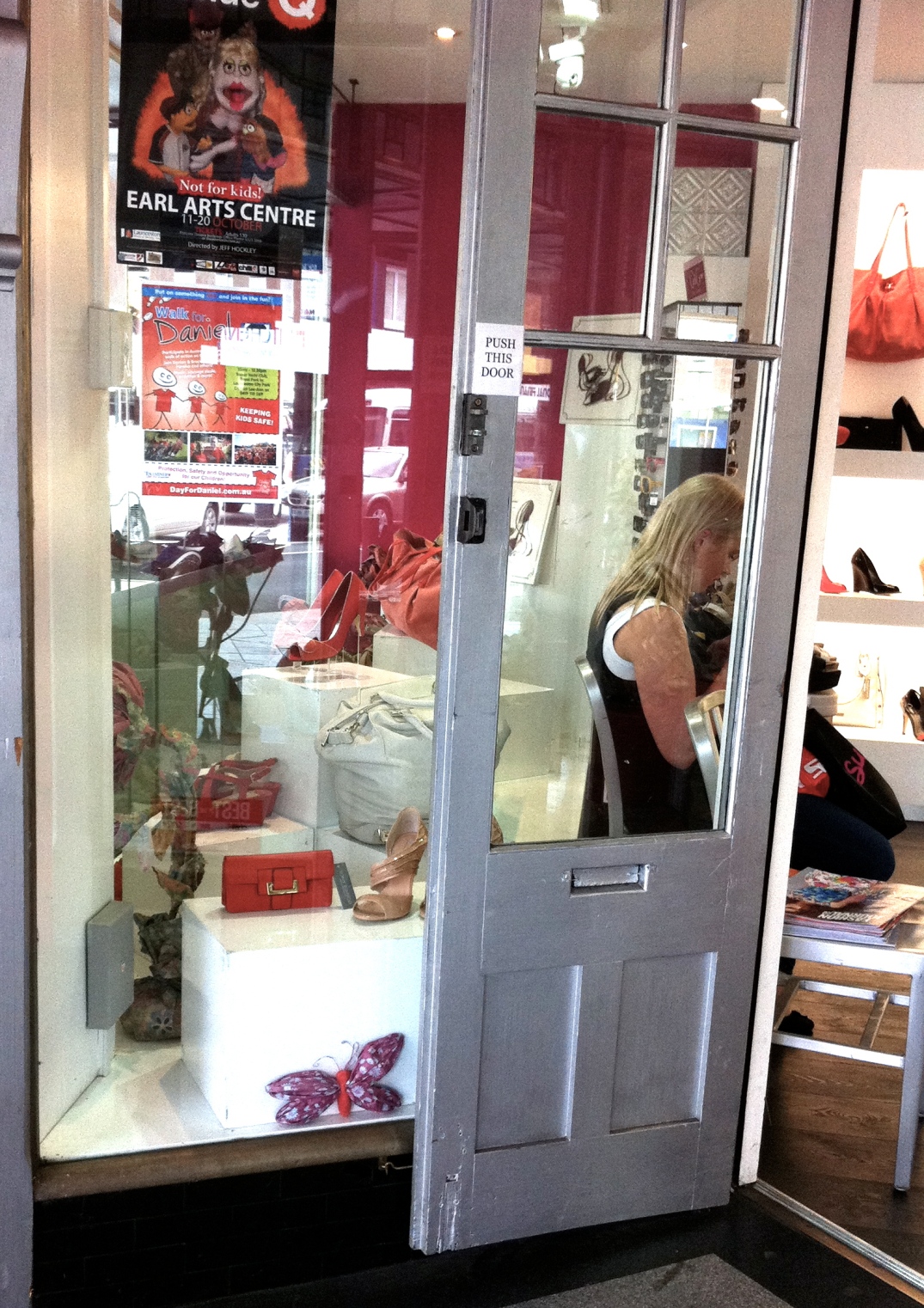 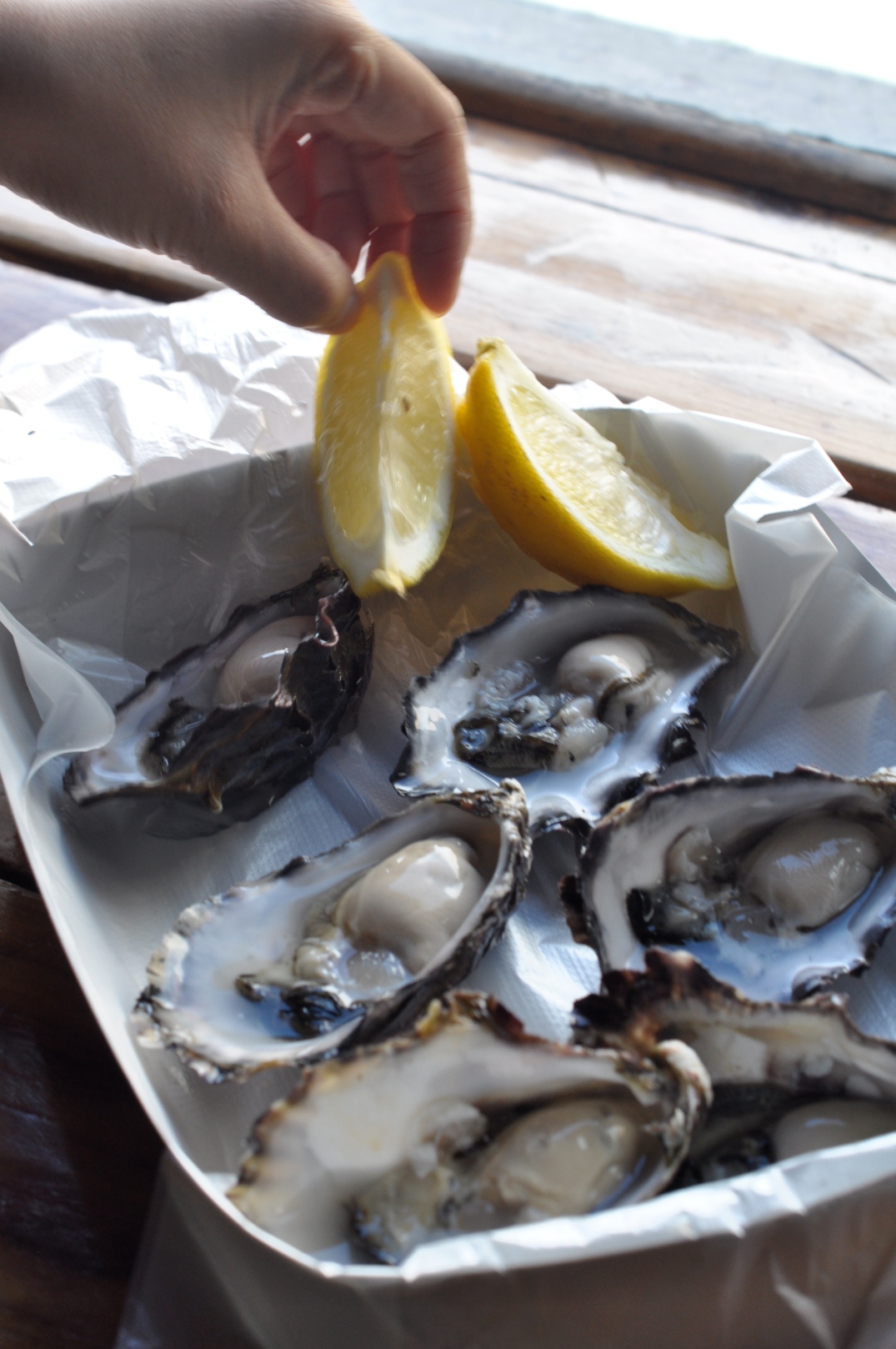 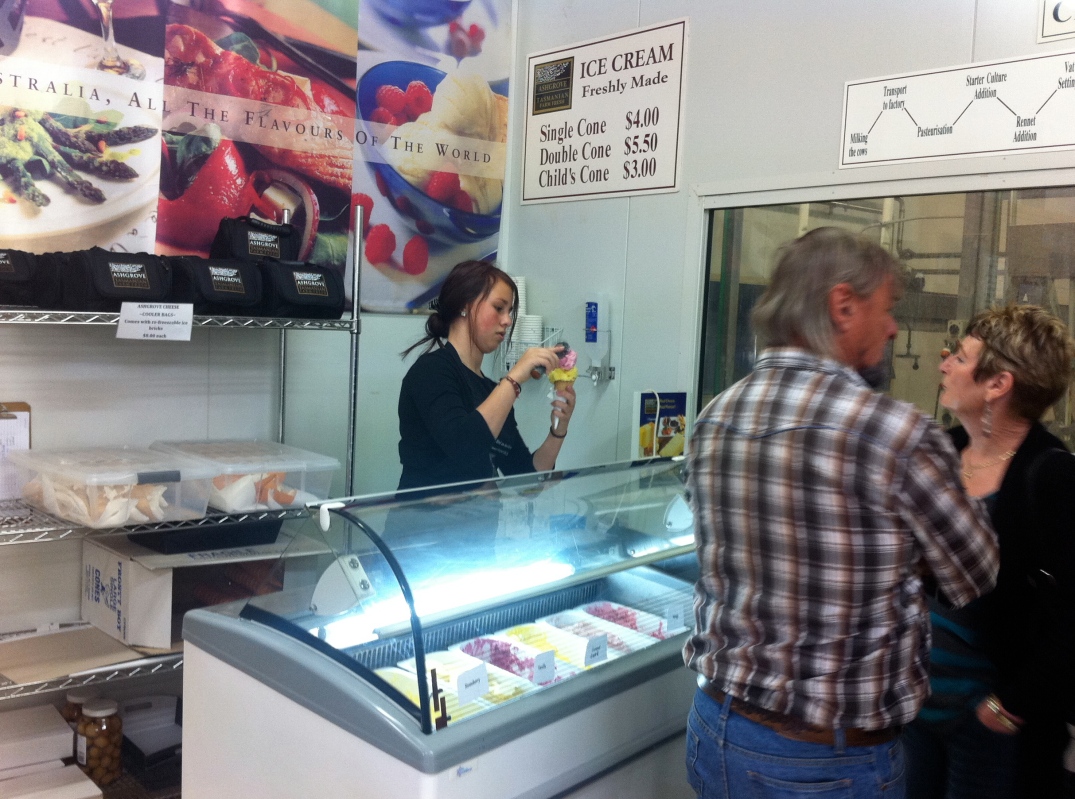 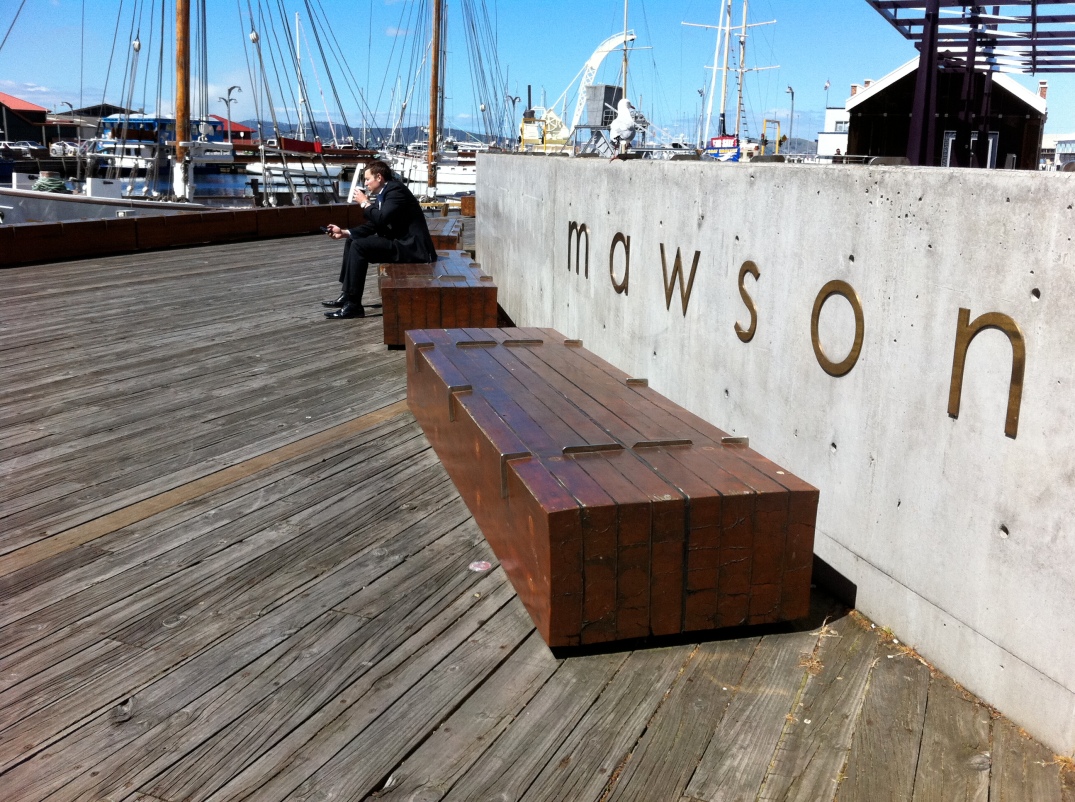