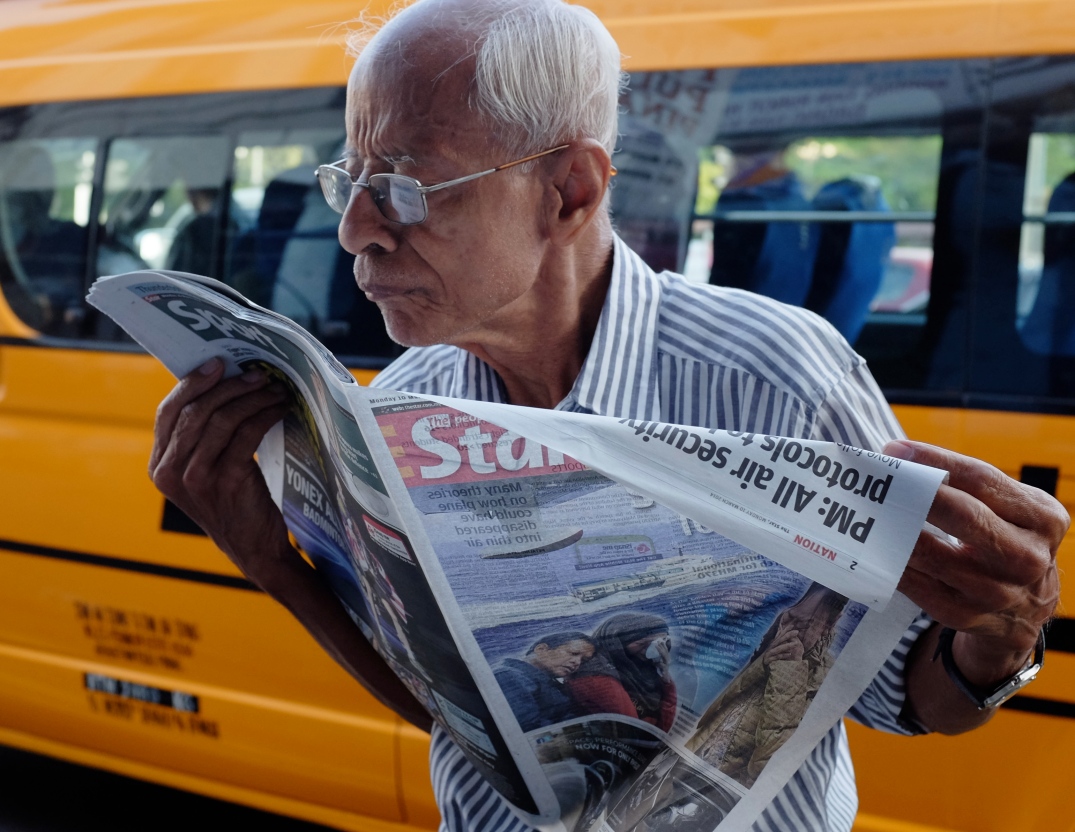 I don’t profess to speak for all the people of KL, but for me a trip to Penang these days is like being pulled out of a septic sewer into fresh air, blue sky and sunshine. There is so much that is endearing about the island of Penang and its historic and delightful capital, Georgetown.

Penang is today a world-class aspiring city- closer in ambition to Hong Kong, Singapore and perhaps even Kyoto than to its capital rival, Kuala Lumpur. It is arguably Malaysia’s finest city with world heritage architecture, art galleries, artisan cafes, wooded mountains to its back and a seafront that draws tourists and residents from afar.

However, what is sad is that Penang is special not just by design but also by default.

A generation or more ago most towns and cities in Malaysia were more or less larger or smaller copies of Penang. They were all multicultural places with friendly locals ever ready to lend a hand to outsiders. All had their own mildewed or mould smothered photogenic colonial buildings. Each claimed with well-grounded justification to have the best version of some of the country’s diverse cuisine.

The twilight of those halcyon days came sometime in the early 1980s.

Increasing authoritarianism, consumerism and ethnic chauvinism set the new order for the country. Other urban areas in Malaysia most notably KL underwent irreversible change in community spirit, culture and character. My father now in his seventies although with perfect eyesight has no reason or ability to drive in KL city anymore because they have knocked down all the buildings he knew and insensitively renamed all the streets where he grew up.

Penang bucked the trend due to its island geography and deep history of multiracial intercourse and managed somehow to stay stubbornly Malayan in both form and spirit.

Penangites are proud that their hometown is the one city in Malaysia that uses a Chinese language (albeit heavily laced with Malay and English words and phrases) as its lingua franca, where Hindu temples and festivals attract non-Indian devotees and where many Muslim families are not Malay in ancestry but trace their roots to Yemen, South India, Bengal, Aceh and Java.

Fortunately, Penang has also sensibly kept its original colonial street names. How can you fail to fall for a city with places named Clove Hall, Armenian and Love Lane? 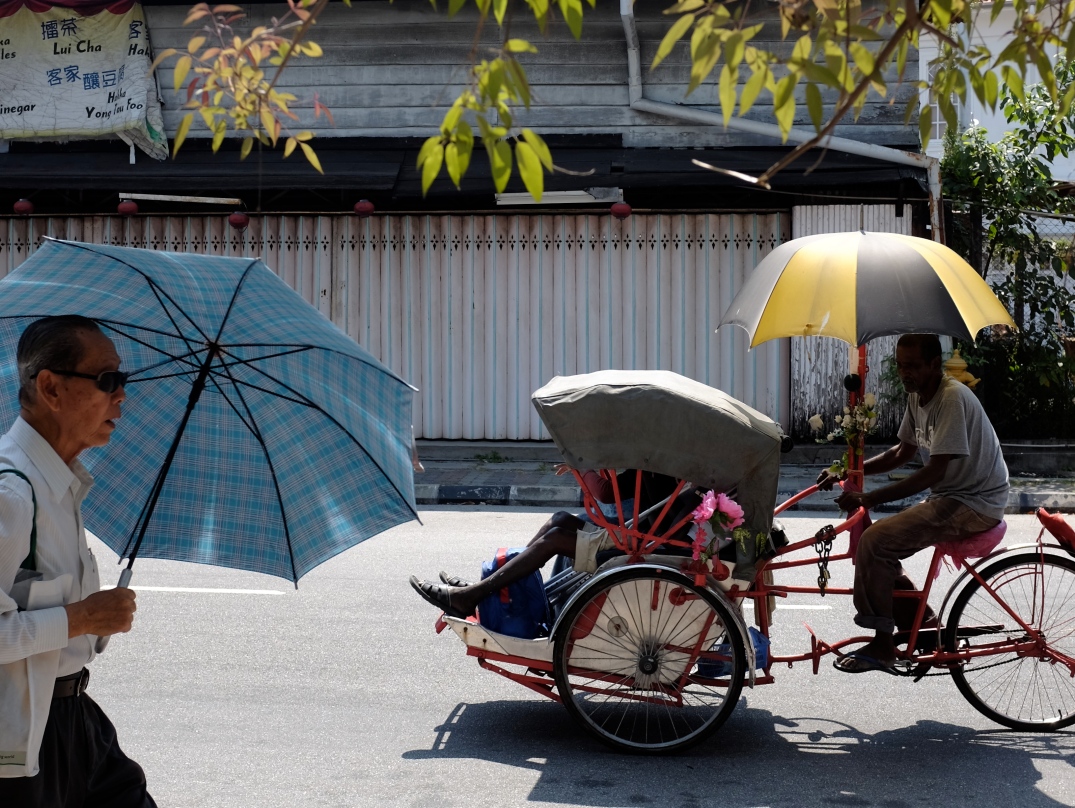 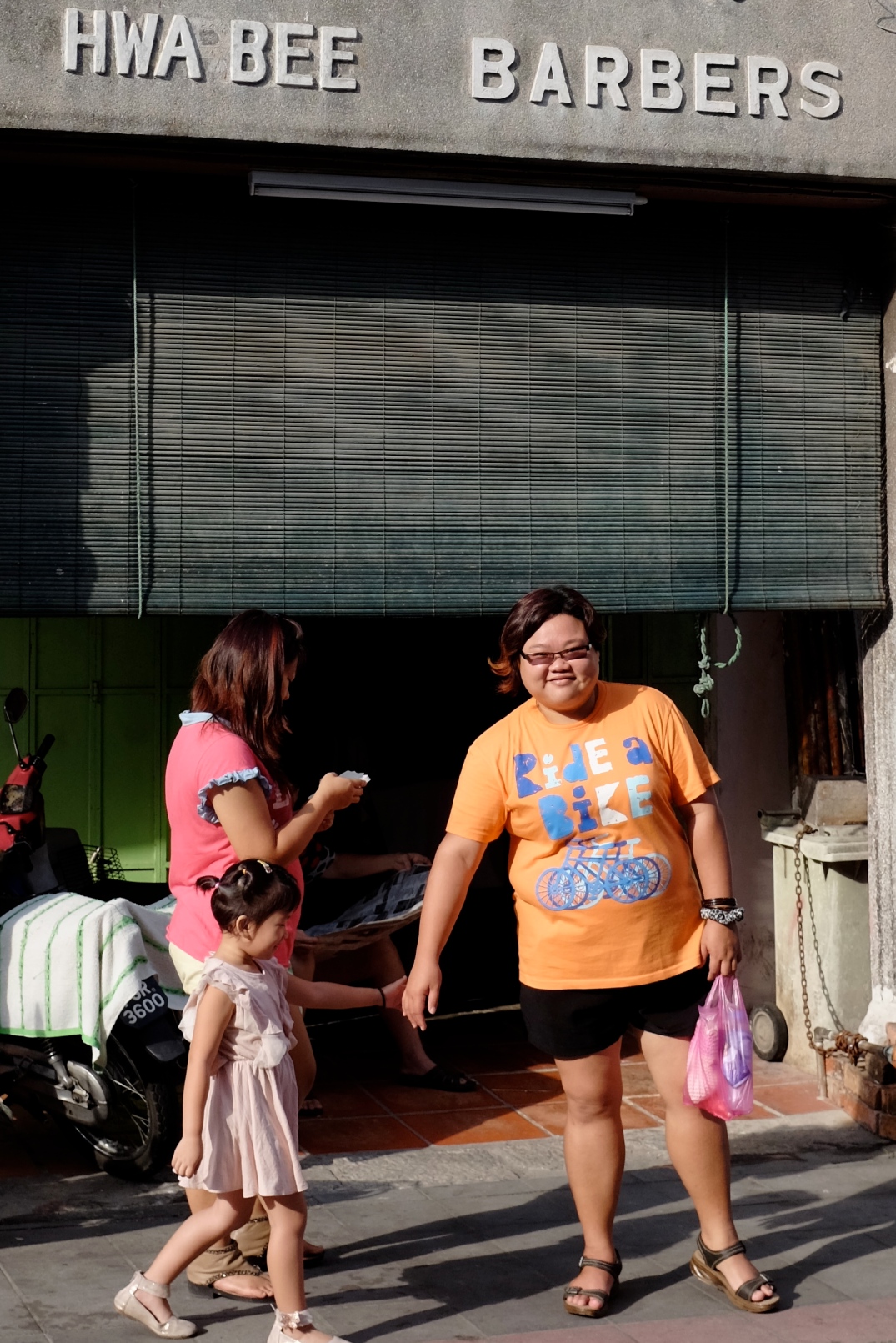 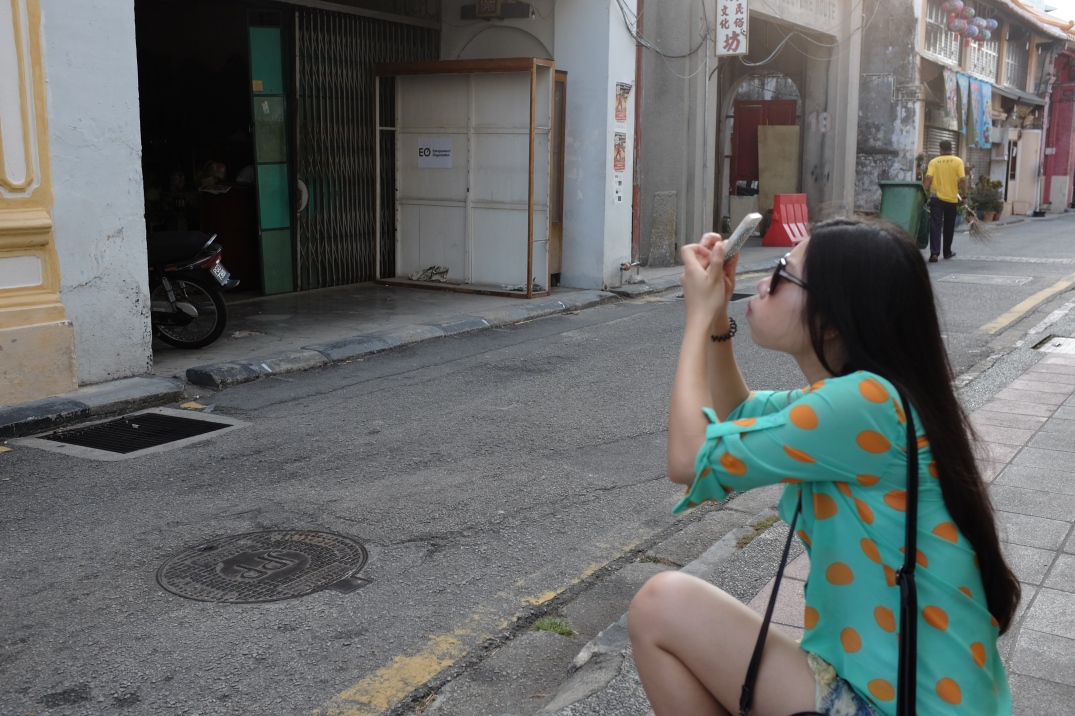 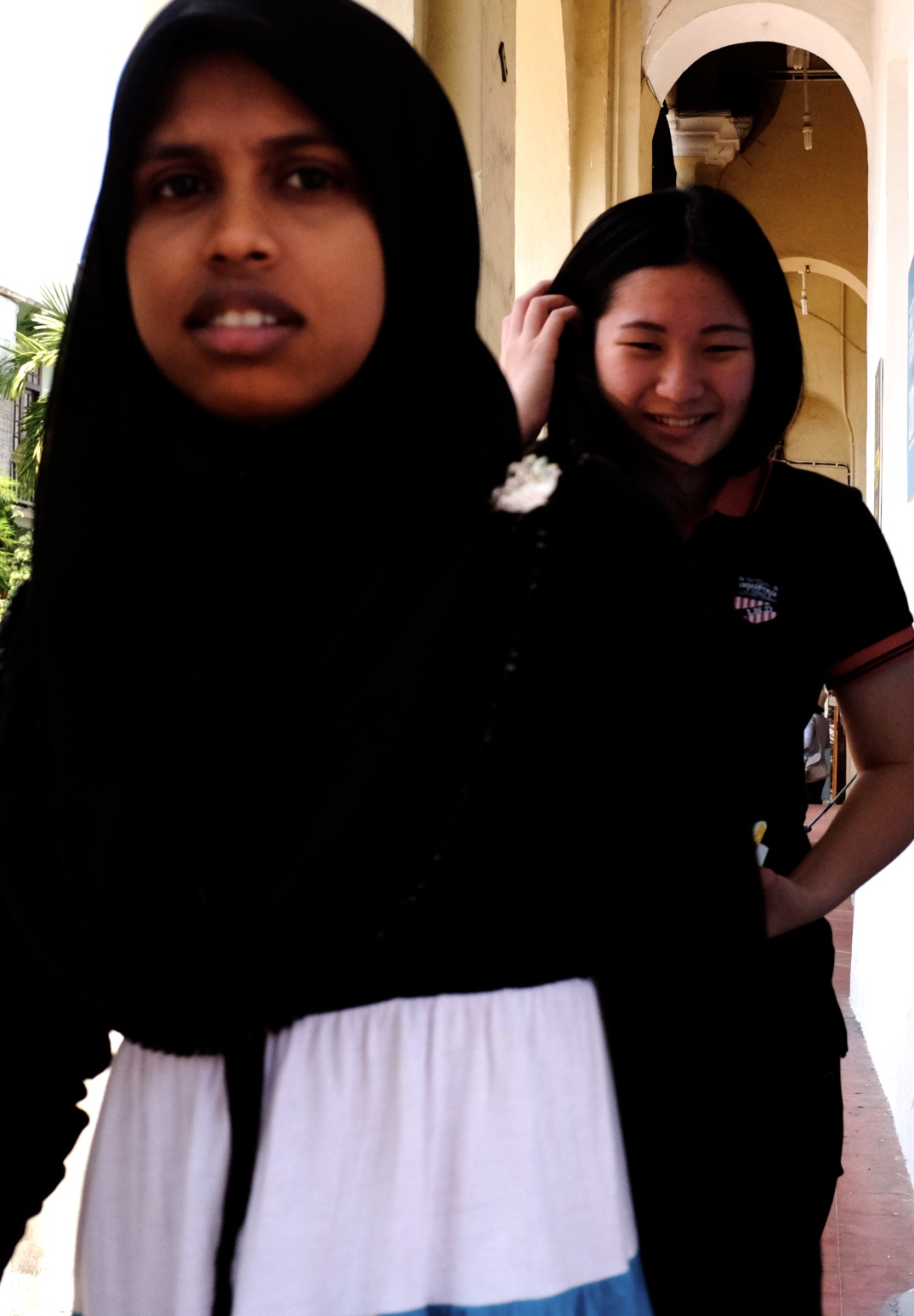 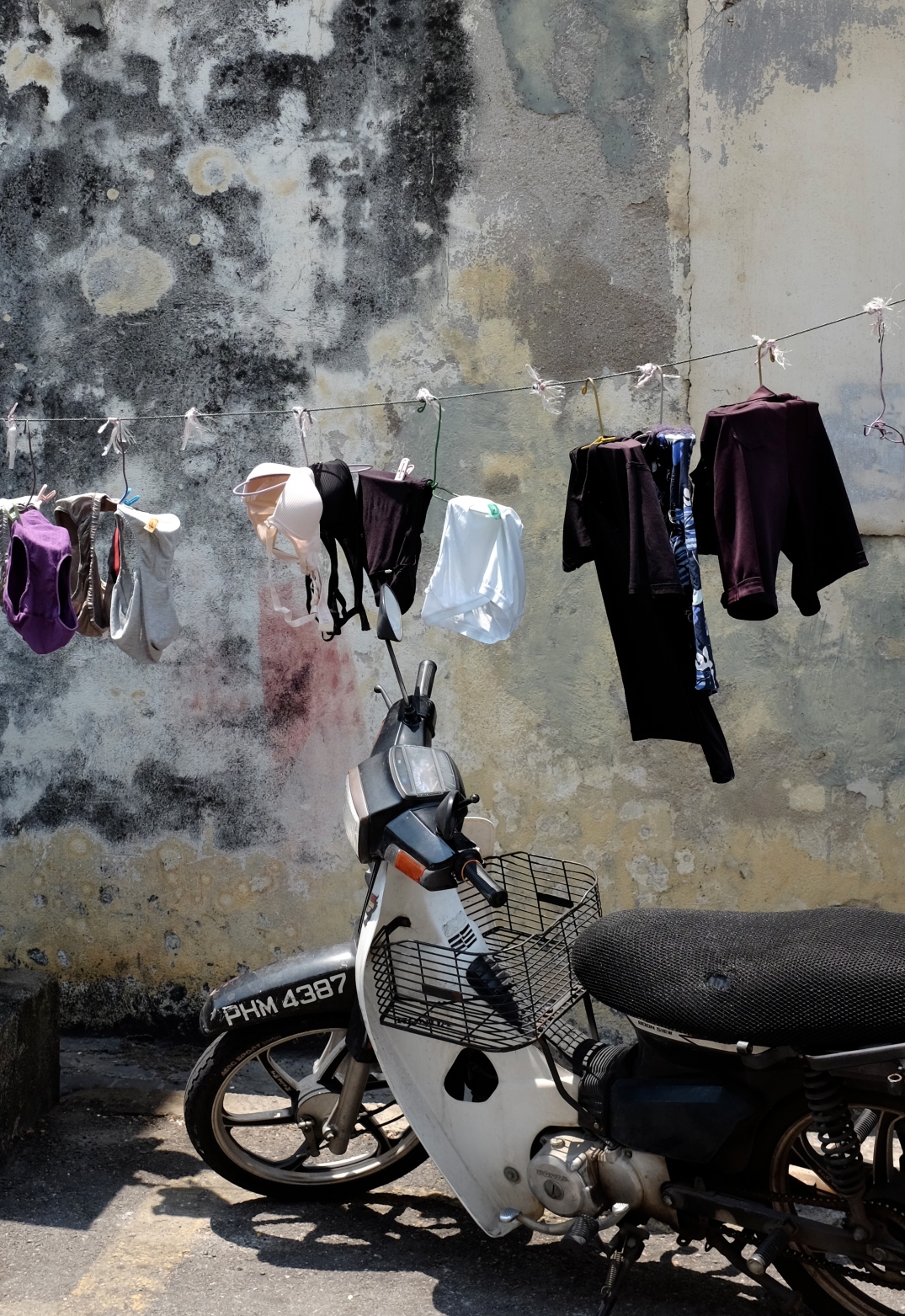 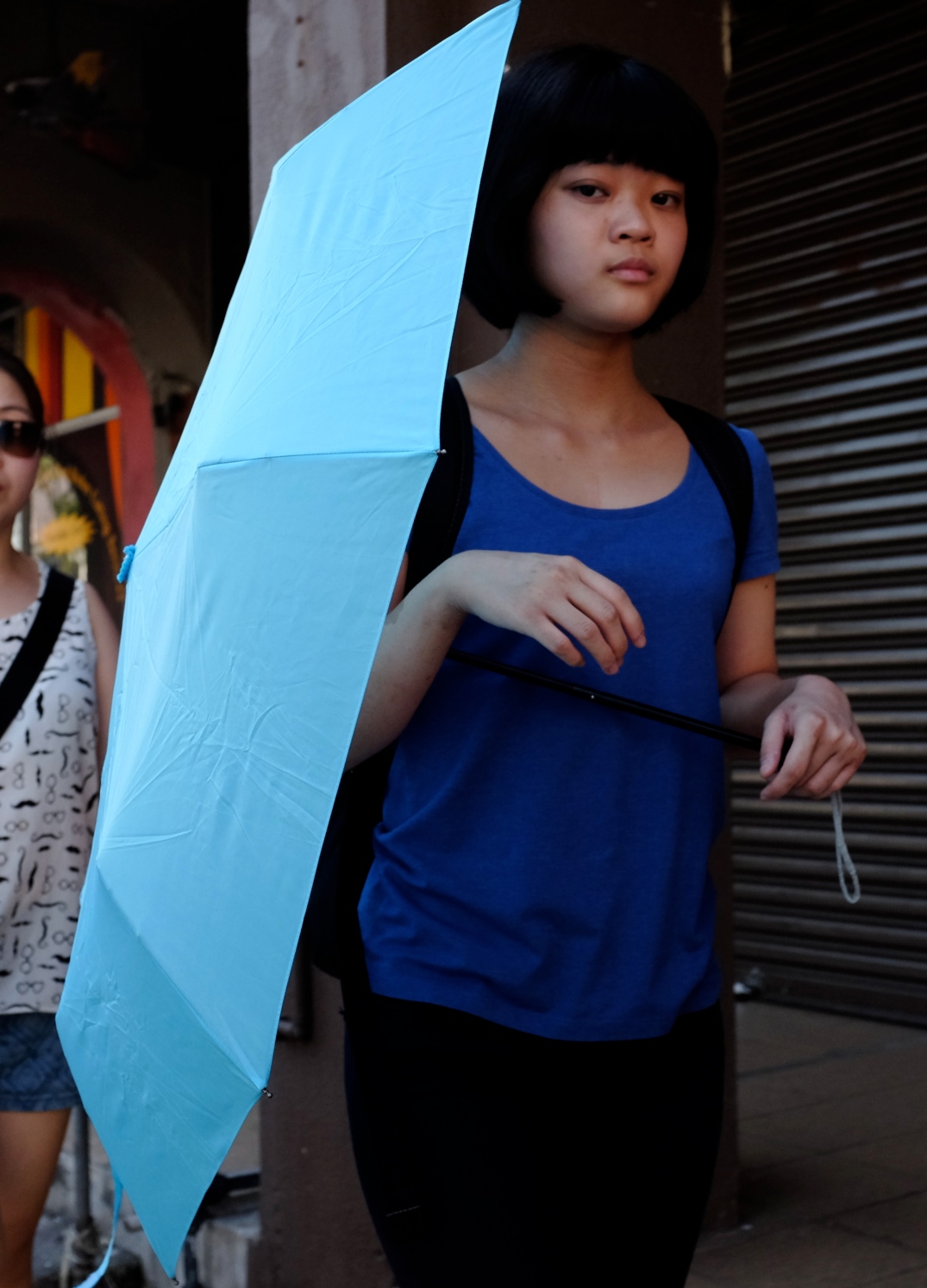 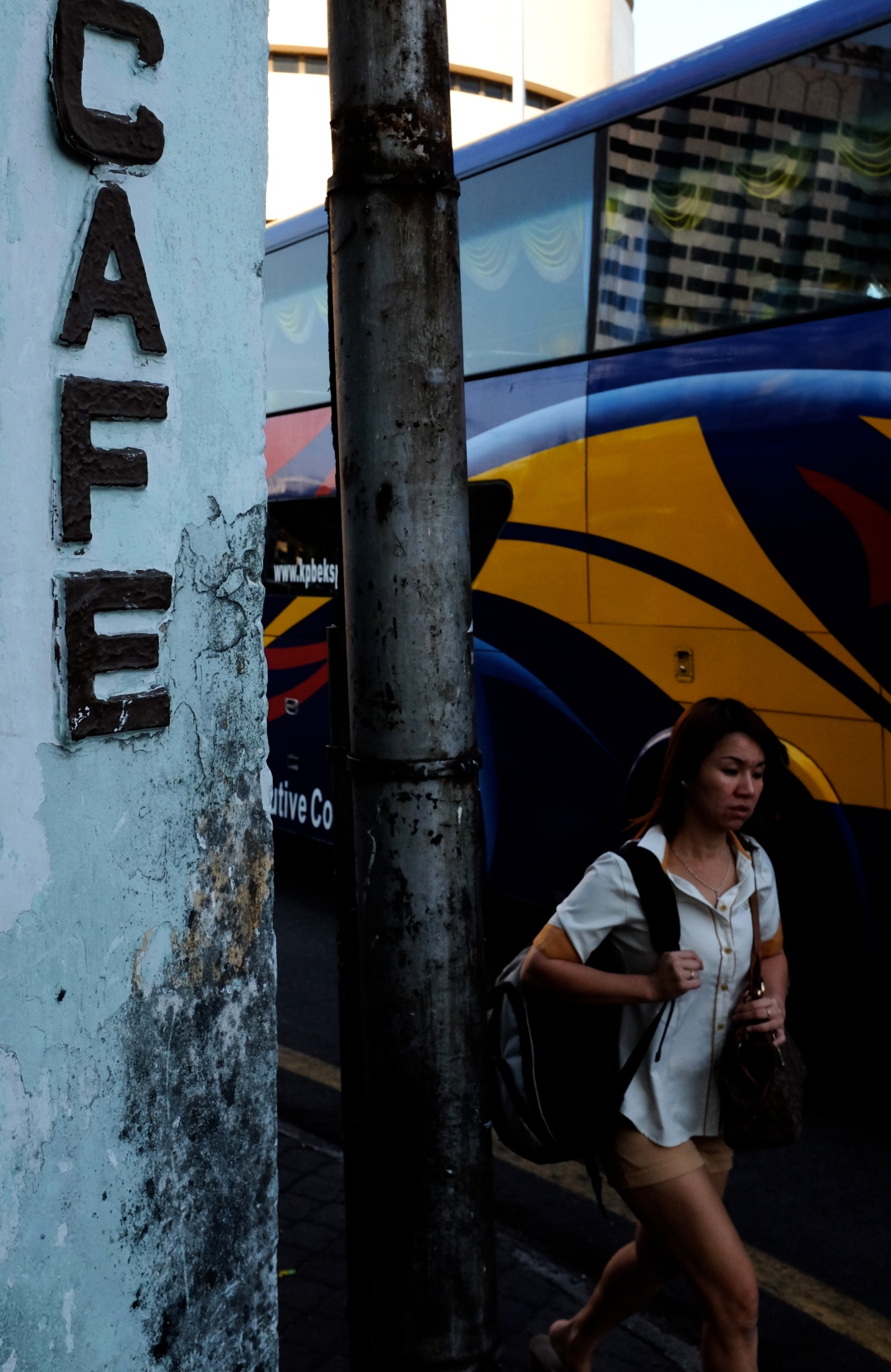 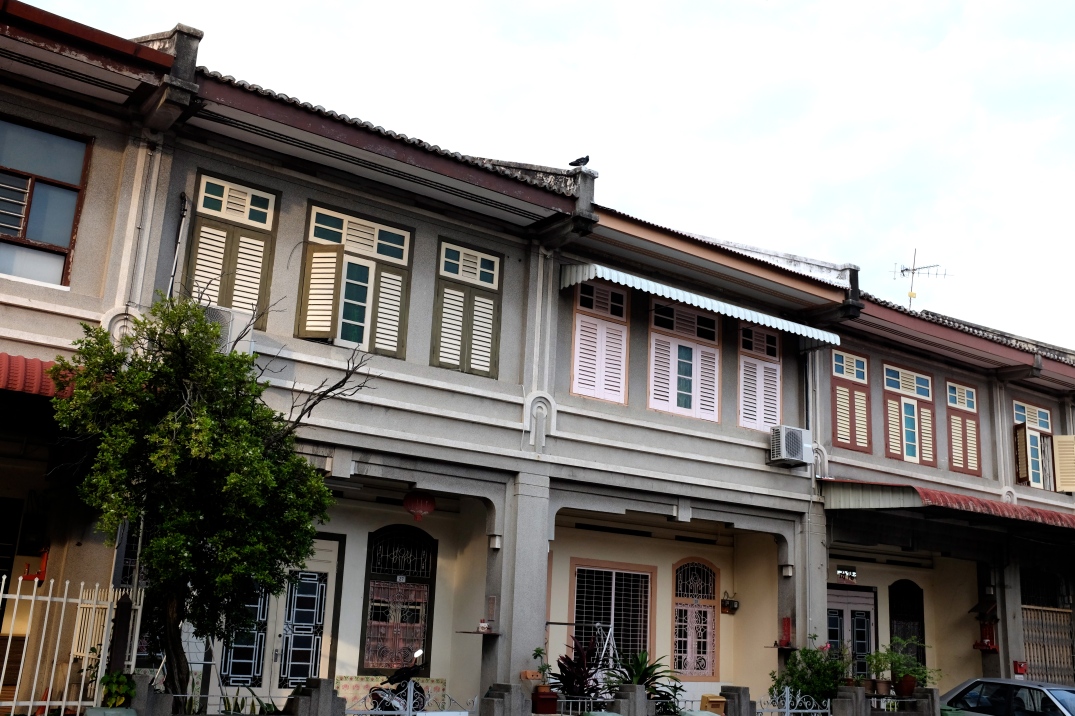 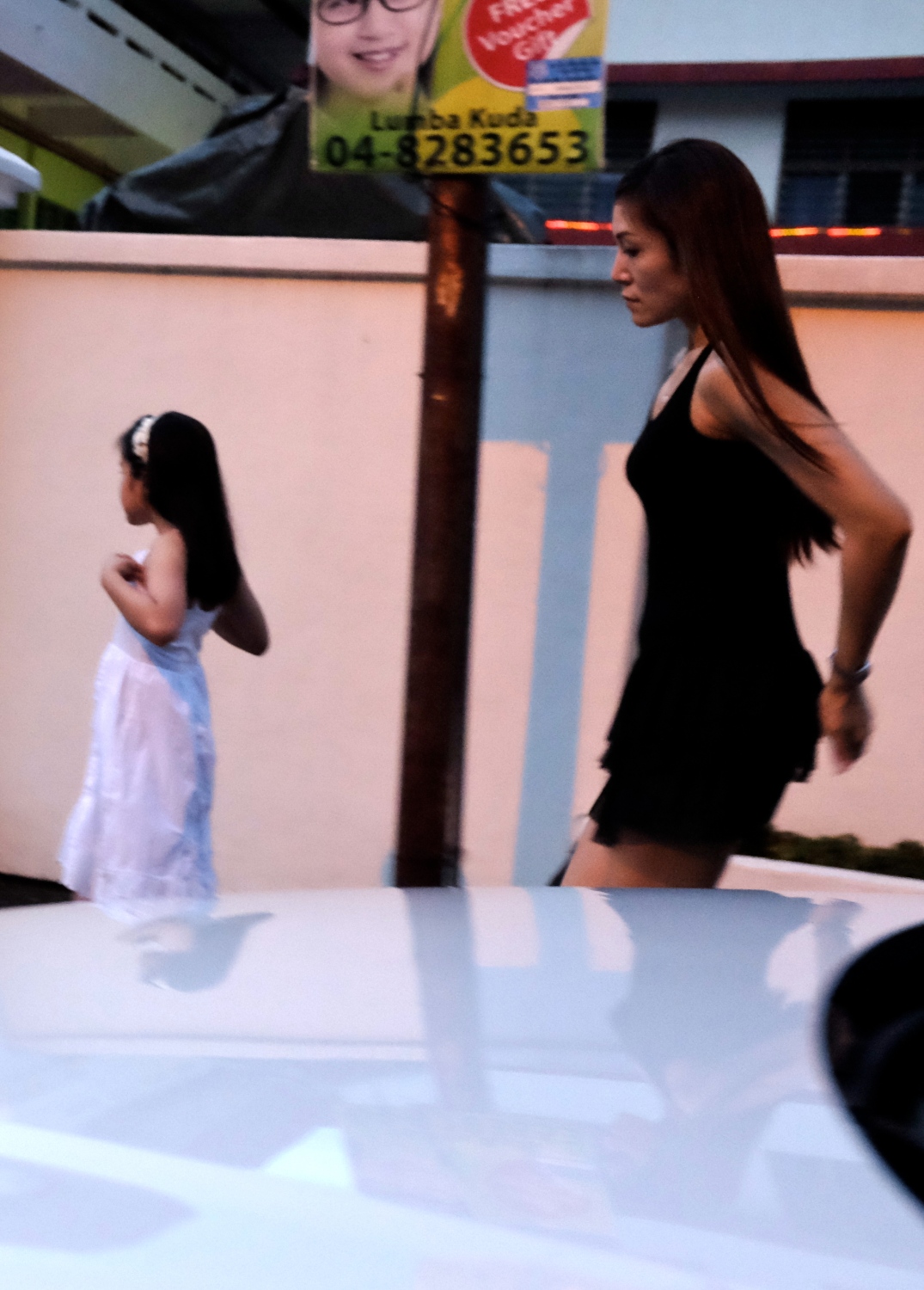 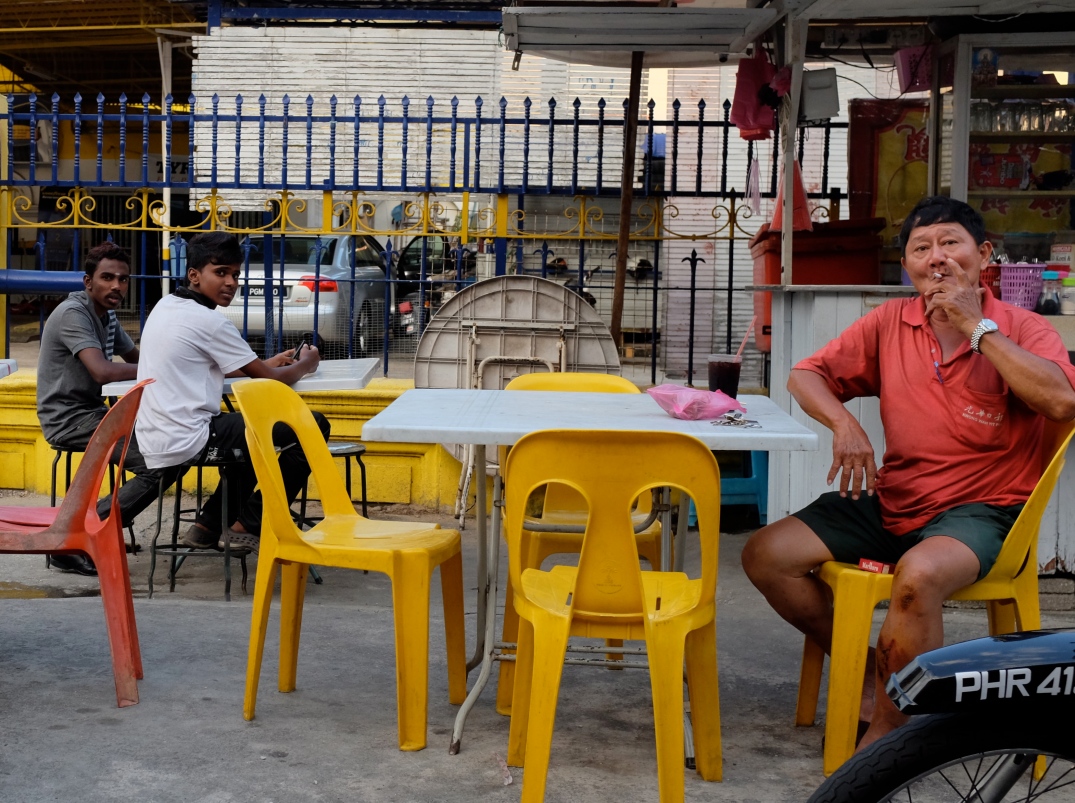 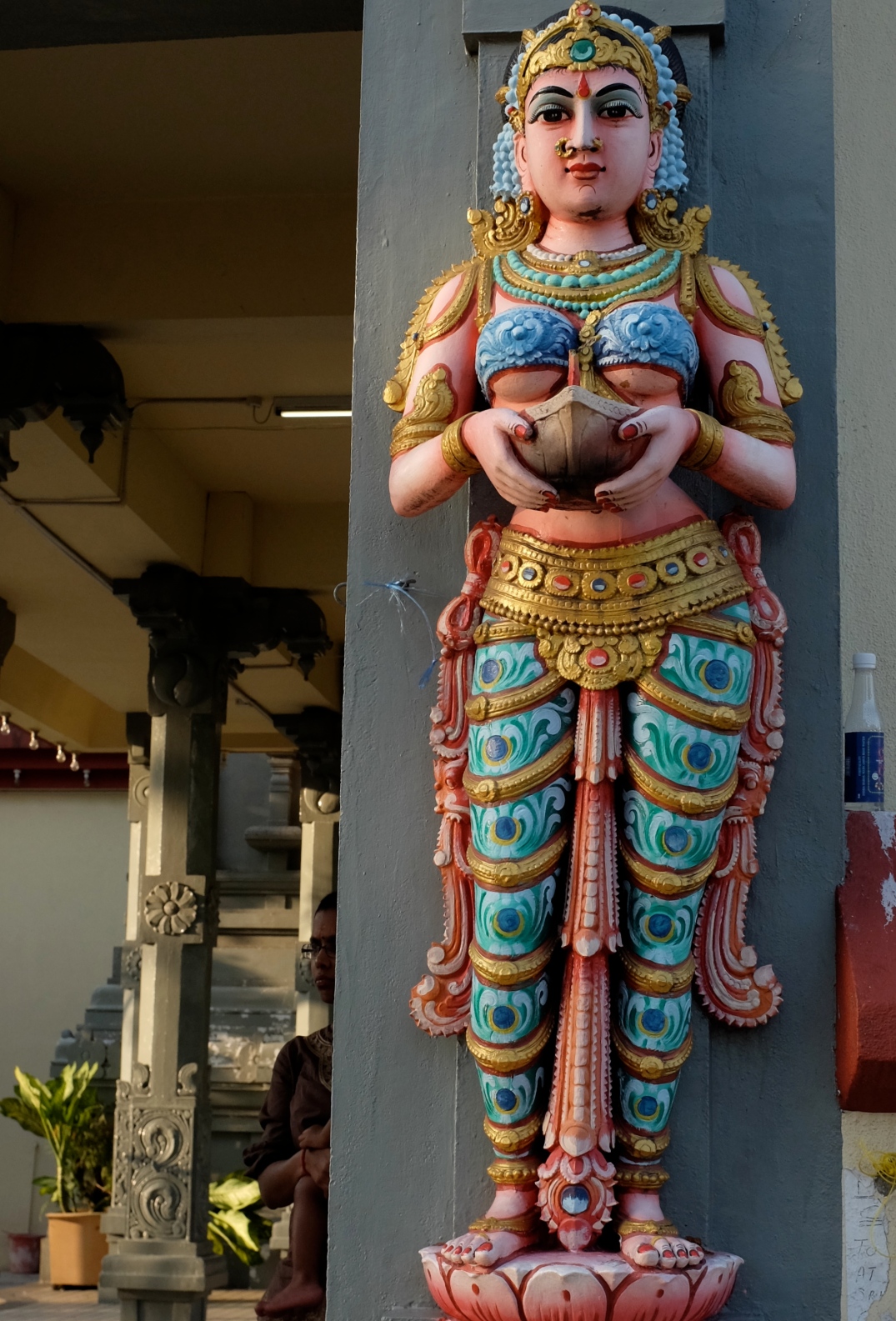 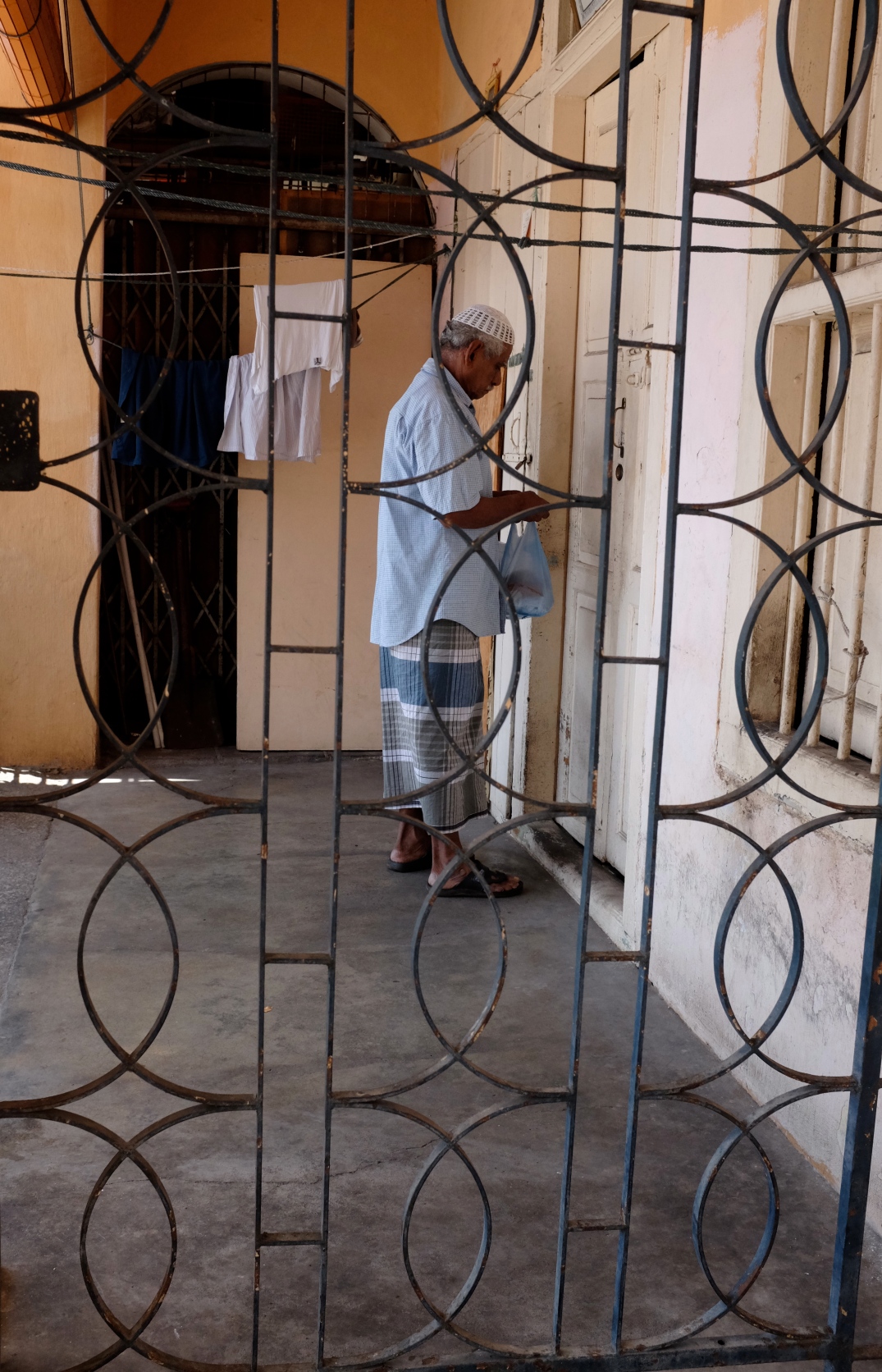 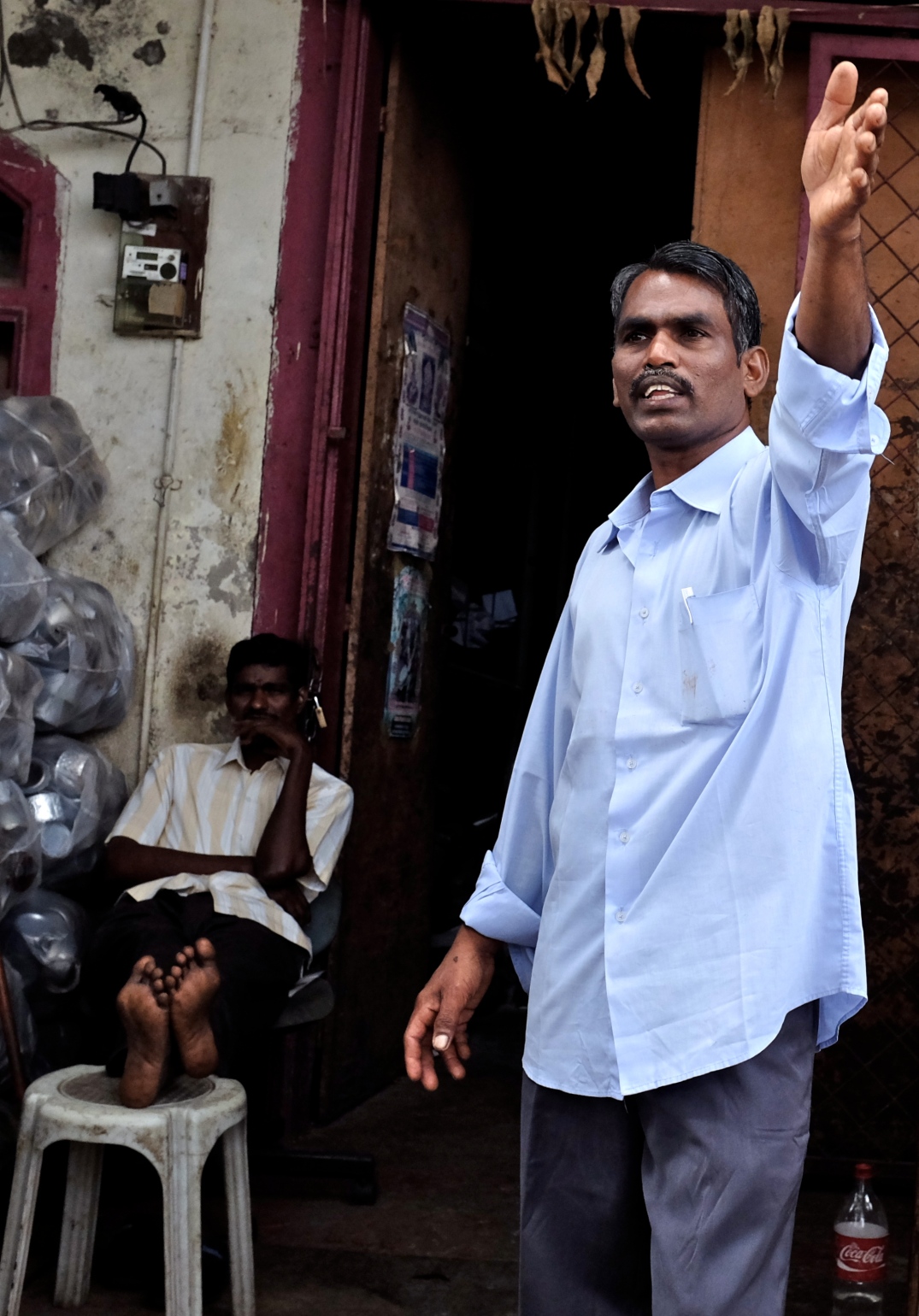