The city of Palembang is largely unknown to foreign tourists. Even to its closest foreign neighbours across the Strait, Palembang is just a place they remember from school textbooks as the hometown of Parameswara the legendary founder of the Malaccan Sultanate.  This once capital of the mysterious Malay Buddhist Kingdom of Srivijaya (that ruled the island of Sumatra and the Malay Peninsula from 7th to 14 th century) has  not a lot to entice internet holiday makers but for the intrepid traveler wanting to see Malay culture in its natural setting and meet some of the friendliest urban inhabitants on this planet Palembang and its hinterland province of Sumatera Selatan (South Sumatra) are unmissable. 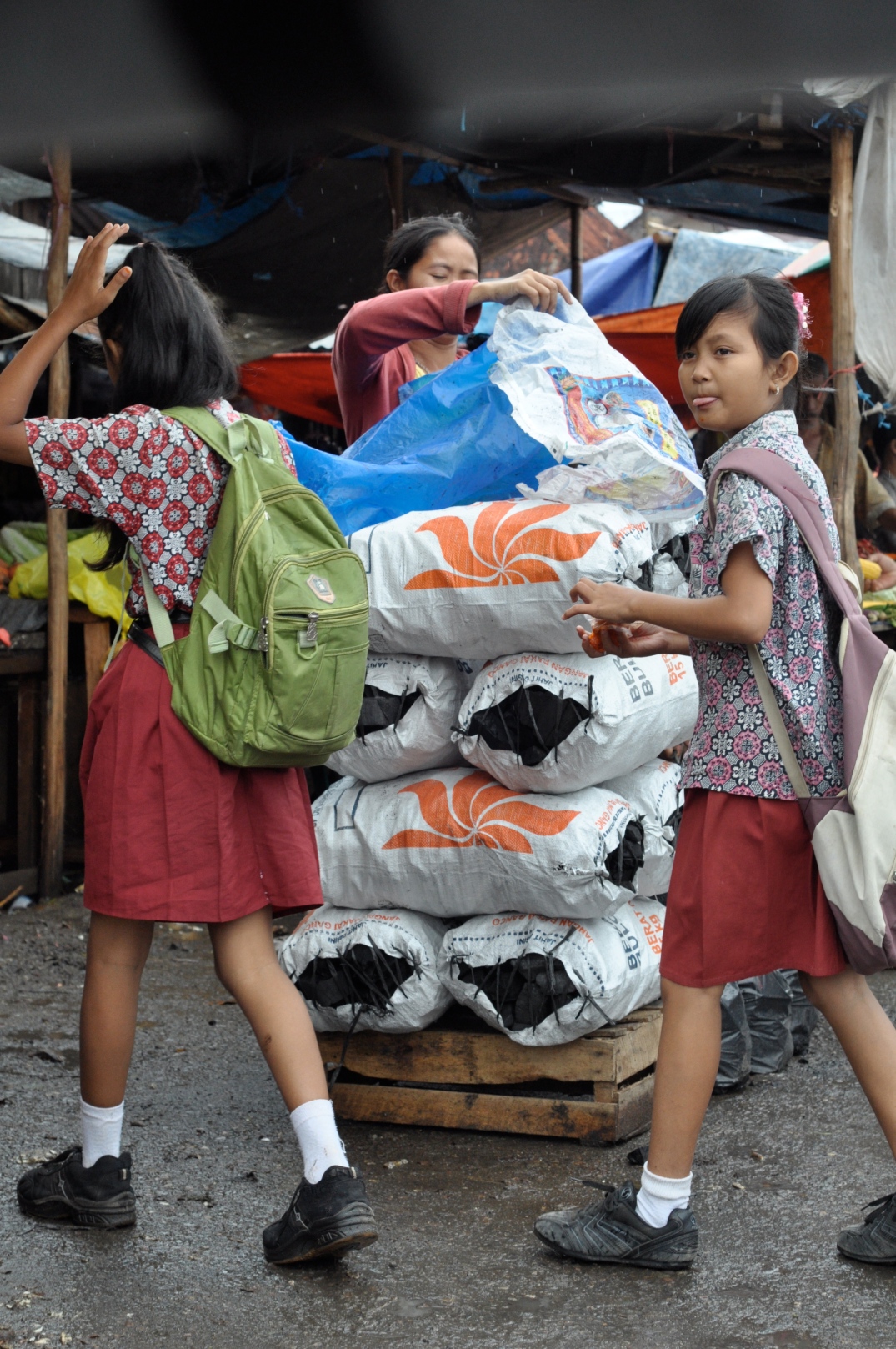 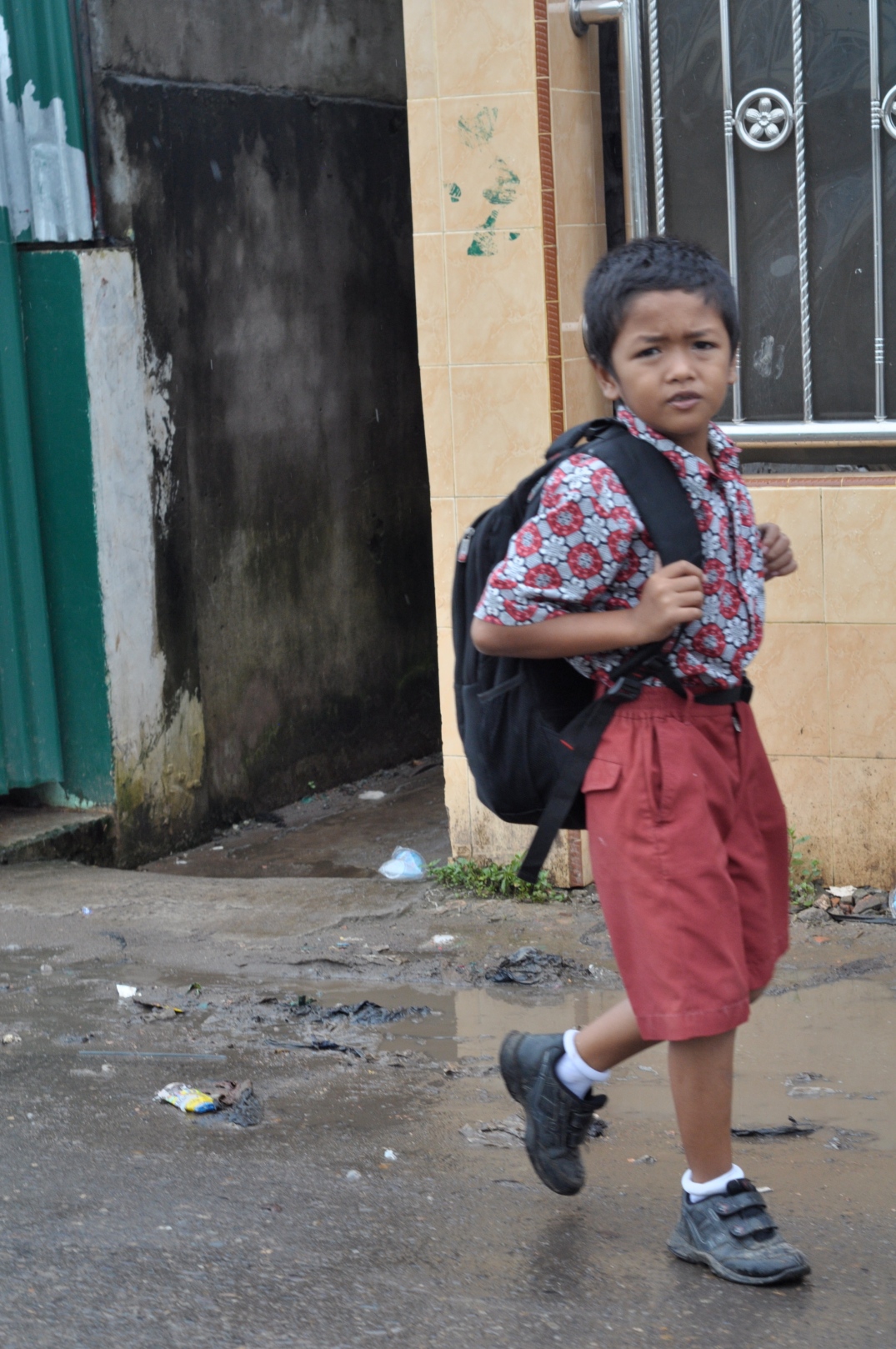