I can’t say I know what a hip and radical city looks like but in my first hour in Berlin I saw a lad swing from the arm of a socialist statue, two male lovers kiss on Karl-Liebknecht-Strasse and an above average density of beards, bikes and baby-strollers.

For all its edgy energy, Berlin is an austere and absorbing place with a pre-eminent but painful past. It is a metropolis that reeks of memories and reminders of defeat, division, dissent and death on a scale unmatched by any other in modern history. 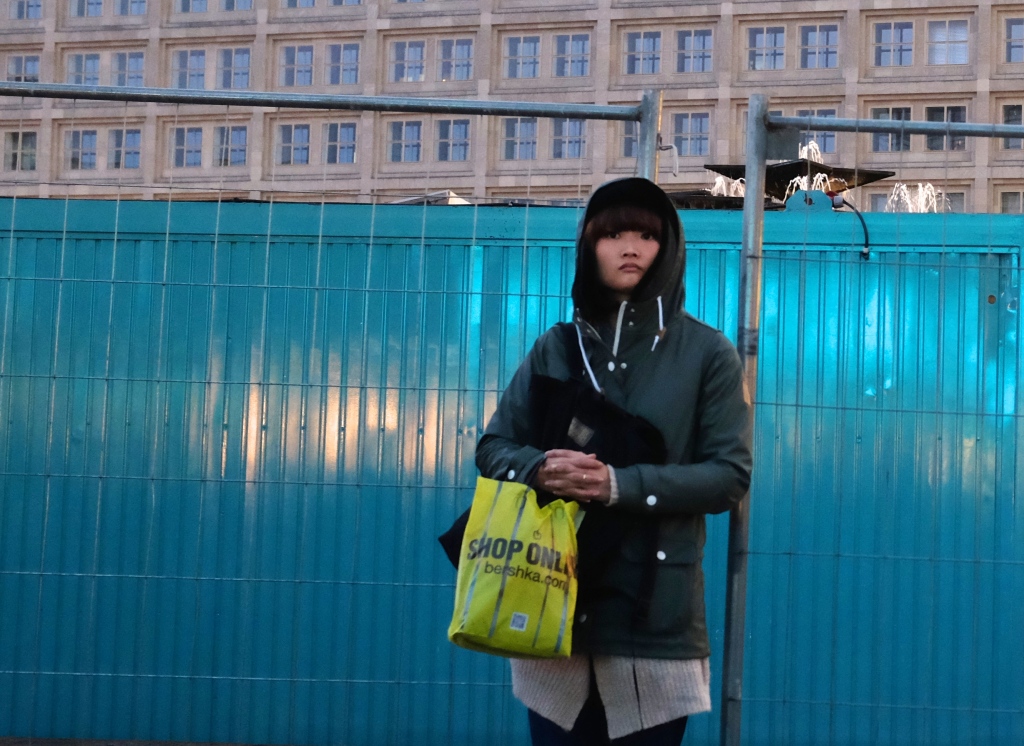 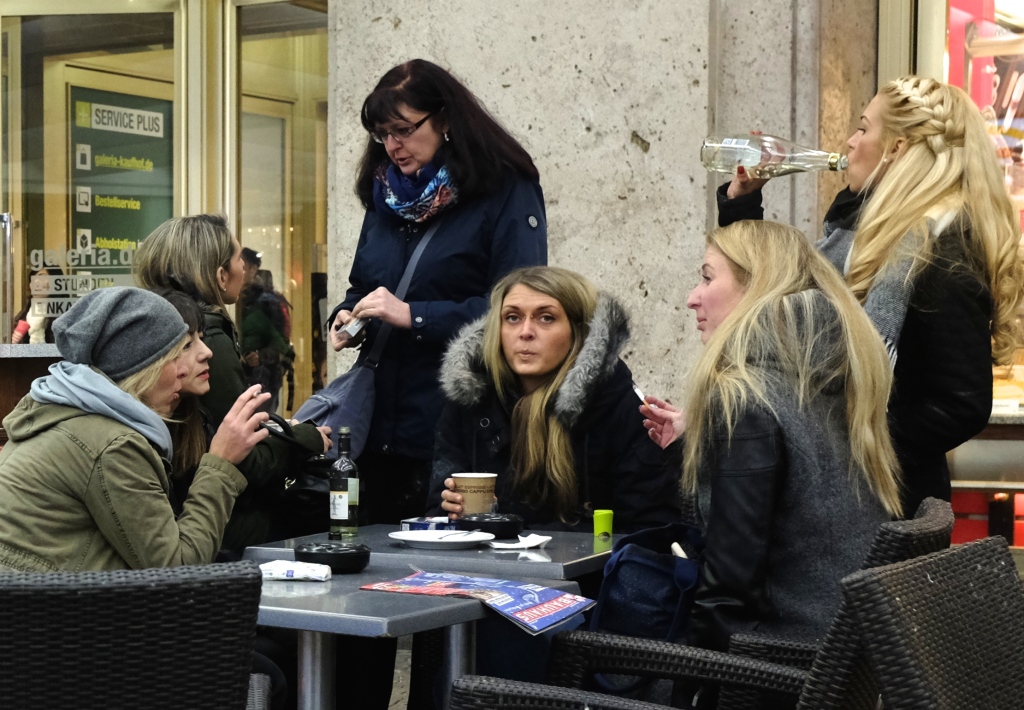 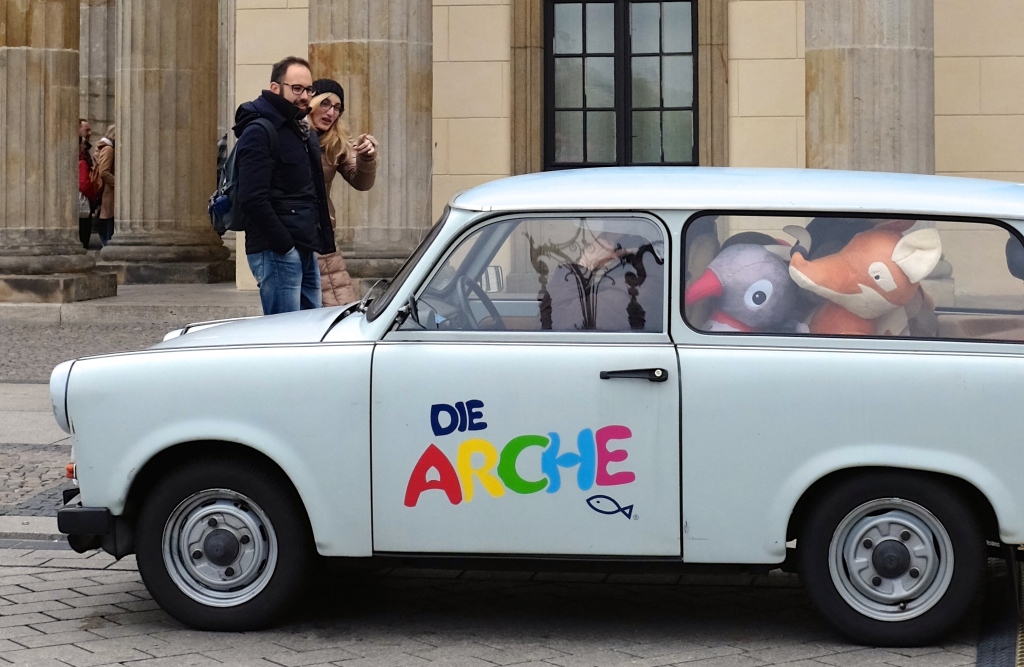 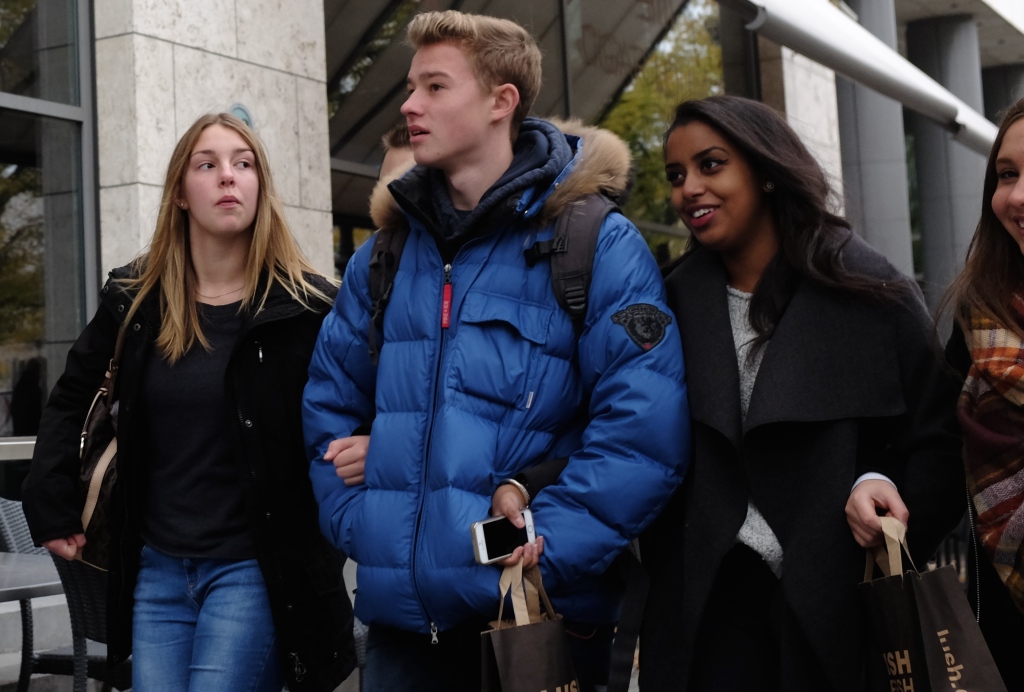 The city began around 800 years ago as two trading towns built on flat, sandy and infertile land on opposite sides of the River Spree. It was a frontier place inhabited by people who spoke Slavic languages akin to Polish. Due to migration from other parts of Europe especially from the German lands to the west the region grew gradually “German”. The area was ruled by a succession of kings of the Hohenzollern dynasty who enlarged their territorial possessions by conquest and marriage to become in 1701 a Kingdom they named Prussia.

Despite its prominent and pivotal presence in Europe (in fact if not in form), Germany only became a country in 1871 when Prussia finally defeated France and united the German states under one empire. Berlin the Prussian capital became the capital of Germany.

Berlin goose-stepped into the 20th century with a potent mix of ambition and self-doubt. It wanted to become a world city and harboured hopes of rivalling London’s imperial status and Paris in its culture and sophistication.

As the capital of Germany under Hitler known as the Third Reich, Berlin experienced the horror of World War Two at first hand. Targeted by sustained Allied bombing and full scale Soviet ground offensive in 1945 the city suffered the largest non-military loss of life of any city of Western and Central Europe with an estimated 200,000 civilian death toll. It also became in the final days of the war the municipal grounds for the largest rape, humiliation, and sexual torture in history of up to 100,000 women in Berlin by rampaging soldiers of the Russian Red Army. 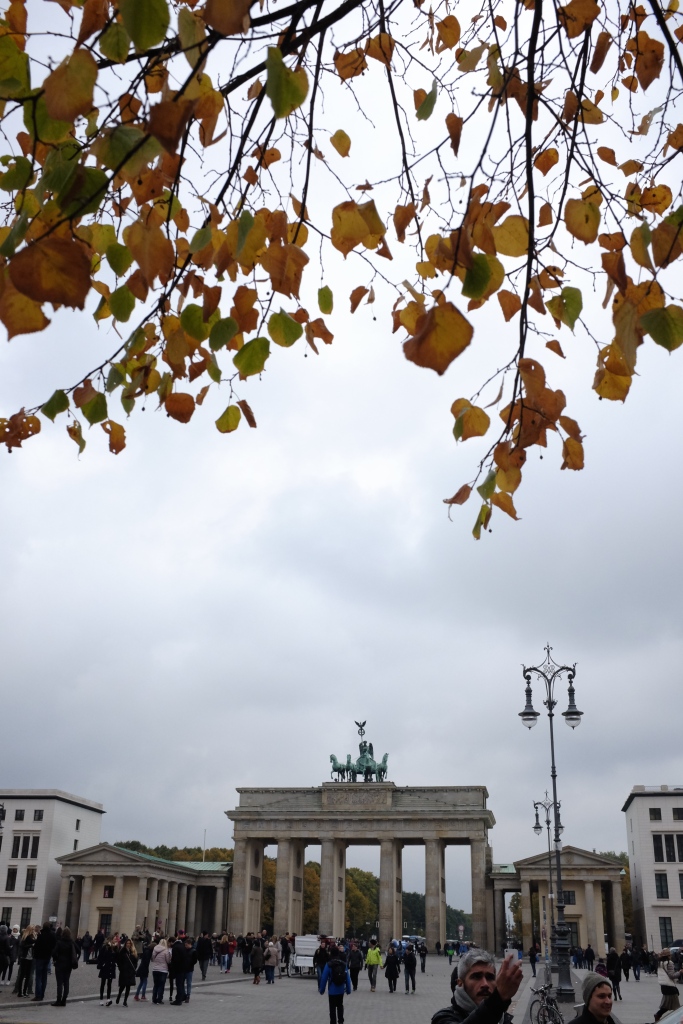 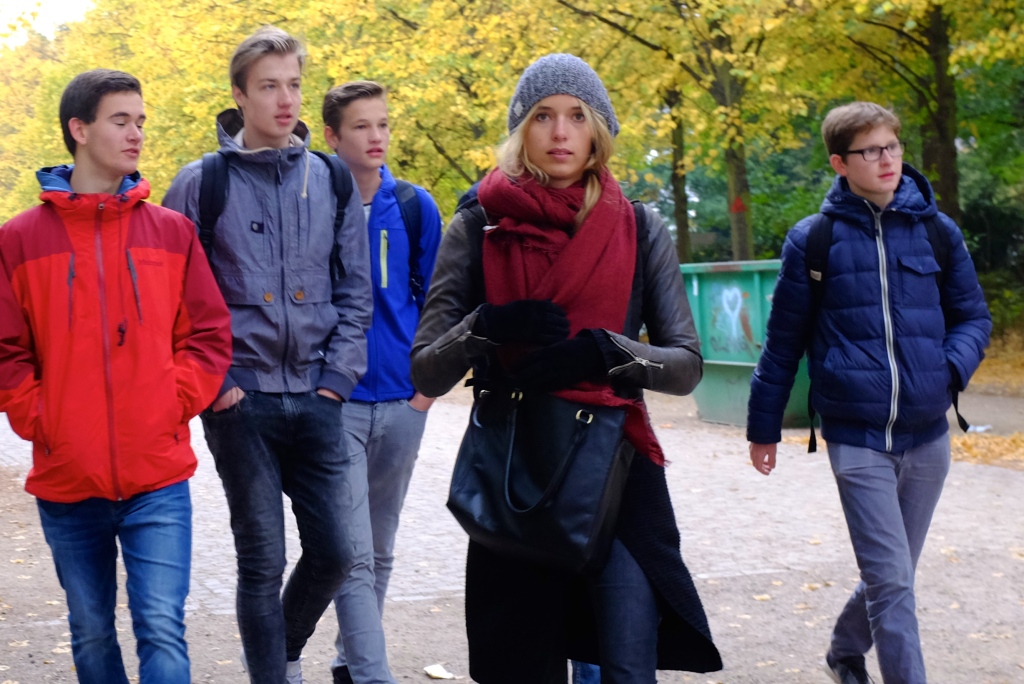 Berlin pulls and surprises because it is not the kind of place one would normally expect of the capital city of Europe’s most successful, disciplined and systematic country.

I suspect that Berlin’s greatest attribute and appeal lie in its ability to be a city about everything and anything at different times in the course of its tumultuous history. It has swung the full human pendulum back and forth a few times in the past.

Berlin under the Prussian King Frederick the Great, developed into a social laboratory for both German Enlightenment as well as despotic militarism. The city later turned itself into the intolerant, racist and slavishly obedient capital under the Nazis. The Cold War separated the city into two parts and divided its people between those who became ardent supporters of American capitalism and those who believed vehemently in communism by making the German Democratic Republic the most loyal in the Soviet Bloc.

This year Berliners (and their fellow Germans) shocked Europe and the rest of the world with their hipster humanity in accepting into the country a million Arab, African and Afghan migrants resting such decision on just a simple belief that a country as rich as theirs should and could do so. 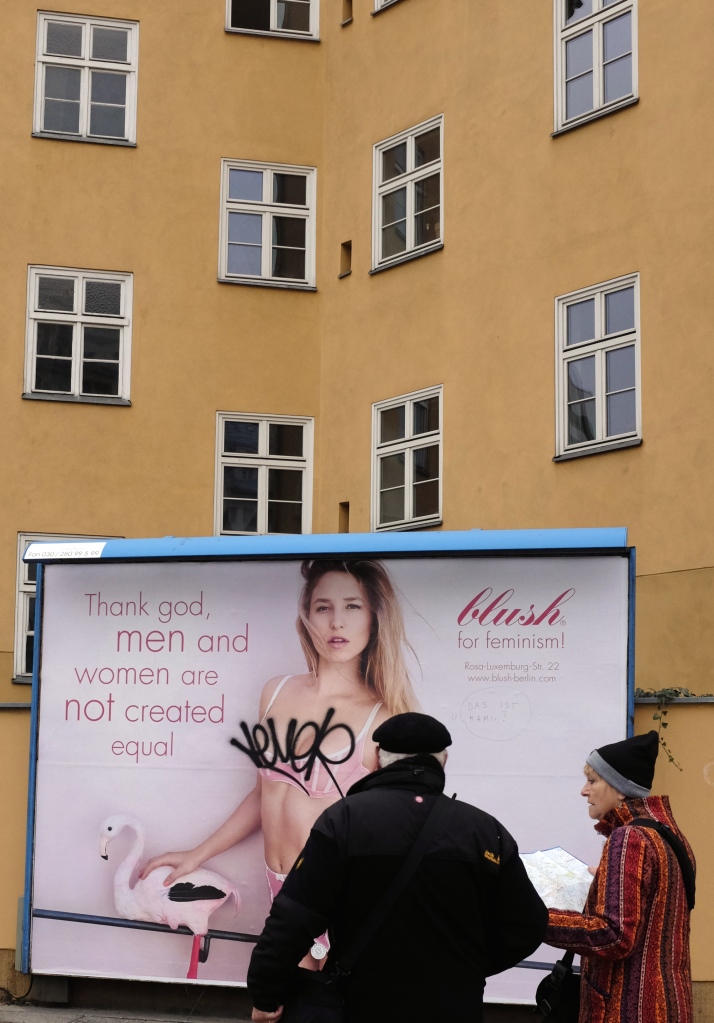 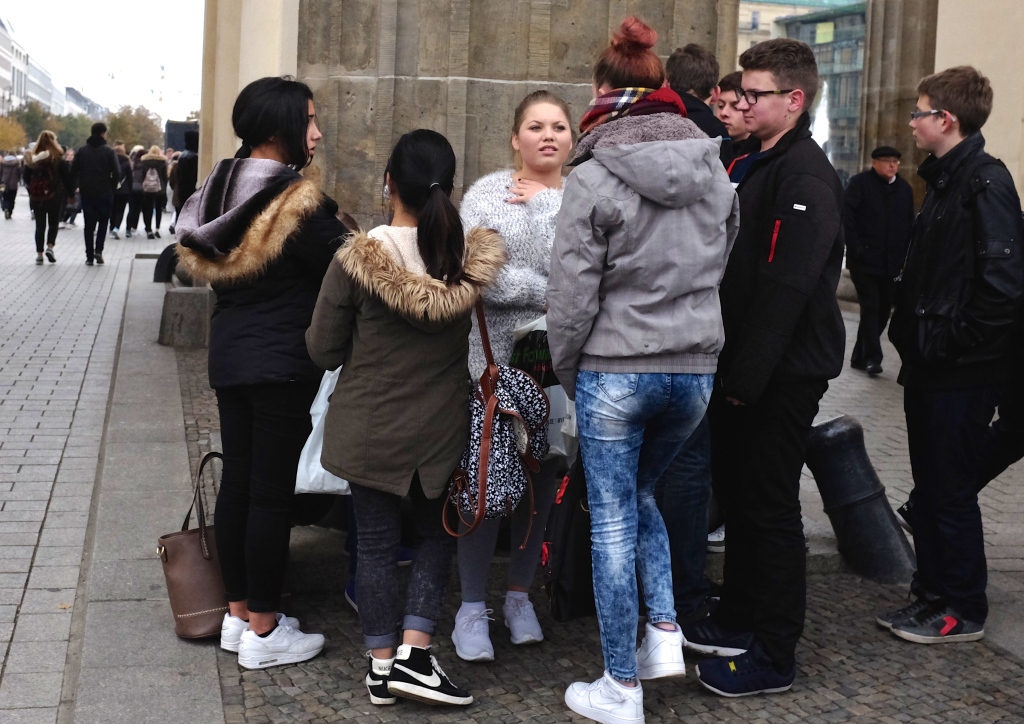 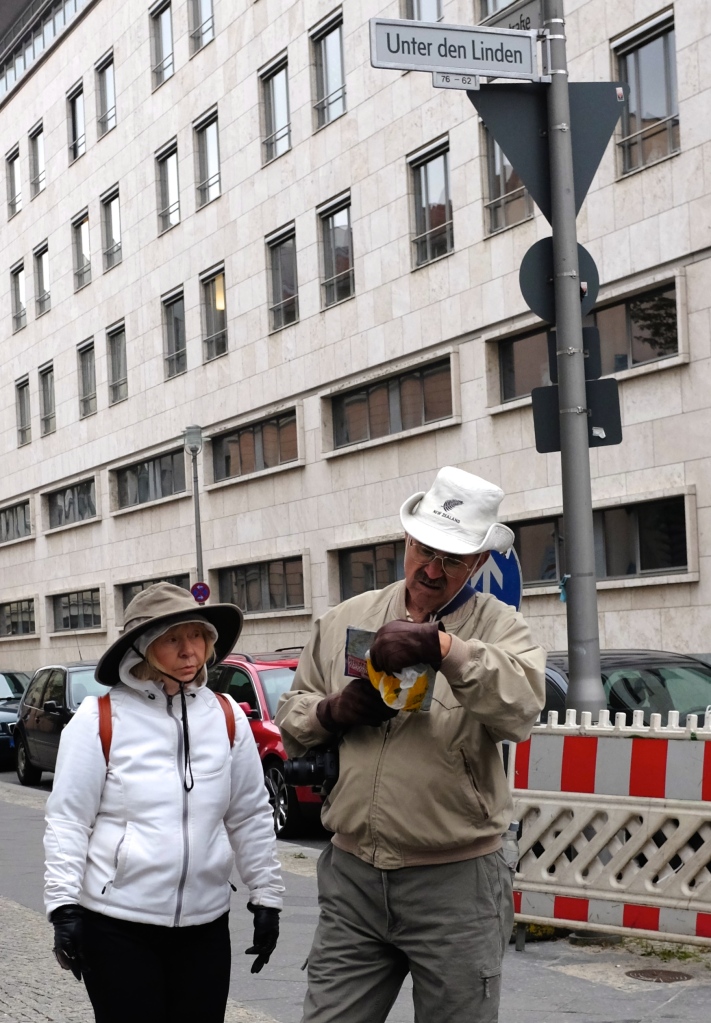 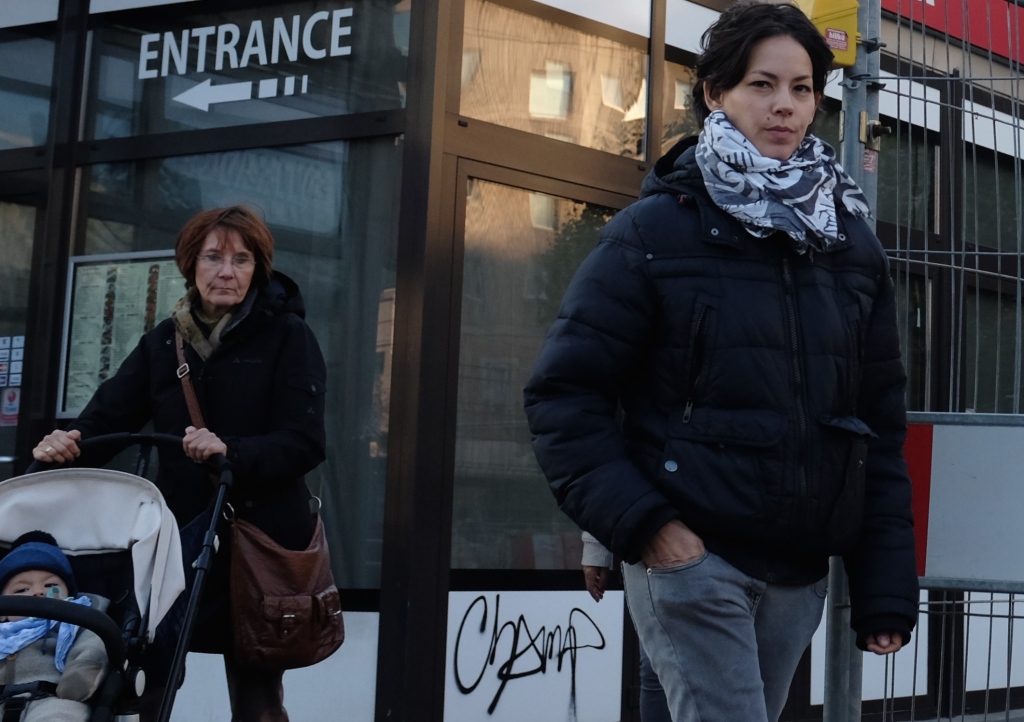 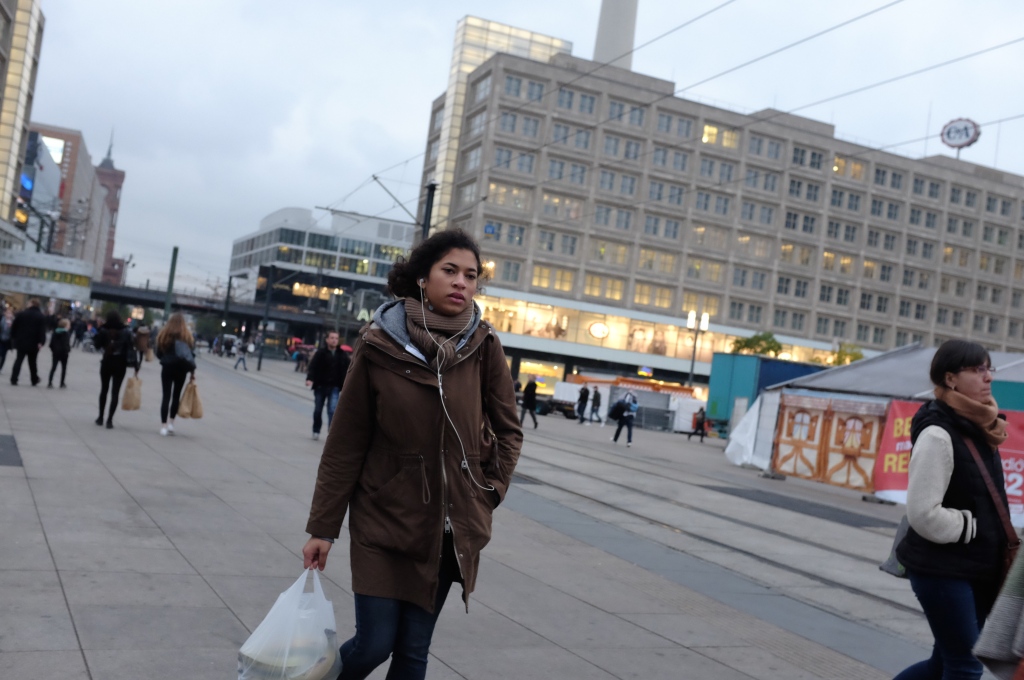 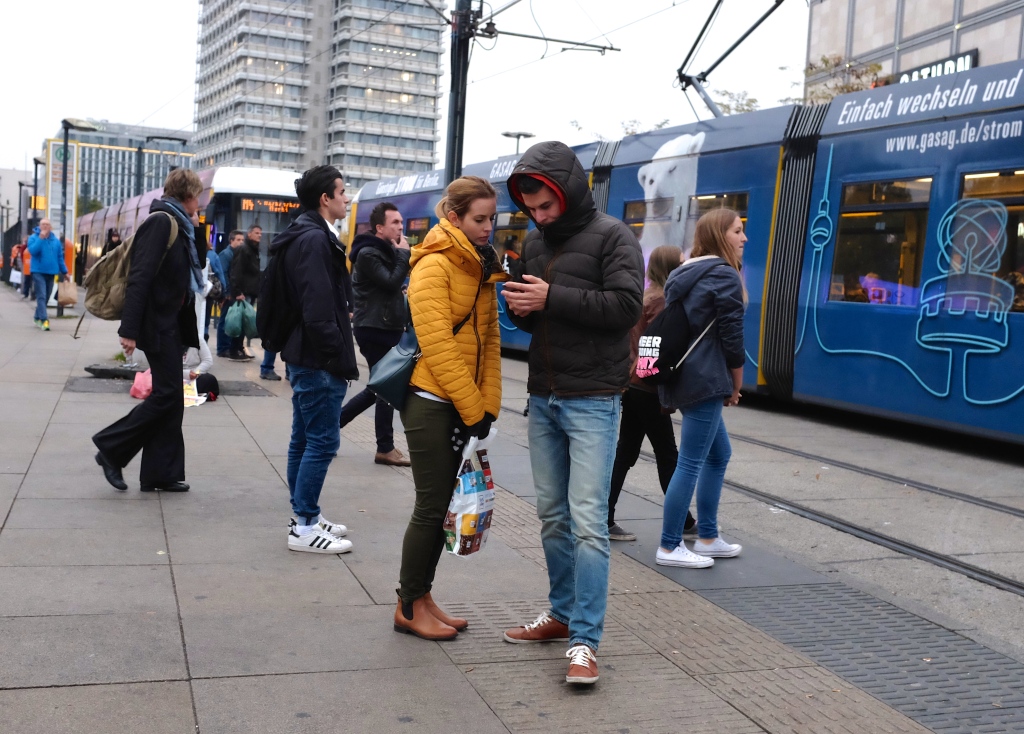