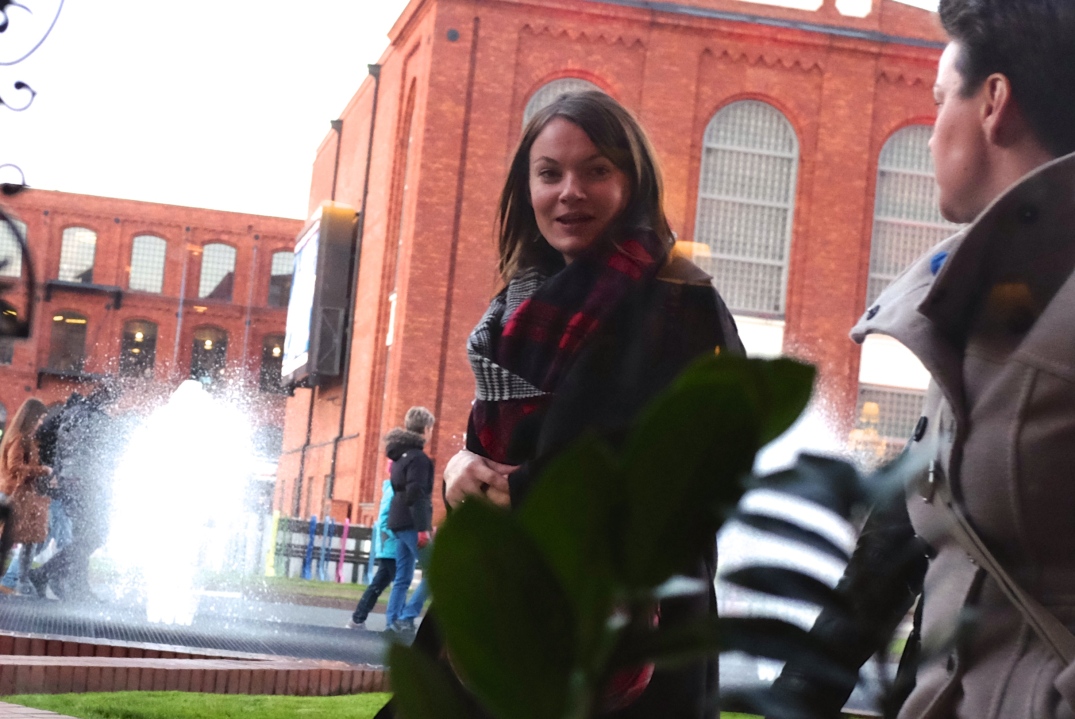 Getting lost in Łódź (pronounced “wootsh”) is an entirely easy thing to do. Although Łódź is strategically situated in the middle of Poland where long distance railways and roads intersect, the city does not have a central railway station or one within walking distance of its urban heart.

Long distance trains use the Łódź Kaliska or the Łódź Widzew stations. Both stations are in non-descript surroundings looking more like suburban stations of a college campus than a transport hub for the country’s third largest city. I remember arriving south from Krakow in one of the stations and departing north to Warsaw from another.

Łódź was actually at one time a great industrial centre in Eastern Europe famous for its textile factories. Like Manchester half a century before,Łódź’s textile industry  declined and workers lost their jobs and purpose, pushed out of the market by cheaper imported clothes when communism ended in 1989 and Poland turned expectantly to Western-styled capitalism.

These days Łódź is taking steps to polish up its rust belt image of empty mills and silent chimneys. The old architecture has been spring-cleaned, refurbished and given a new use. 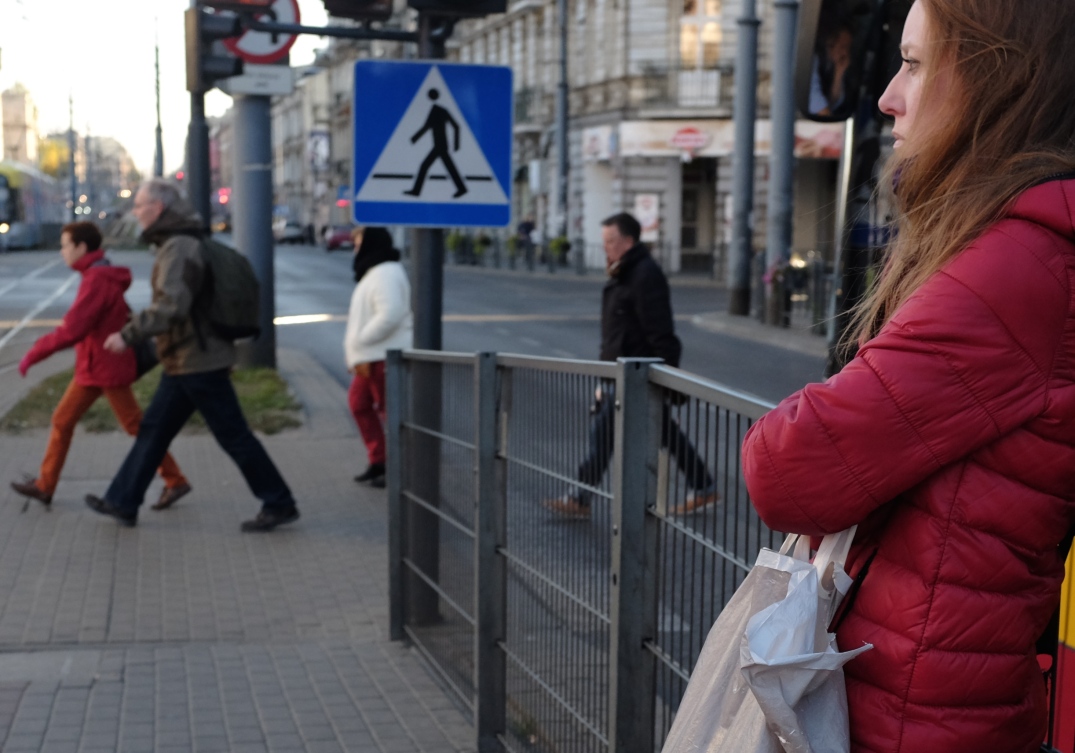 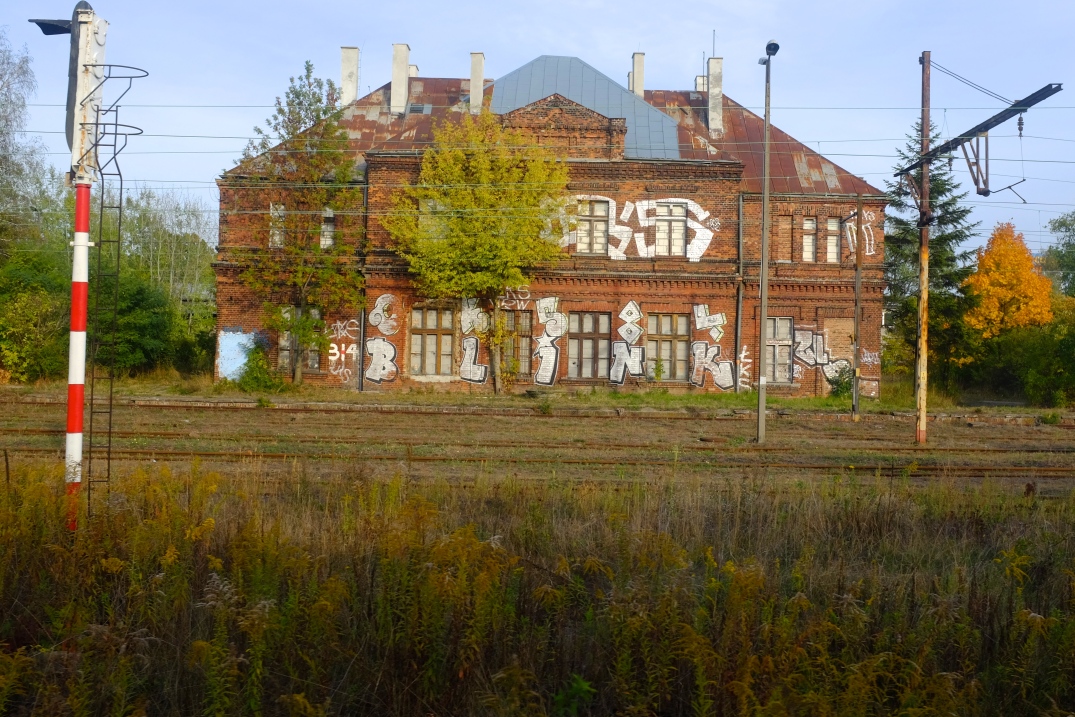 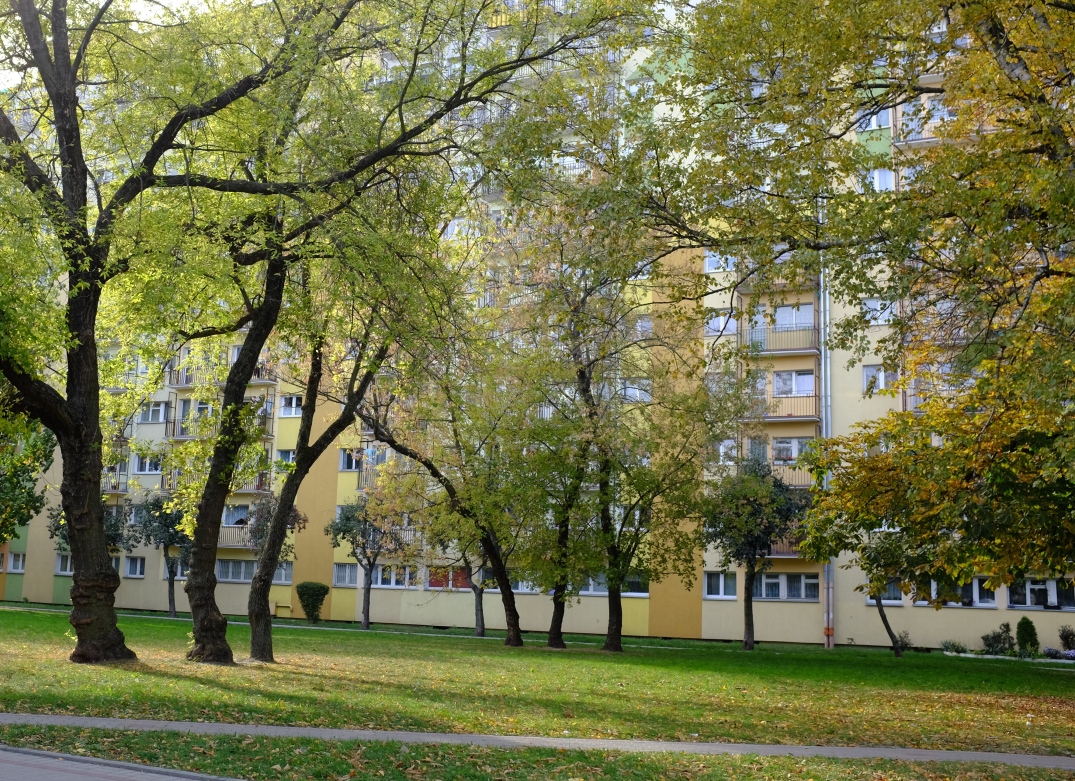 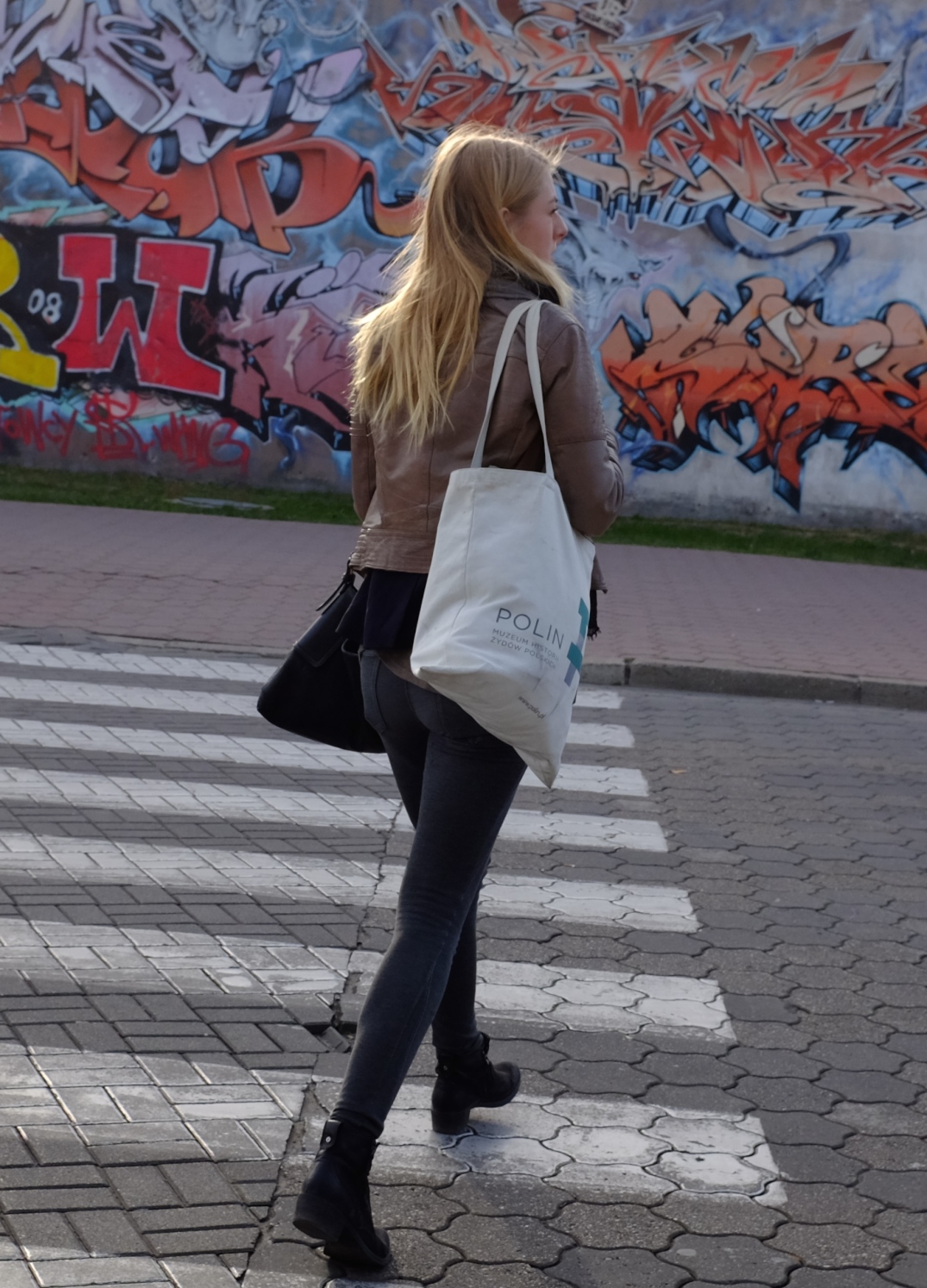 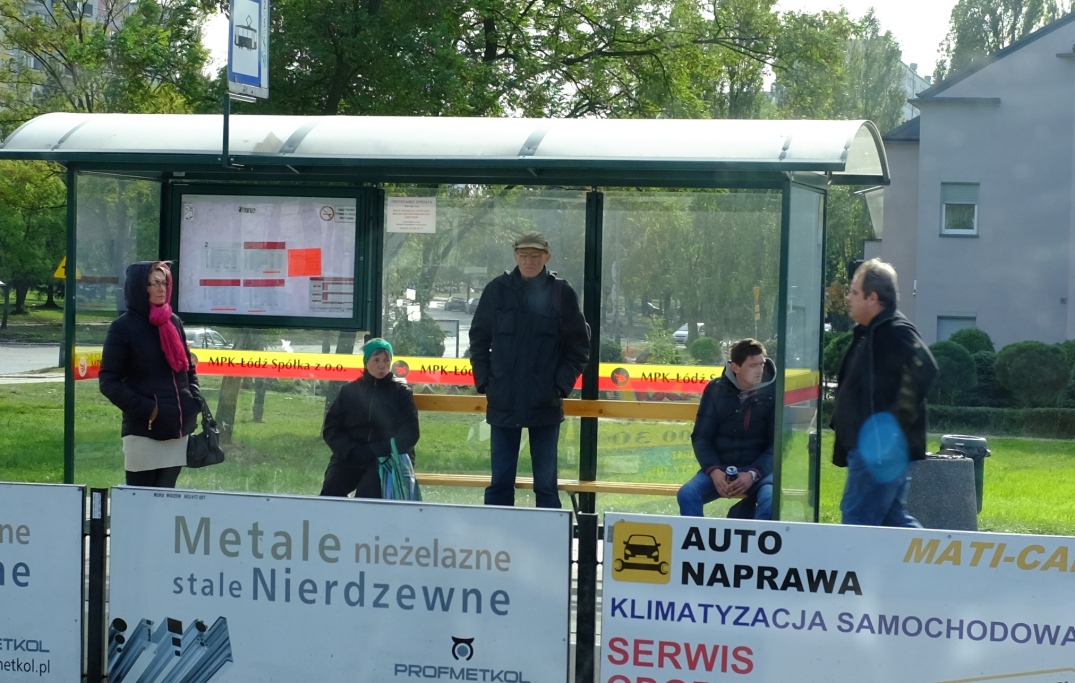