I won’t lie about Brunei.

It is absolutely a place worth going for a break. Many people get it wrong that there is nothing to see in Brunei. The truth is there is more to Negara Brunei Darussalam than its oil, king and islam.

For a country slightly less than twice the size of Luxembourg with a population of just over 400,000 there are surprisingly interesting things to see and enjoyable experiences to be had in Brunei.

It need not be a boring place at all but visiting the Sultanate of Brunei is a bit like going on a spiritual retreat. You’ve got to let go of all expectations, judgment and even your fear to gain amazing insights. You need to quiet down your mind and abandon your ego and all you think you might know about global travel before this lightly-touristed kingdom and its wondrously kind inhabitants open up their generous hearts to you.

The most unique and under-appreciated attraction in Brunei has got to be its calm, quiet and quirky capital Bandar Seri Begawan (called Brunei Town before 1970) which is home to the largest above-the-water city built with wood in the world.

Over preceding centuries people from near and far had come to know Brunei as a powerful Malay kingdom. Even the name of the island of Borneo came from Brunei.

The earliest detailed description of Brunei was given by an Italian explorer who travelled in Magellan’s ship on the first voyage around the world. His name was Antonio Pigafetta. He was from Venice, a famous city also built on top of the sea.

Pigafetta wrote this in his journal in 1521:

“This city is entirely built on foundations in the salt water, except the houses of the king and some of the princes: it contains twenty-five thousand fires or families.The houses are all of wood, placed on great piles to raise them high up. When the tide rises the women go in boats through the city selling provisions and necessaries. In front of the king’s house there is a wall made of great bricks, with barbicans like forts, upon which were fifty-six bombards of metal, and six of iron. They fired many shots from them during the two days that we passed in the city.

The king to whom we presented ourselves is a Moor, and is named Raja Siripada: he is about forty years of age, and is rather corpulent. No one serves him except ladies who are the daughters of the chiefs. No one speaks to him except by means of the blow-pipe as has been described above. He has ten scribes, who write down his affairs on thin bark of trees, and are called chiritoles. He never goes out of his house except to go hunting.”

Unlike other cities built with oil money such as Qatar, Baku and Astana with their crass consumerism and future-pretending architecture, Bandar Seri Begawan surprises many new visitors with its shabby low-rise, down-to-earth and retro seventies appearance, attitude and ambience.

The city lies along the waters of the Brunei River which spouts from its mouth into a sheltered inlet that opens out to the South China Sea. With about 200,000 people living in its urban precinct and the nearby district of Muara, Bandar Seri Begawan passes off easily as a large town in neighbouring Malaysia except here the streets are free from rubbish, the trees are taller and cars reliably stop for pedestrians at zebra crossings.

Eating and getting around is quite easy and cheap. Mini buses ply between stops around the city on 20 to 30 minutes interval charging a normal fare of B$1.00 each trip including the route that stops at the international airport 6.5 km from downtown Bandar. 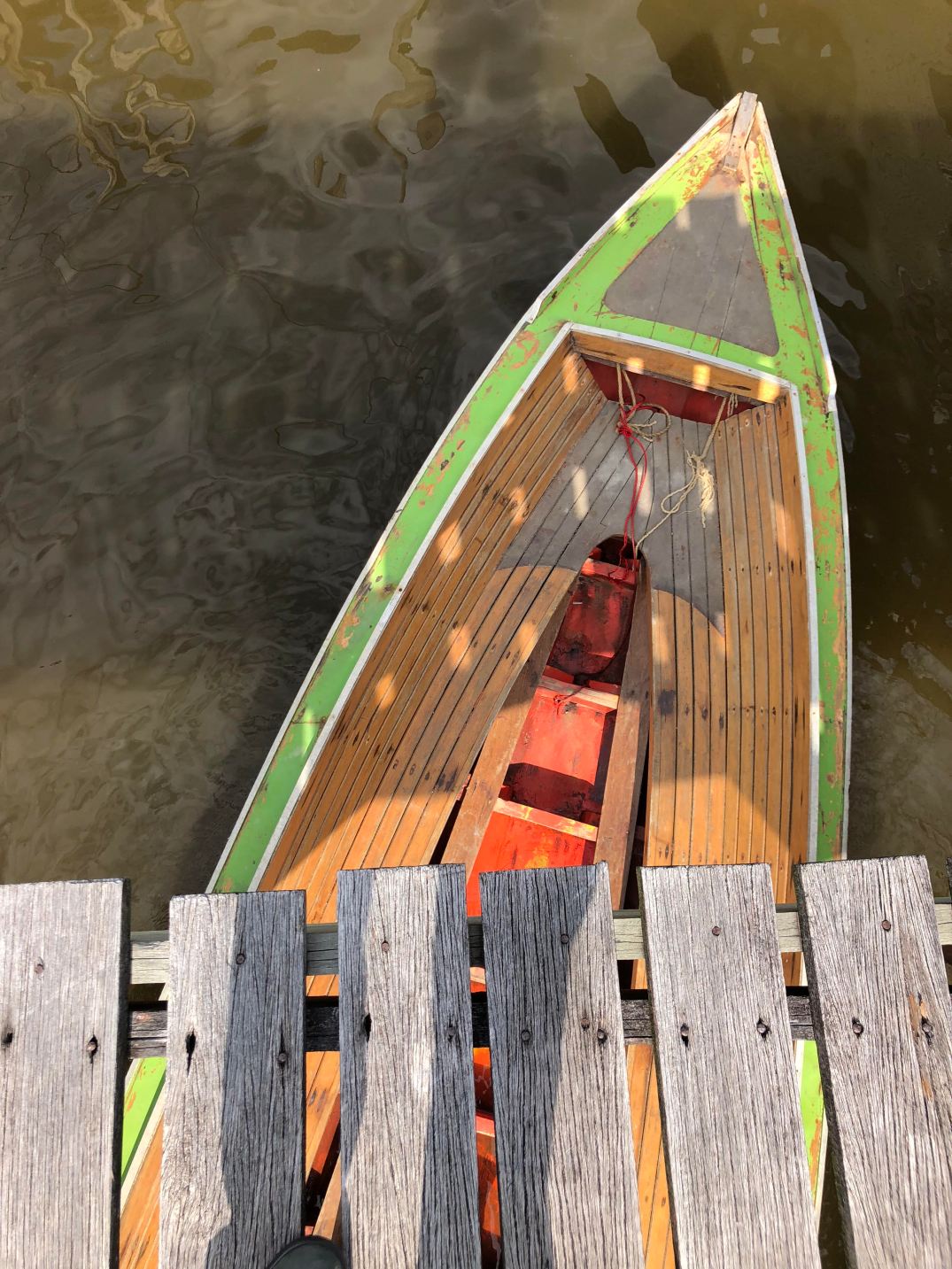 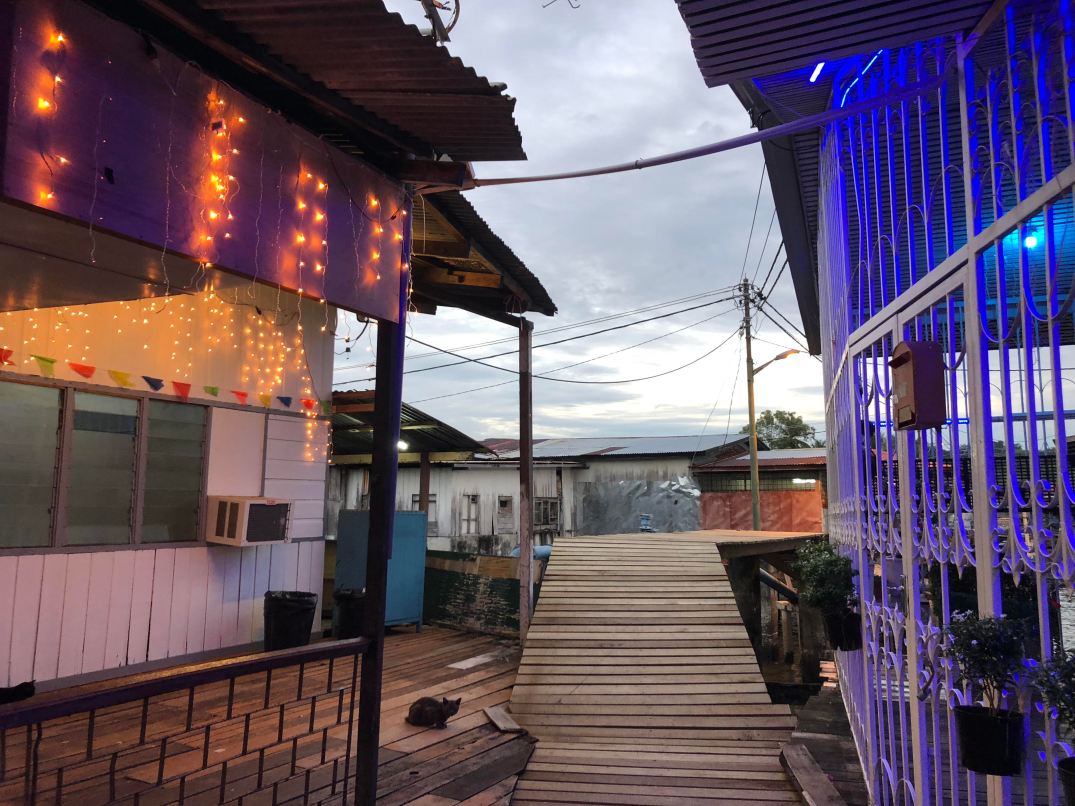 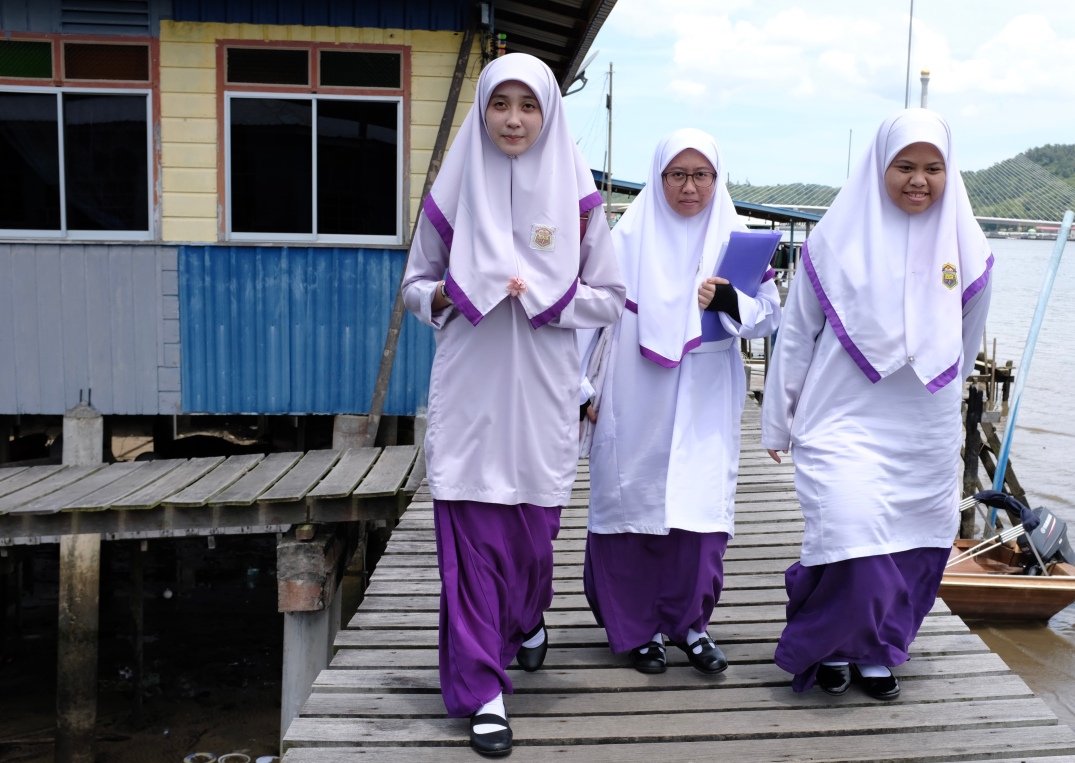 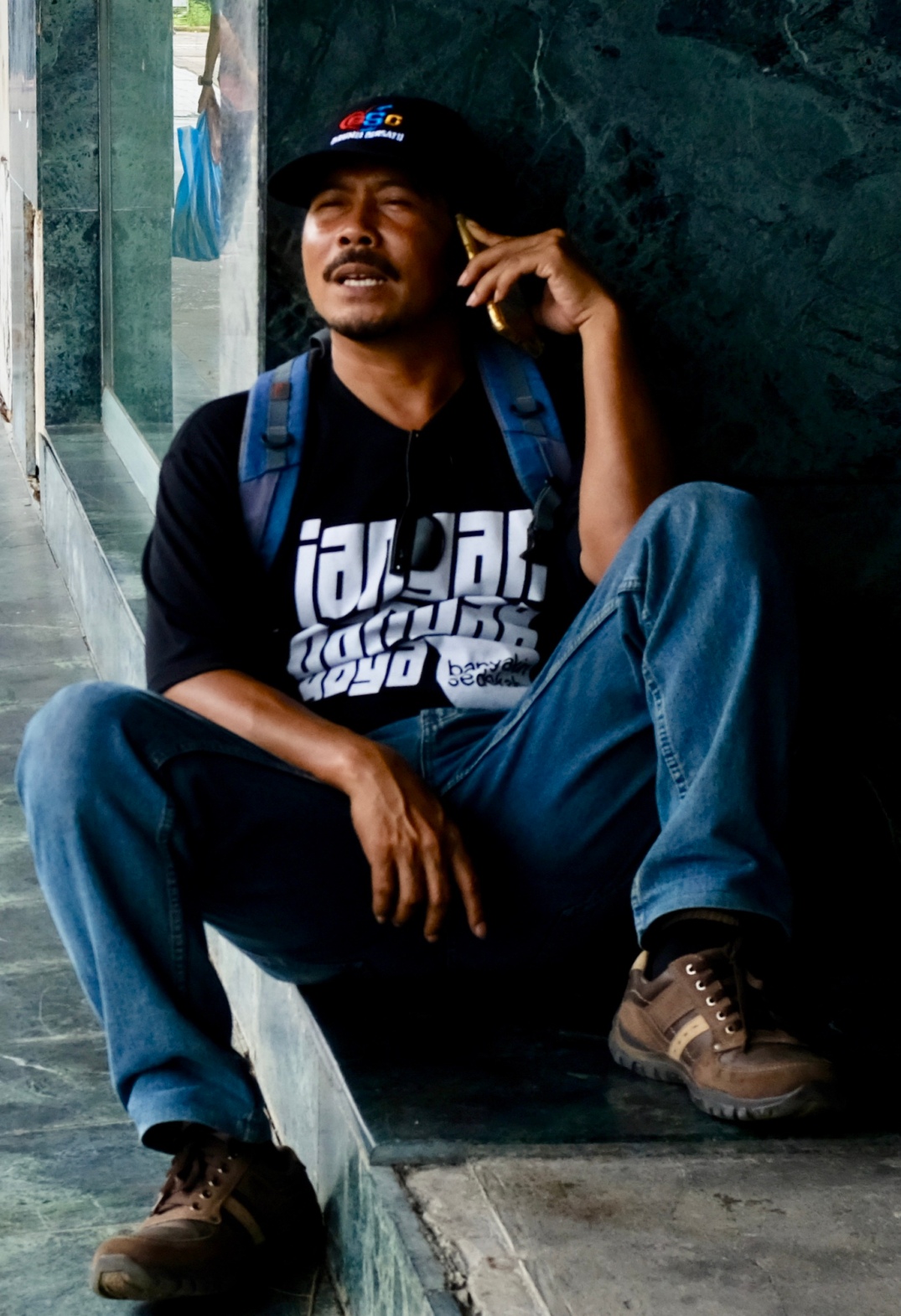 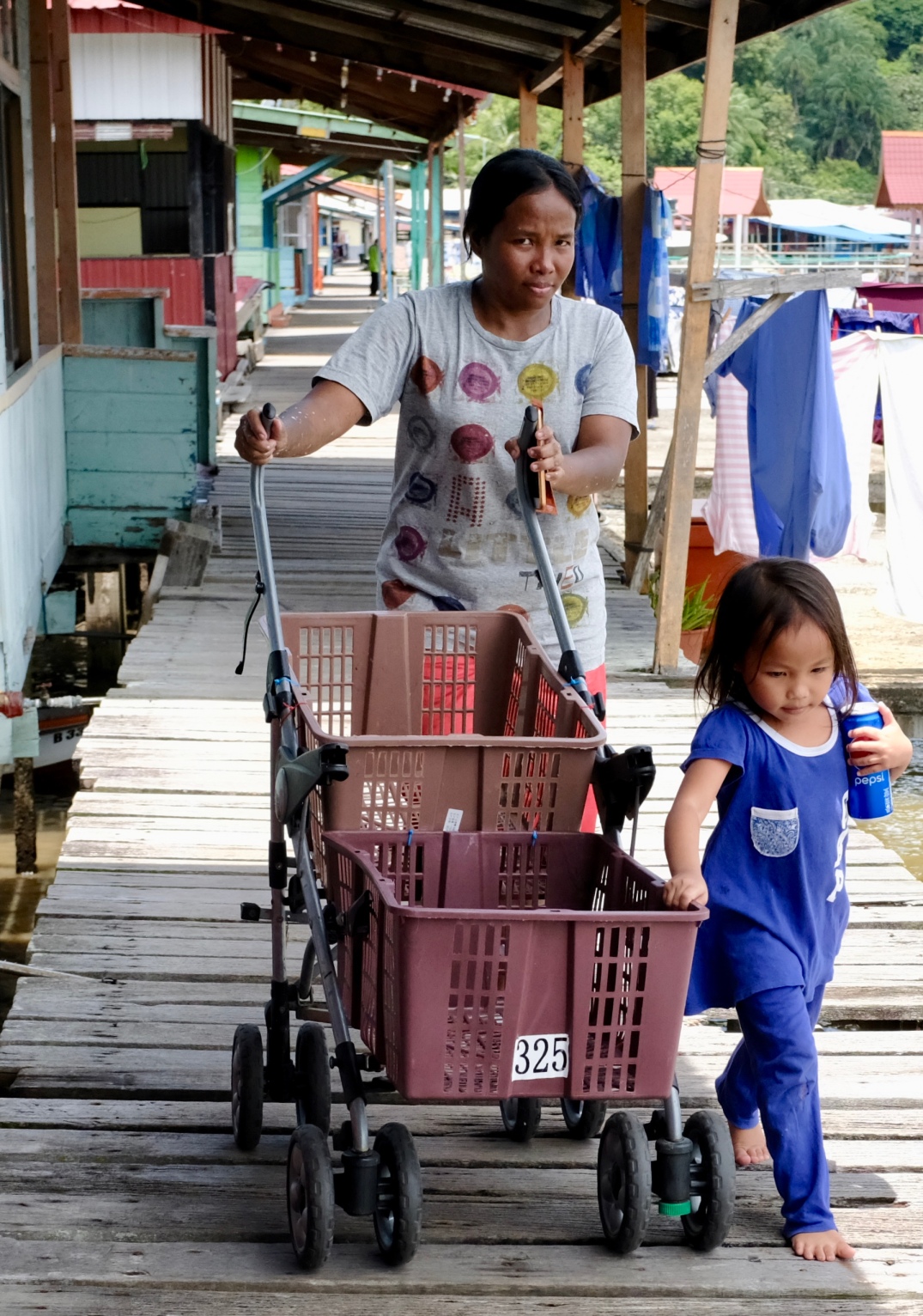