Abbottabad gave no hint that Osama Bin Laden was in town when I stopped by and spent an agreeable afternoon there in 2009. Founded by Major James Abbott in January 1853 shortly after the British annexed Punjab to its Empire, it is as far as I know the only city in Pakistan to still keep its colonial name  (the city of Faisalabad was once Lyallpur, while Sahiwal used to be known as Montgomery). With its English churches, wooden houses, green trees and self-assured shabbiness, parts of Abbottabad remind me of towns in New Zealand’s North Island.

Abbottabad, situated at 4,120 feet in the Orash Valley, is capital of Hazara, a district wedged between the Pashto-speaking lands to the West, Punjab to the South, Kohistan to the North and the mountains of Kashmir to the East. Speaking its own language called Hindko, the town marks the beginning of the high altitude Karakoram Highway that links Pakistan with Xinjiang in China. 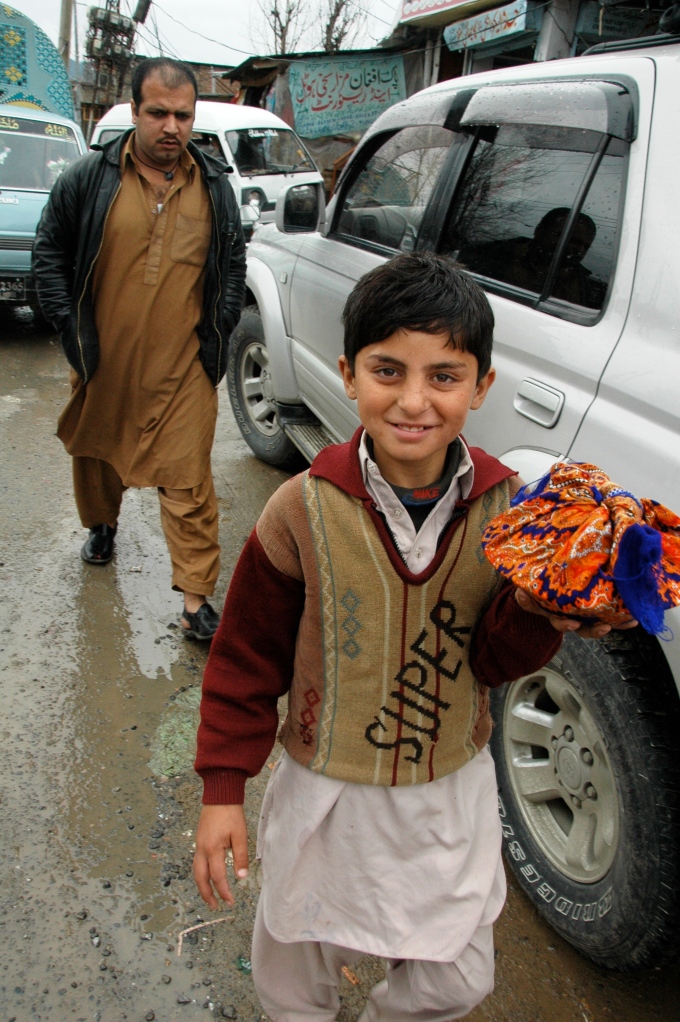