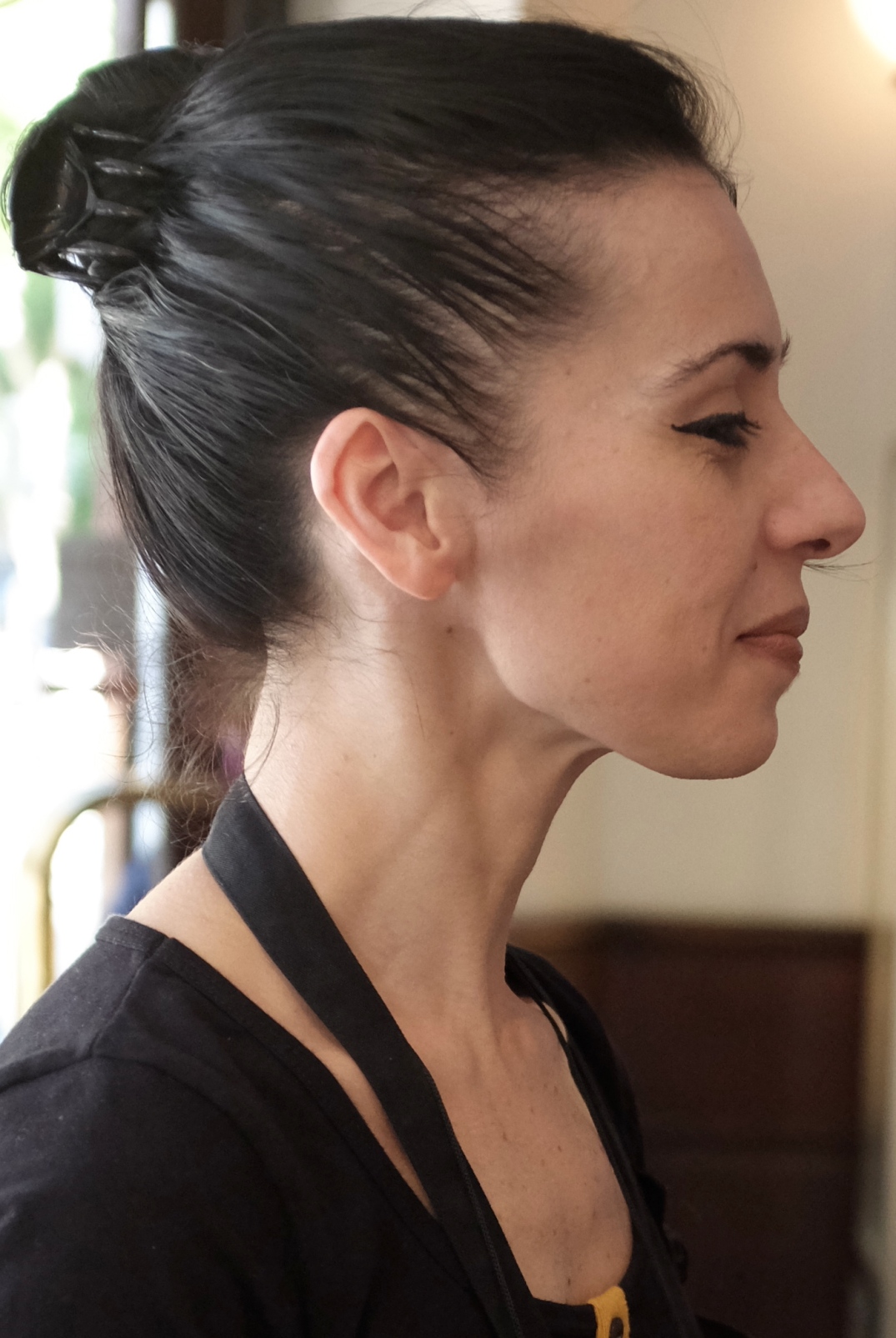 These days when great cities around the world all aspire to look, eat and speak like each other, Buenos Aires stands proud and apart as an icon of idiosyncrasy.

Wealth, immigration and Buenos Aires’s end of the globe location helped it develop a unique character, a keen idea of cultural superiority and even its own street lingo called lunfardo.

Today Buenos Aires is a somewhat old fashioned and dignified looking place full of impressive late 19th century European urban architecture. The buildings are built of wonderful marble, wood and stones when Argentina was the fifth richest country in the world but have since been grimed by age, neglect and lots of graffiti.

Buenos Aires is beautiful in a besotting kind of way. I like Buenos Aires very much but cannot explain why. Perhaps it was the tango on dim street corners, the energetic banner and flag waving soccer fans in the plaza, generous glasses of malbec with giant beefsteaks or the most elegantly beautiful waitress I have ever laid my eyes on serving us our lunch menu of pork with Dijon sauce on chips.

Maybe it is better left expressed in the lyrics of a famous tango song by the city’s eternal hero and heartthrob, Carlos Gardel

[ My beloved Buenos Aires, the day I see you again,

there will be no more sorrow or forgetfulness

The lamp of the street where I was born was witness to my promises of love,

It was under its dim light that I saw her I saw my babe as bright as a sun.

Today luck wants me to see you again, you my beloved port city ] 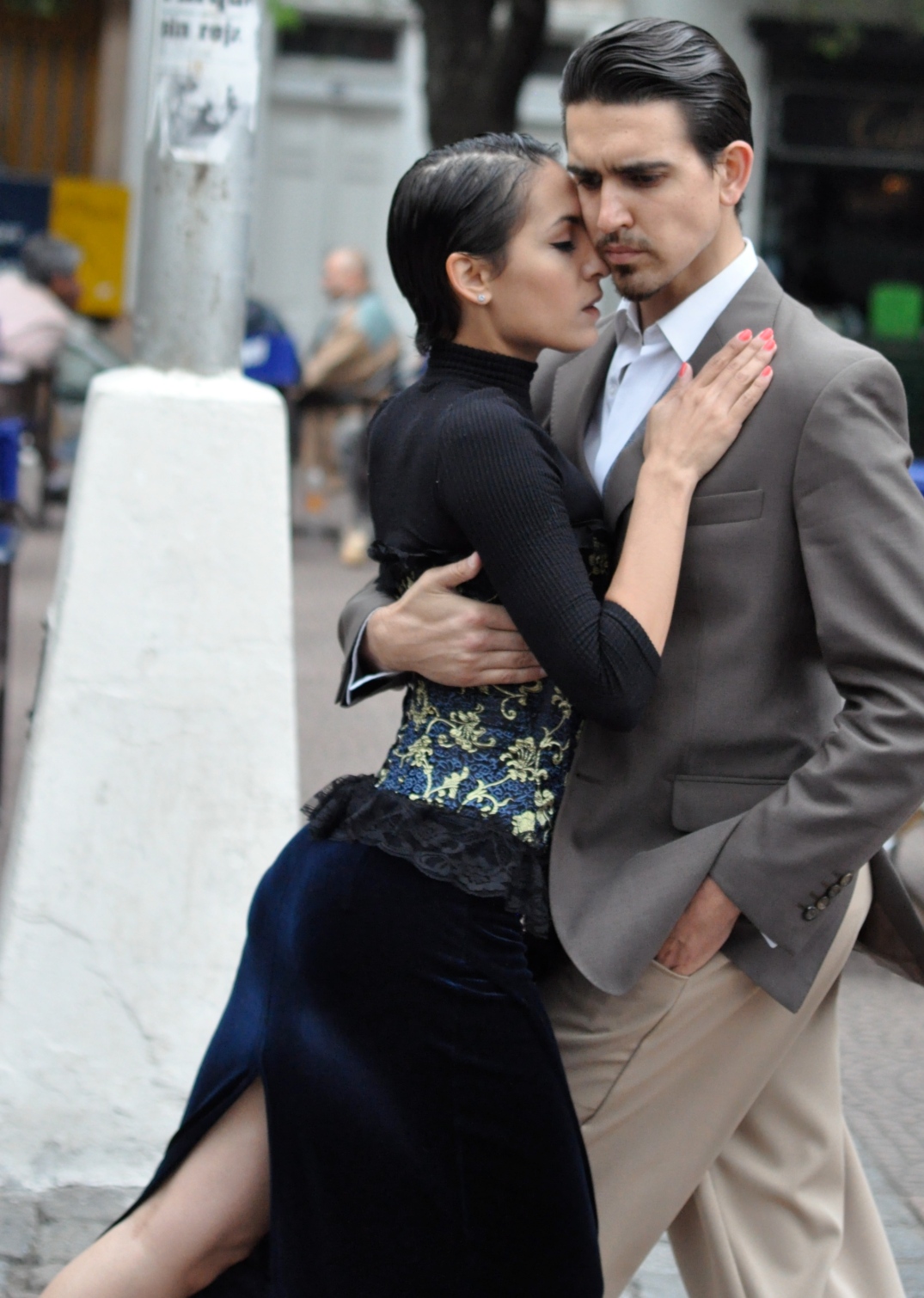 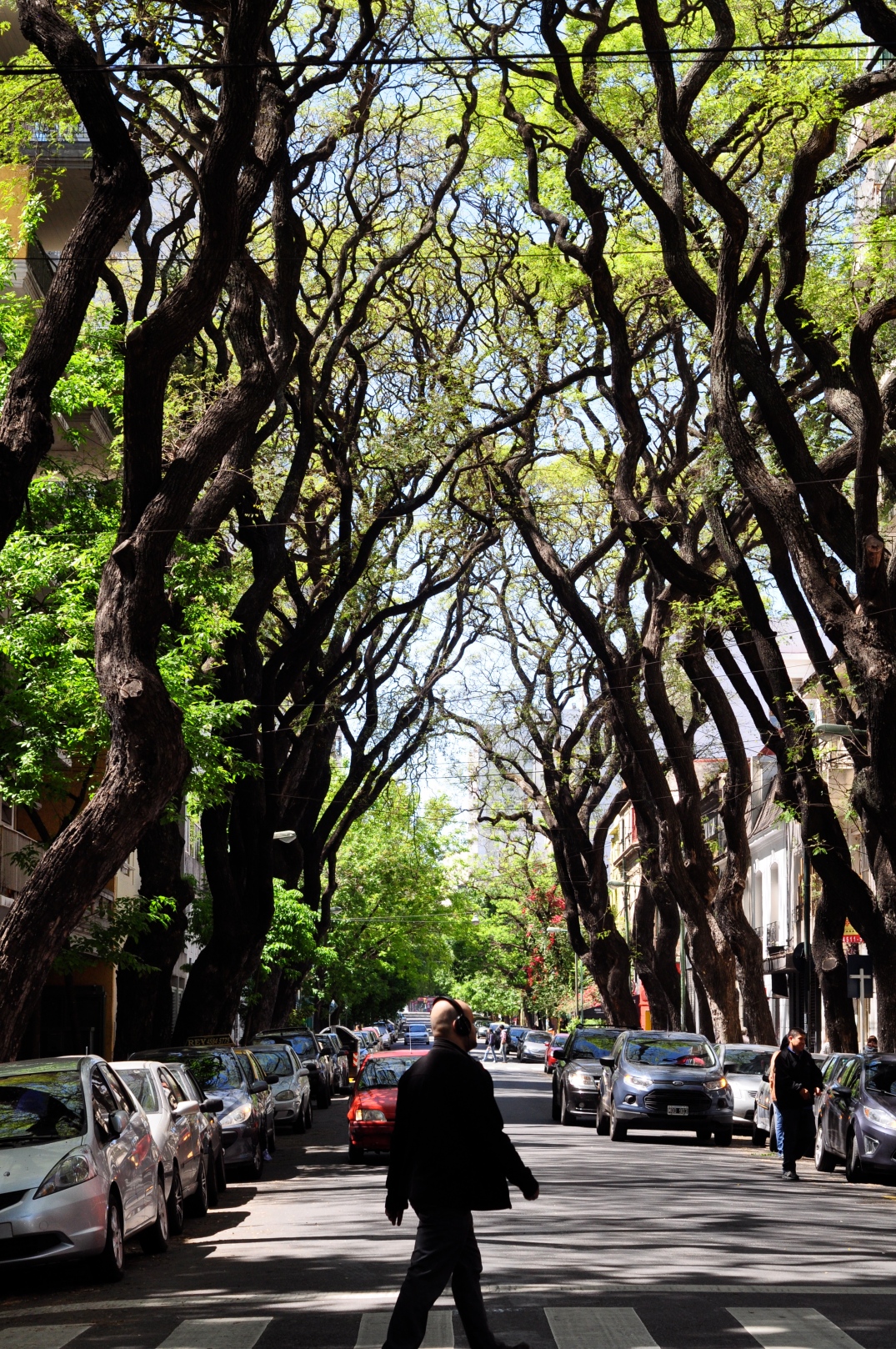 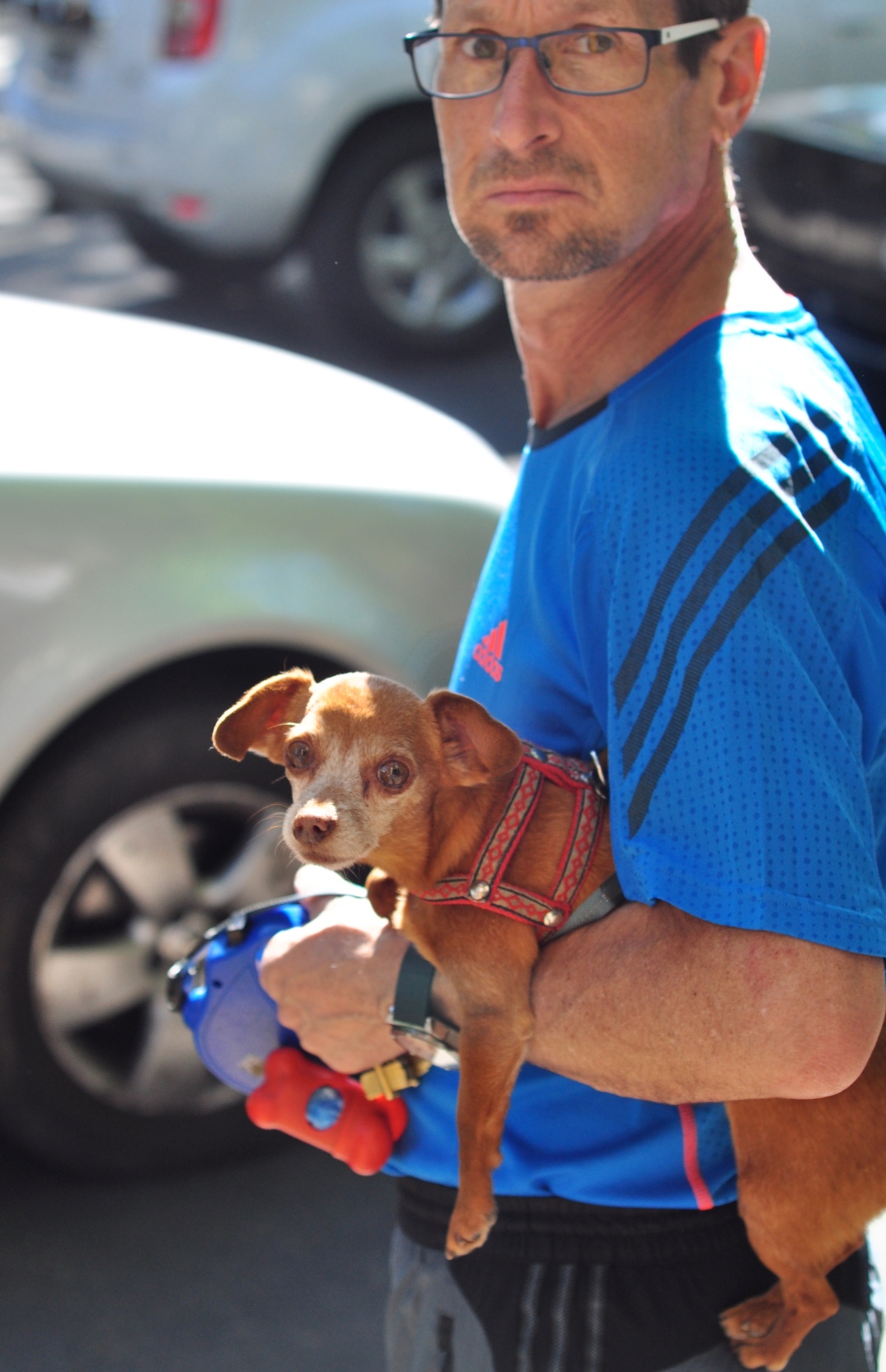 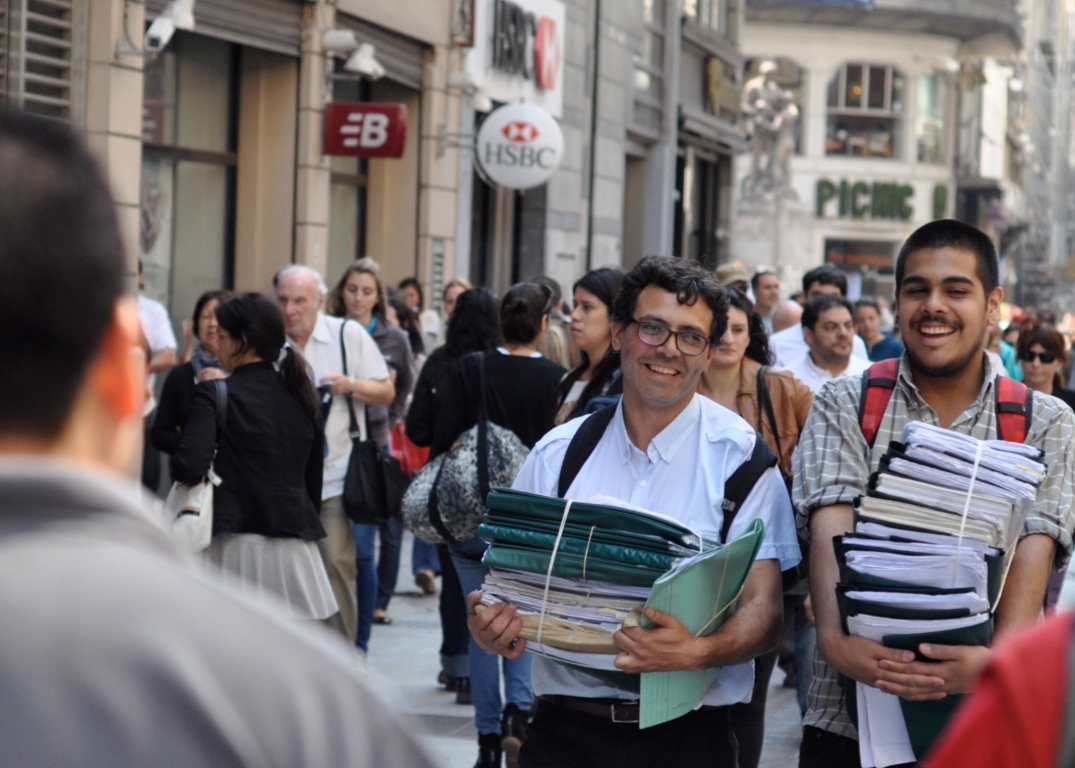 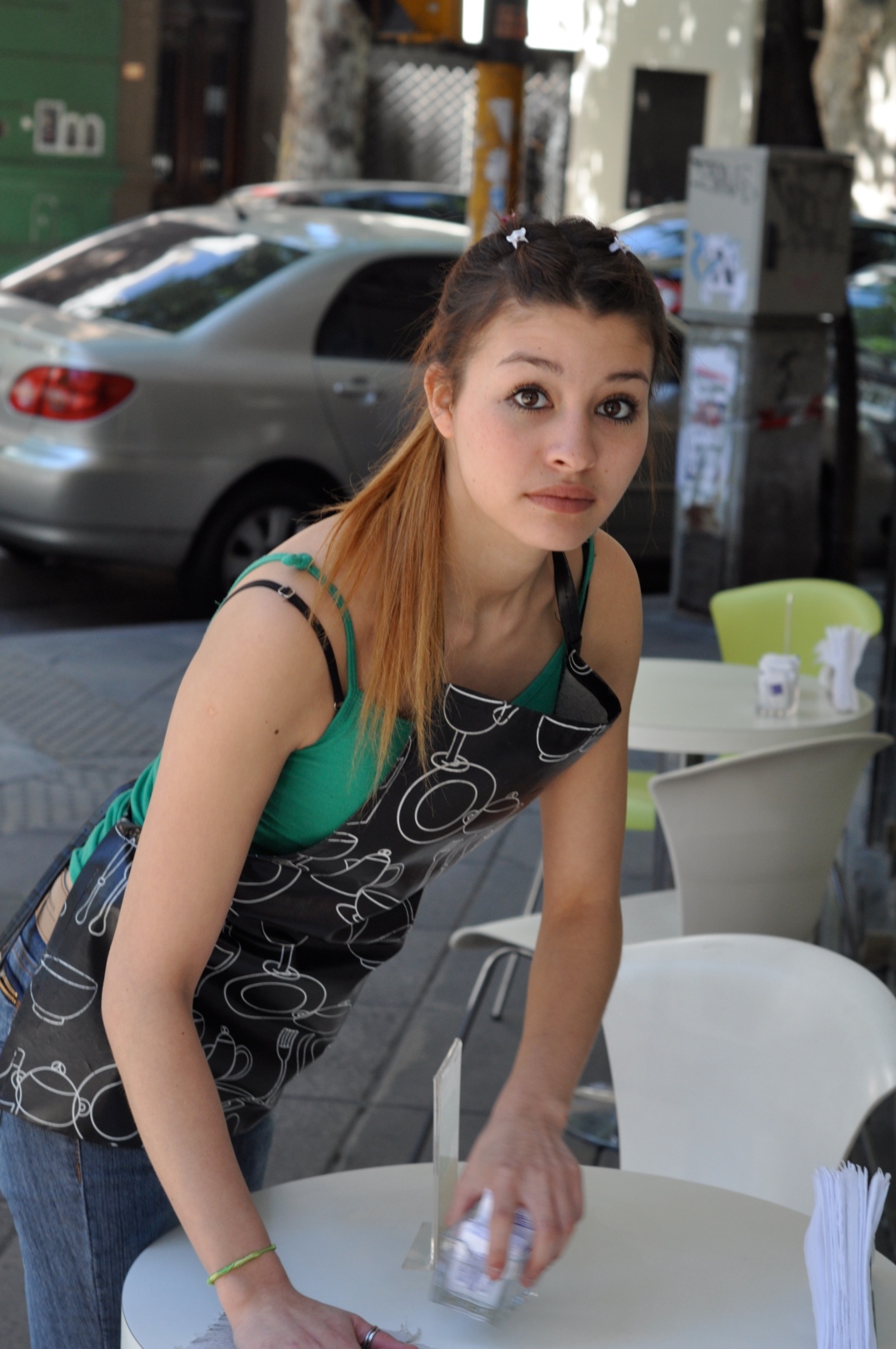 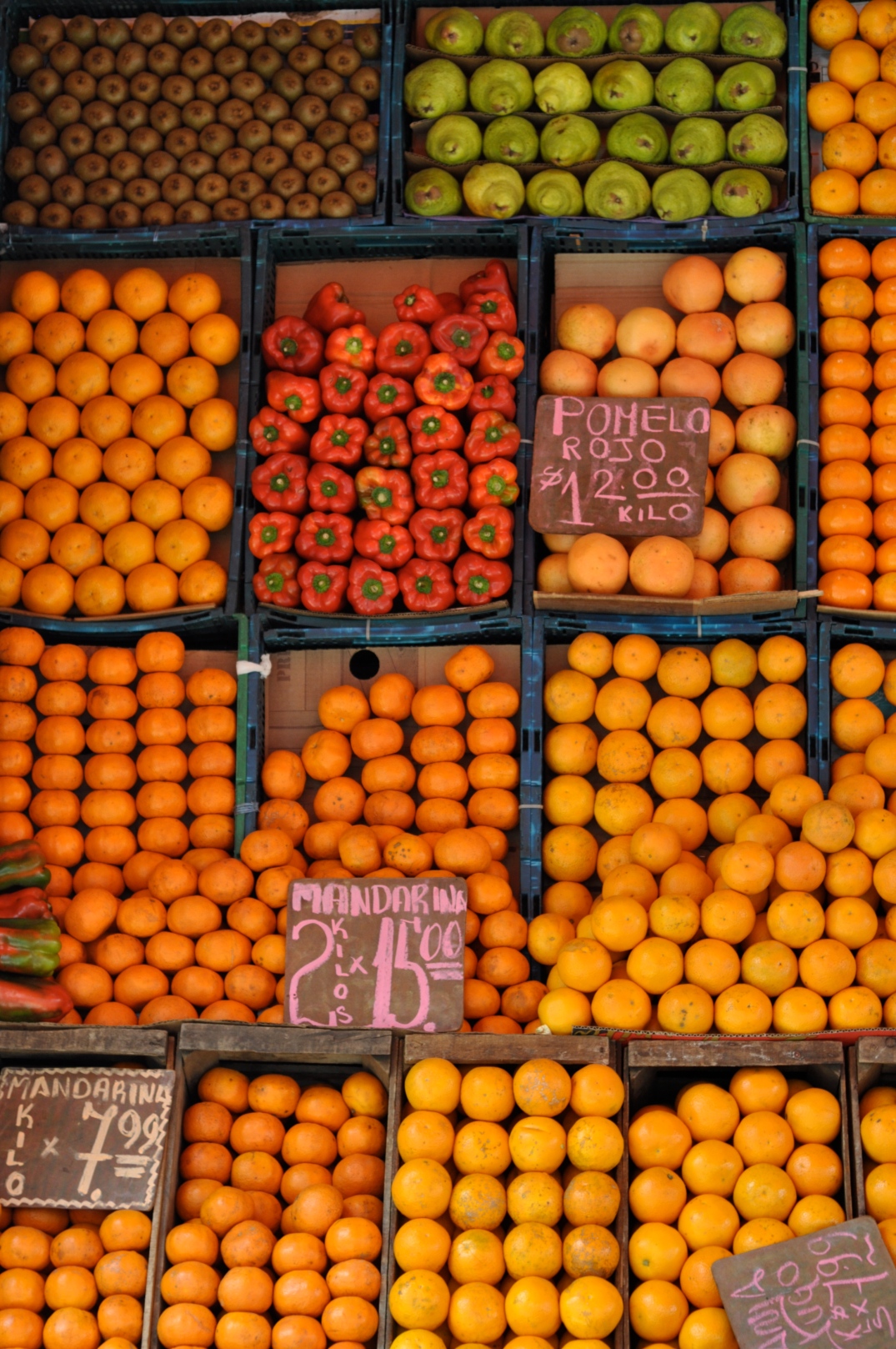 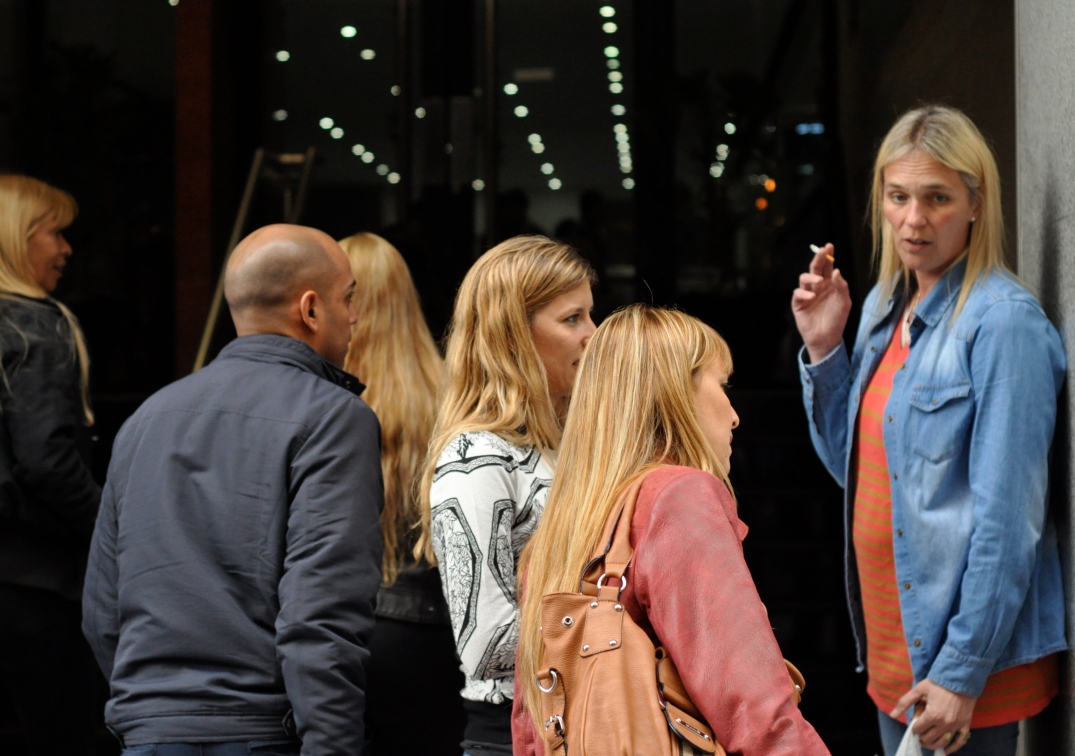 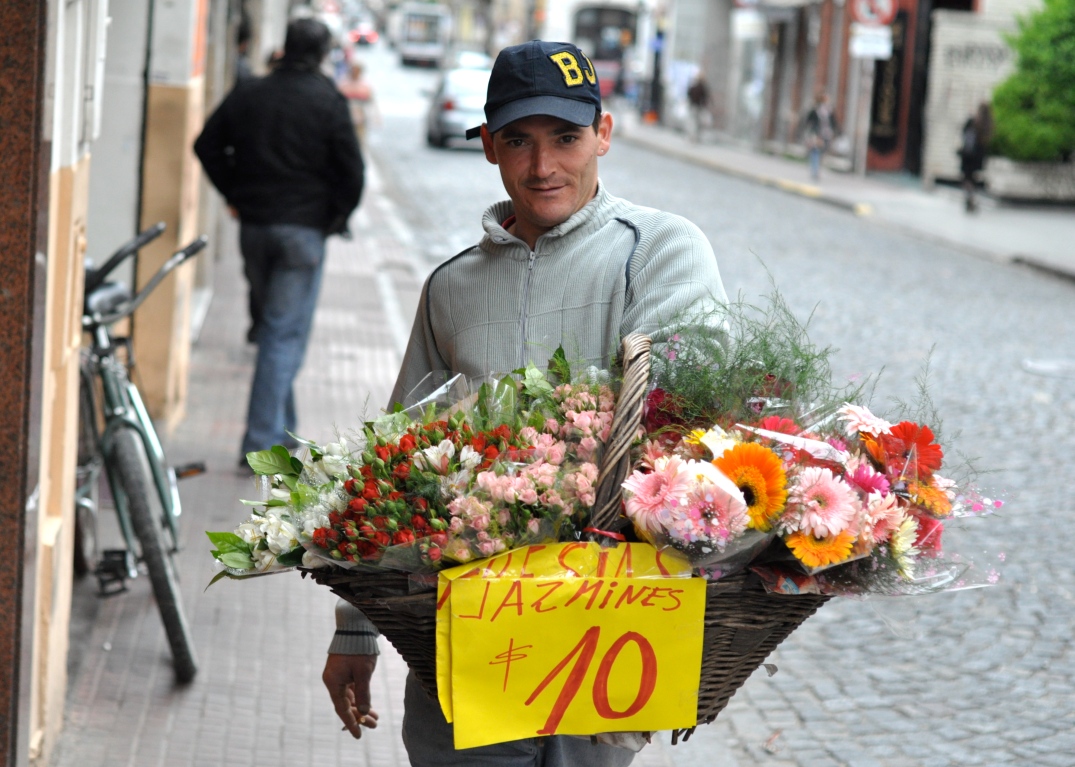 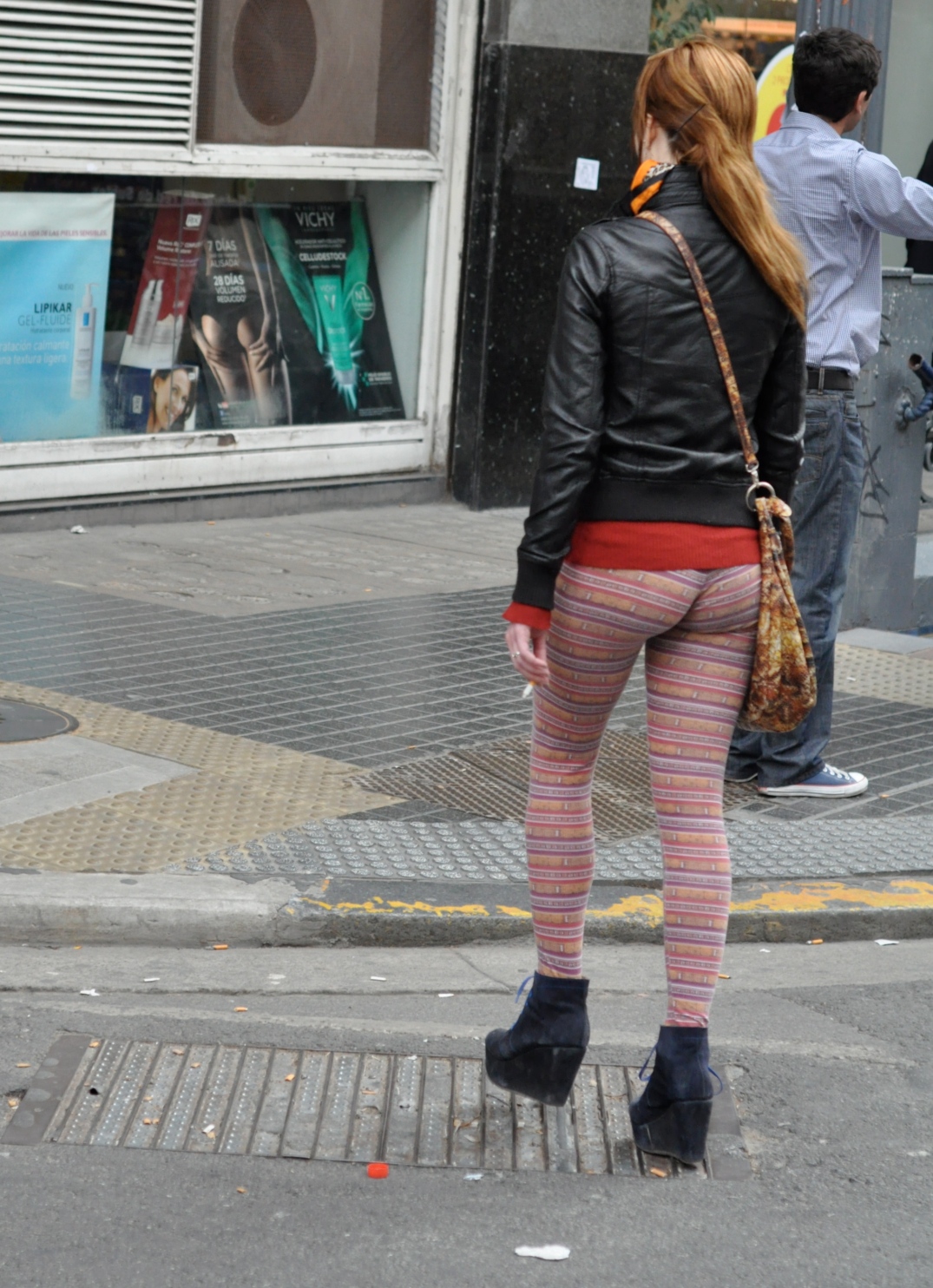 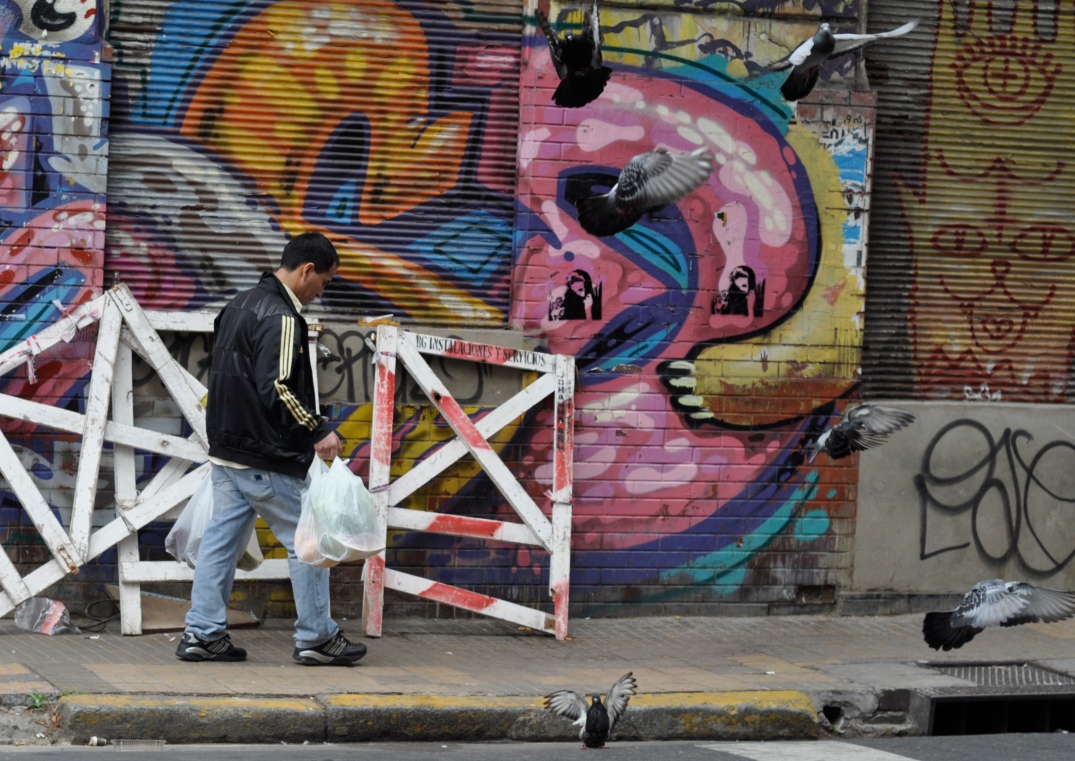 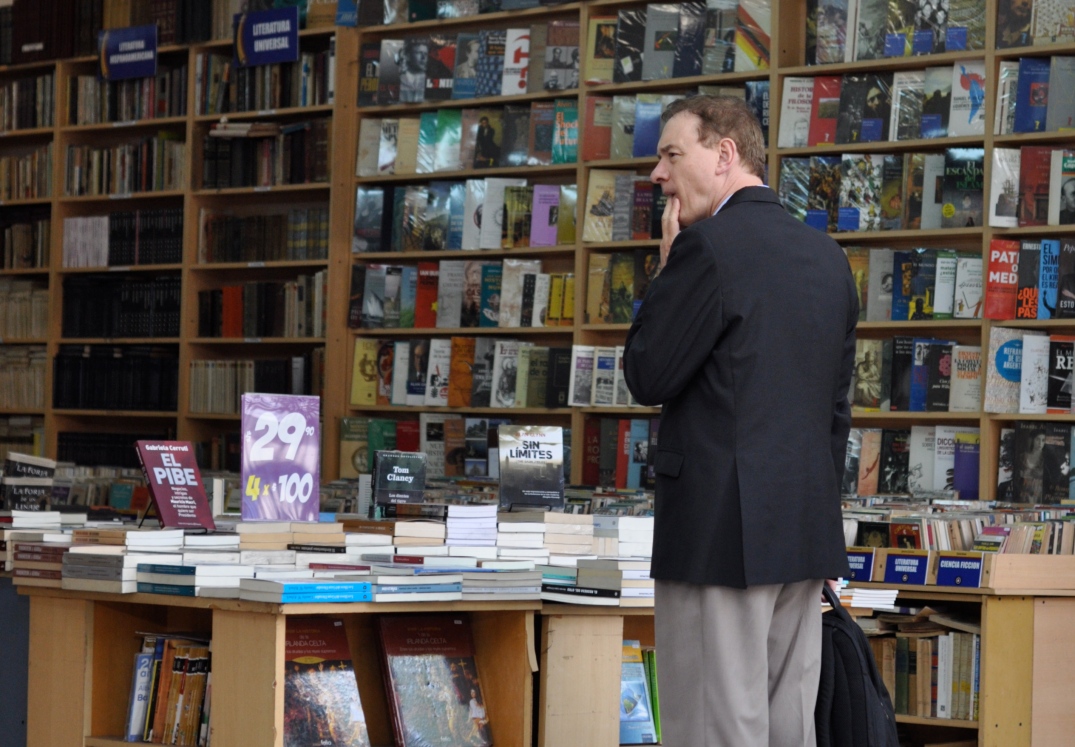 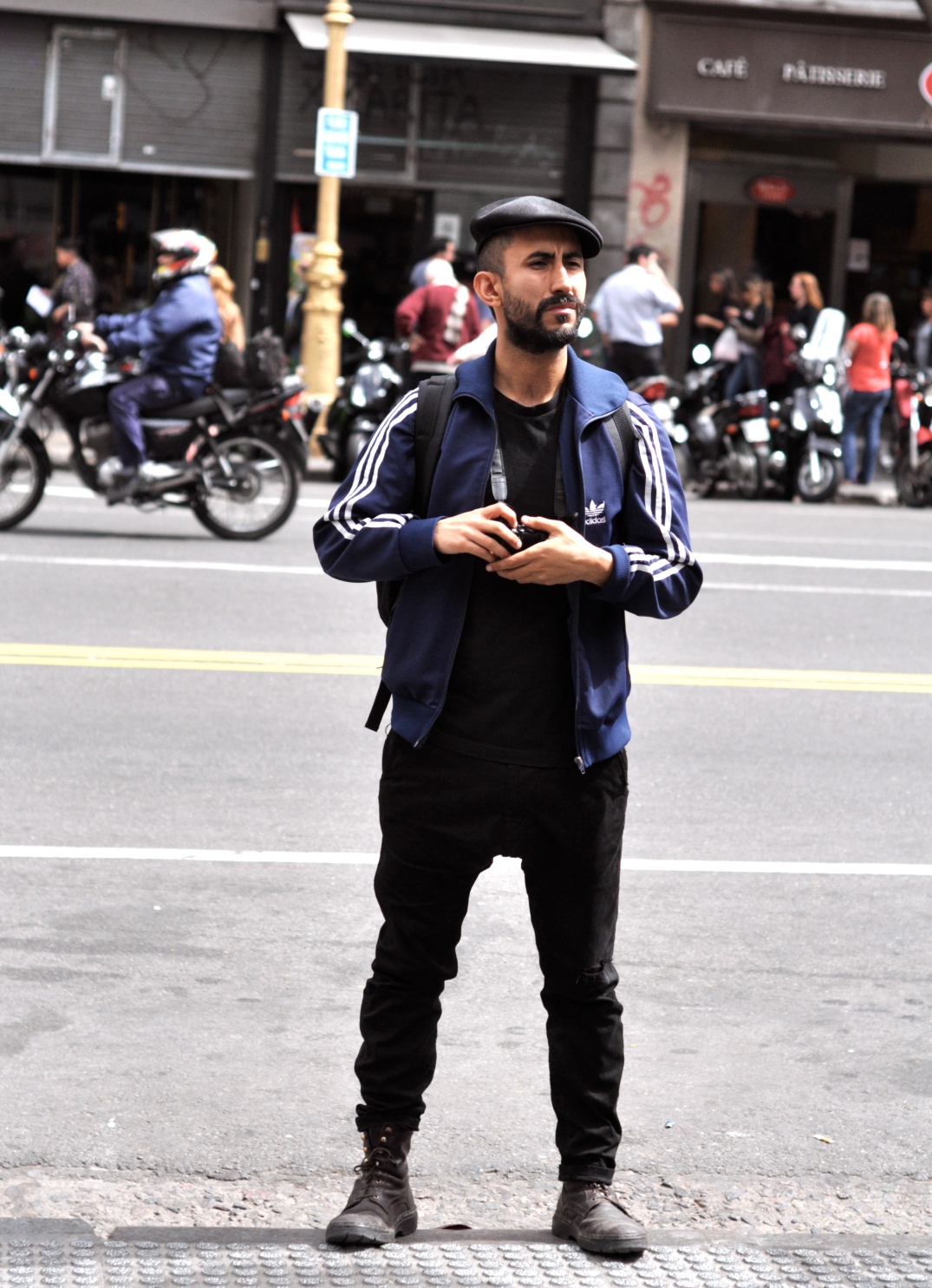 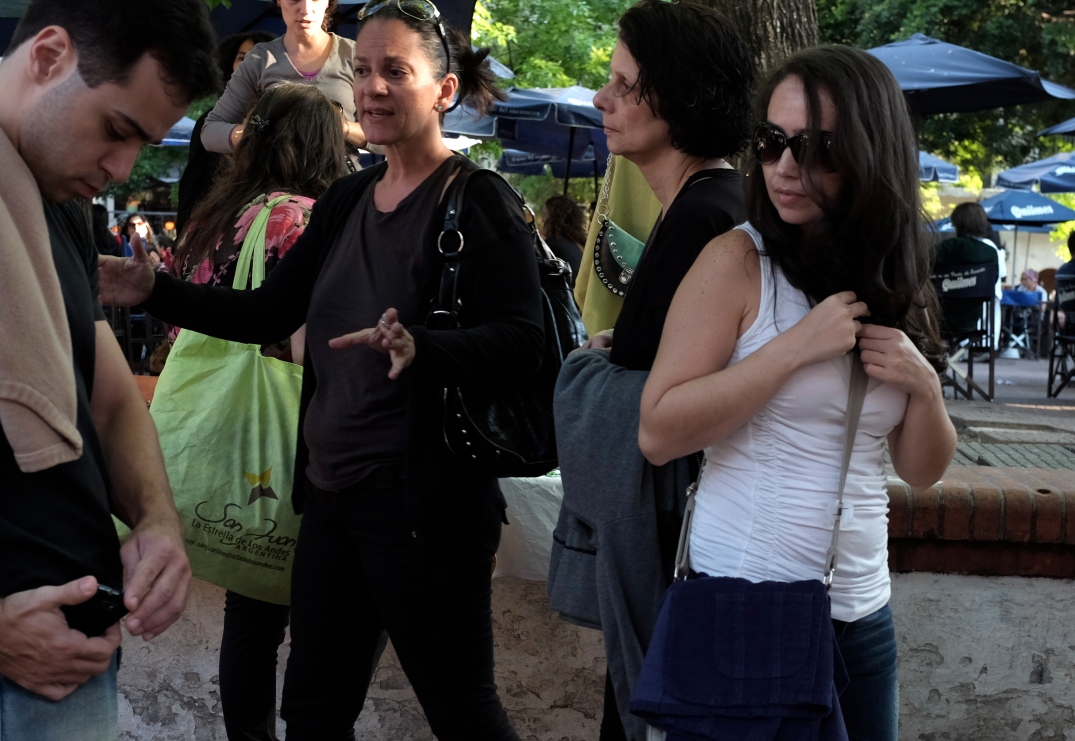 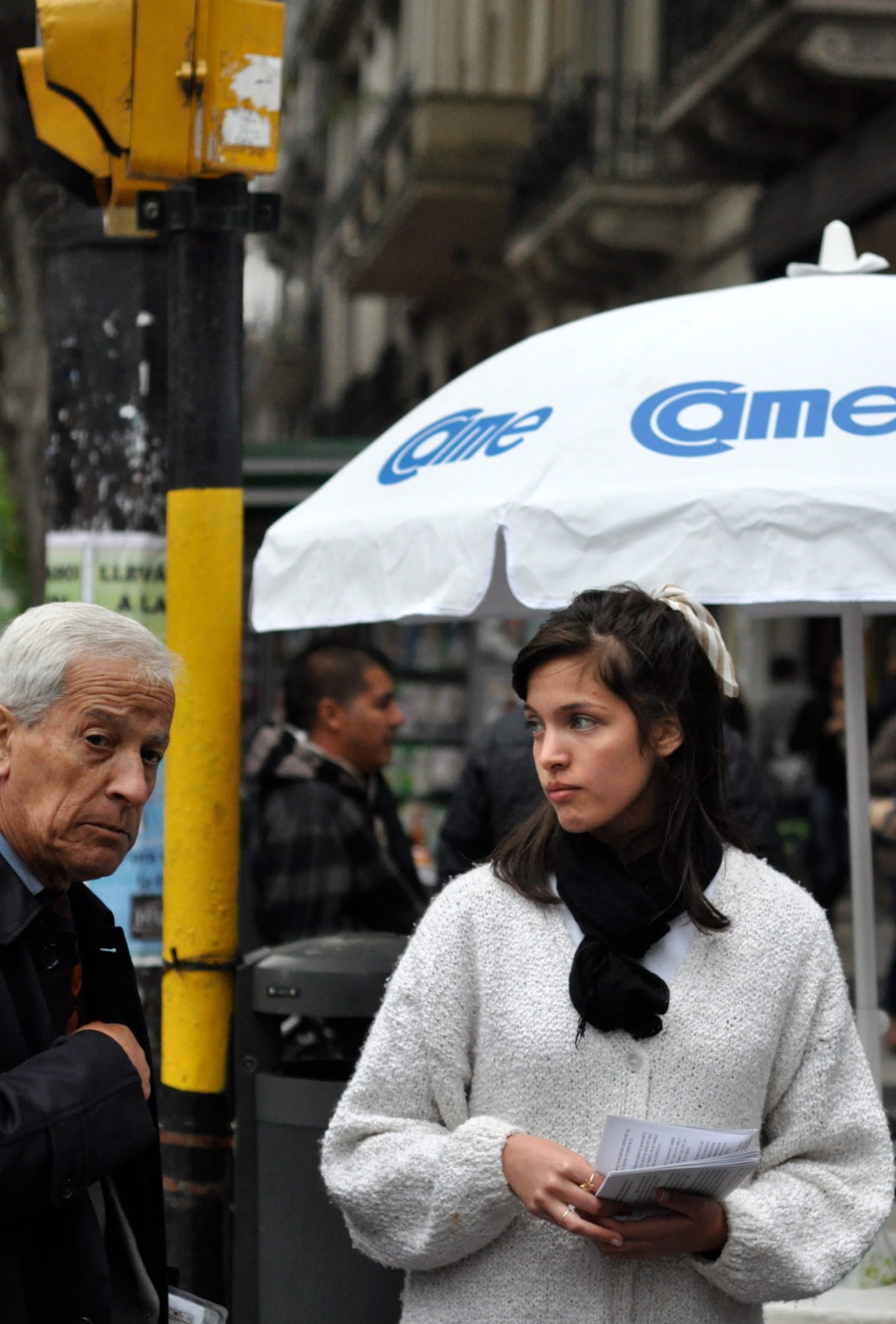 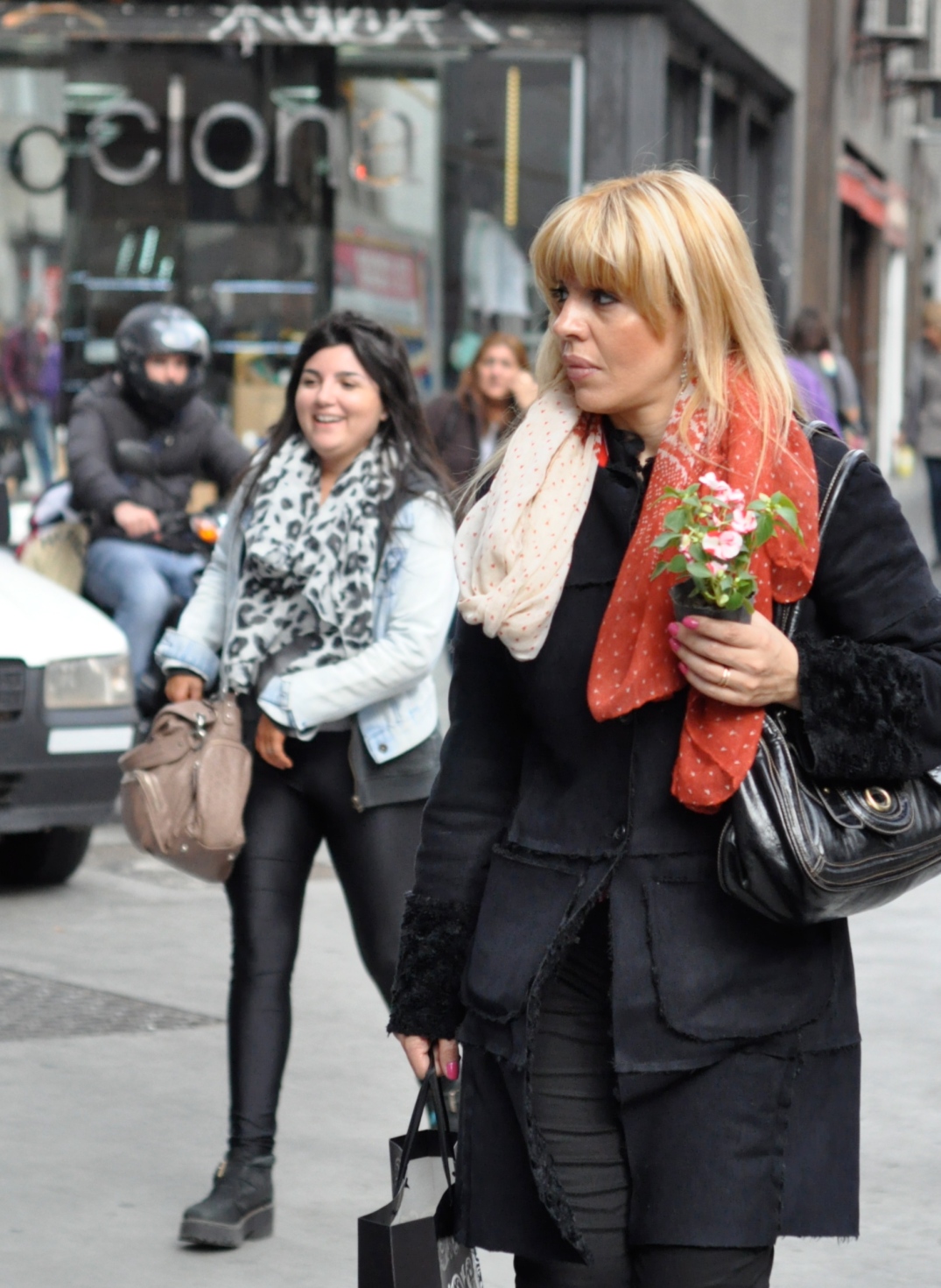 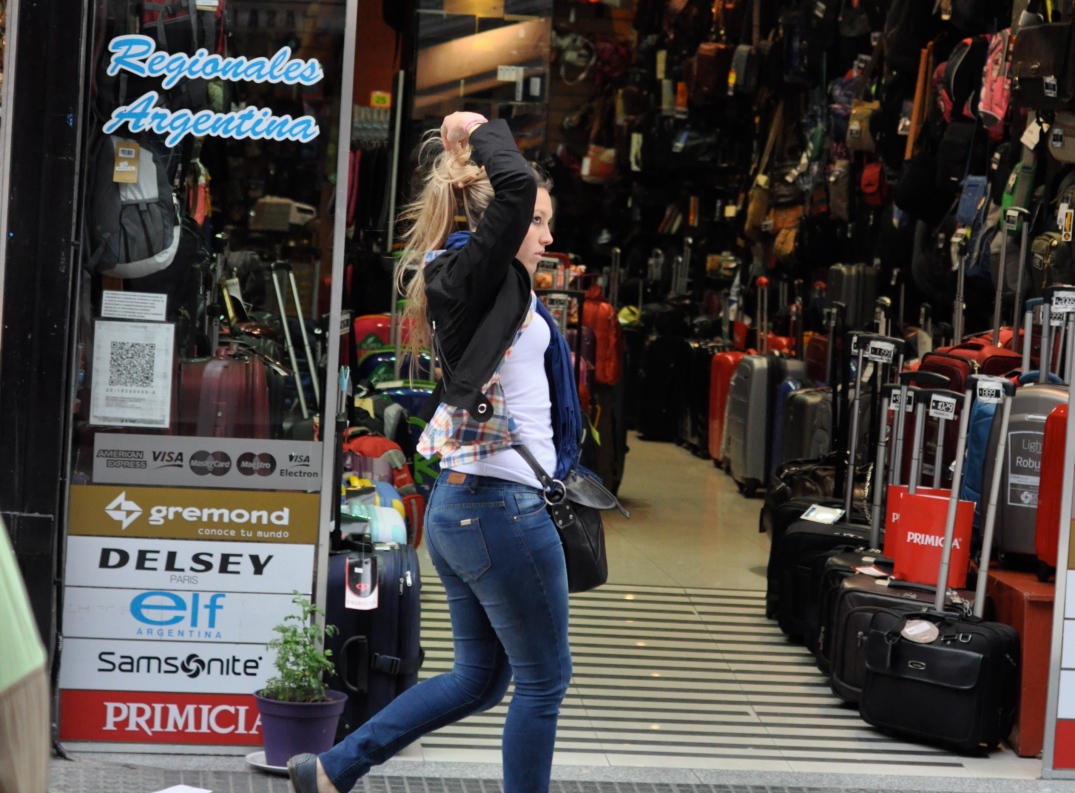 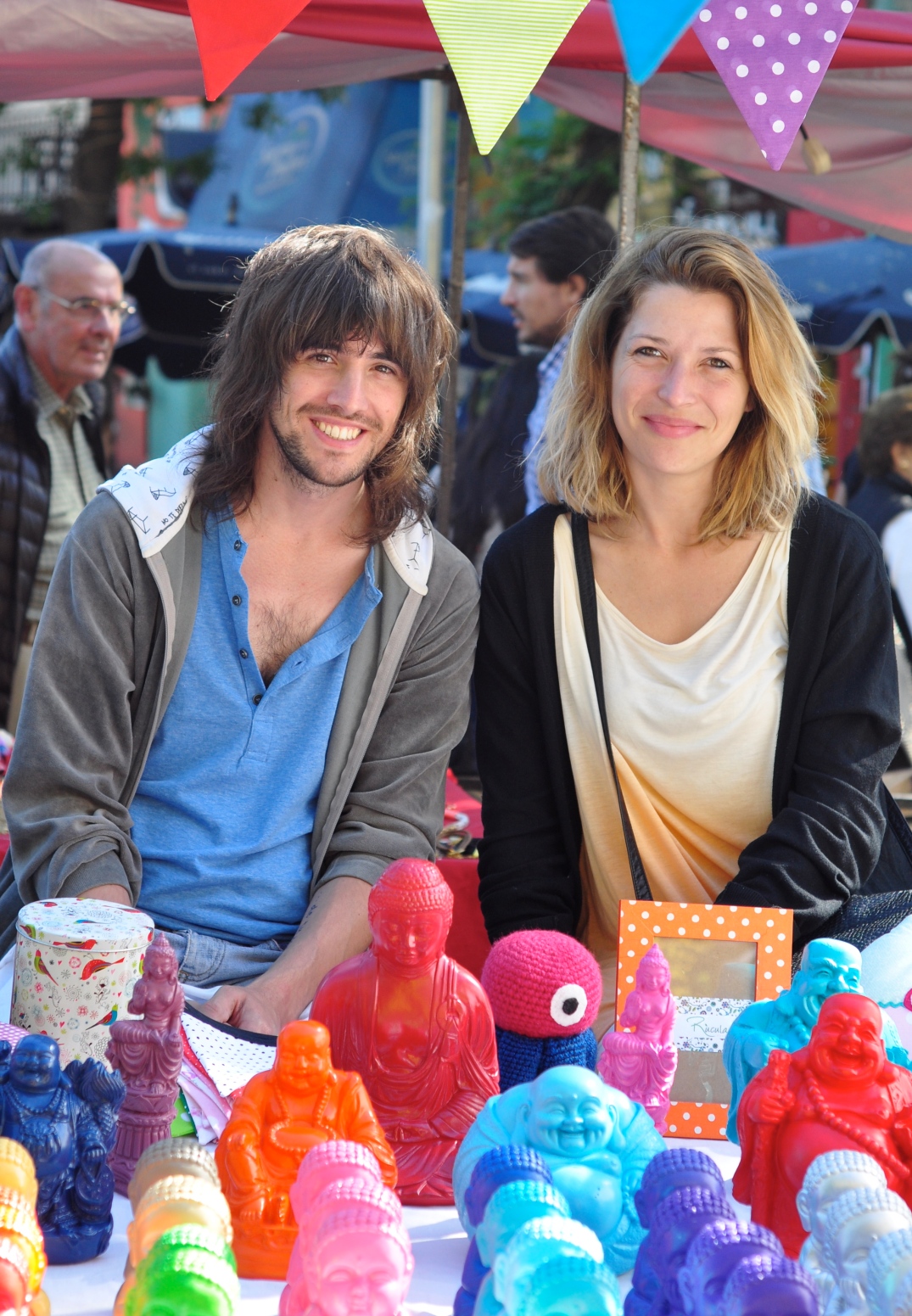 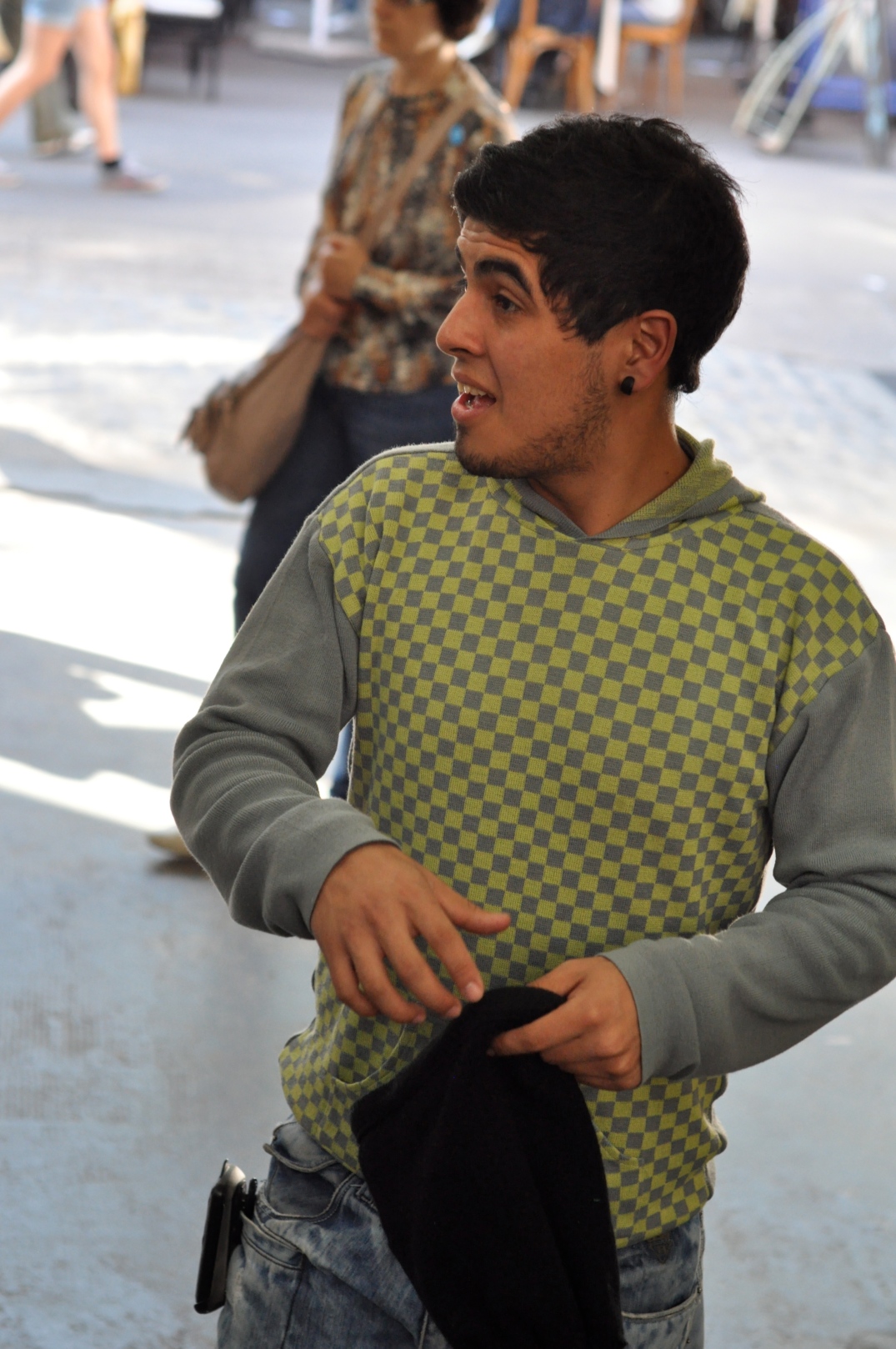 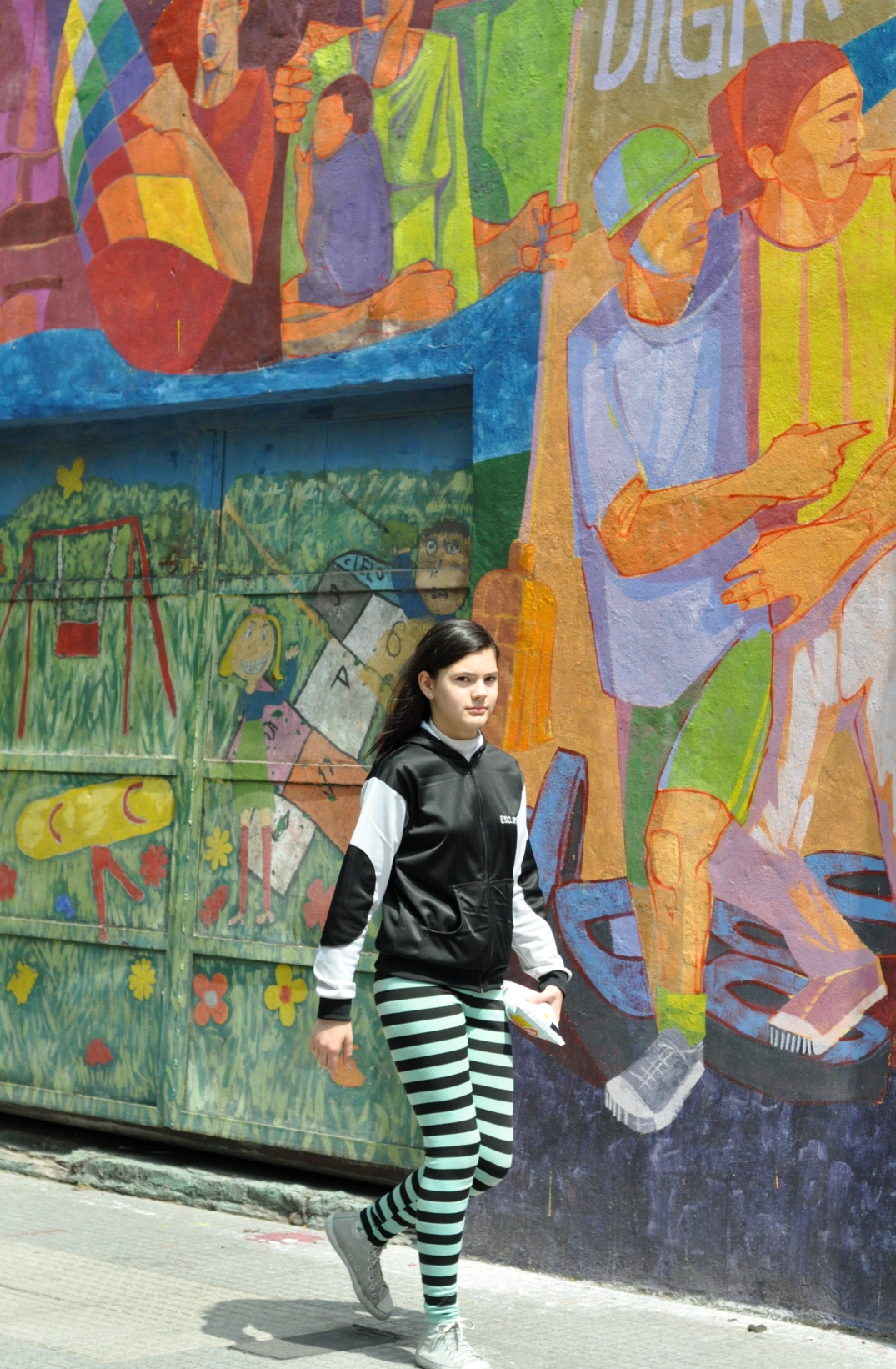 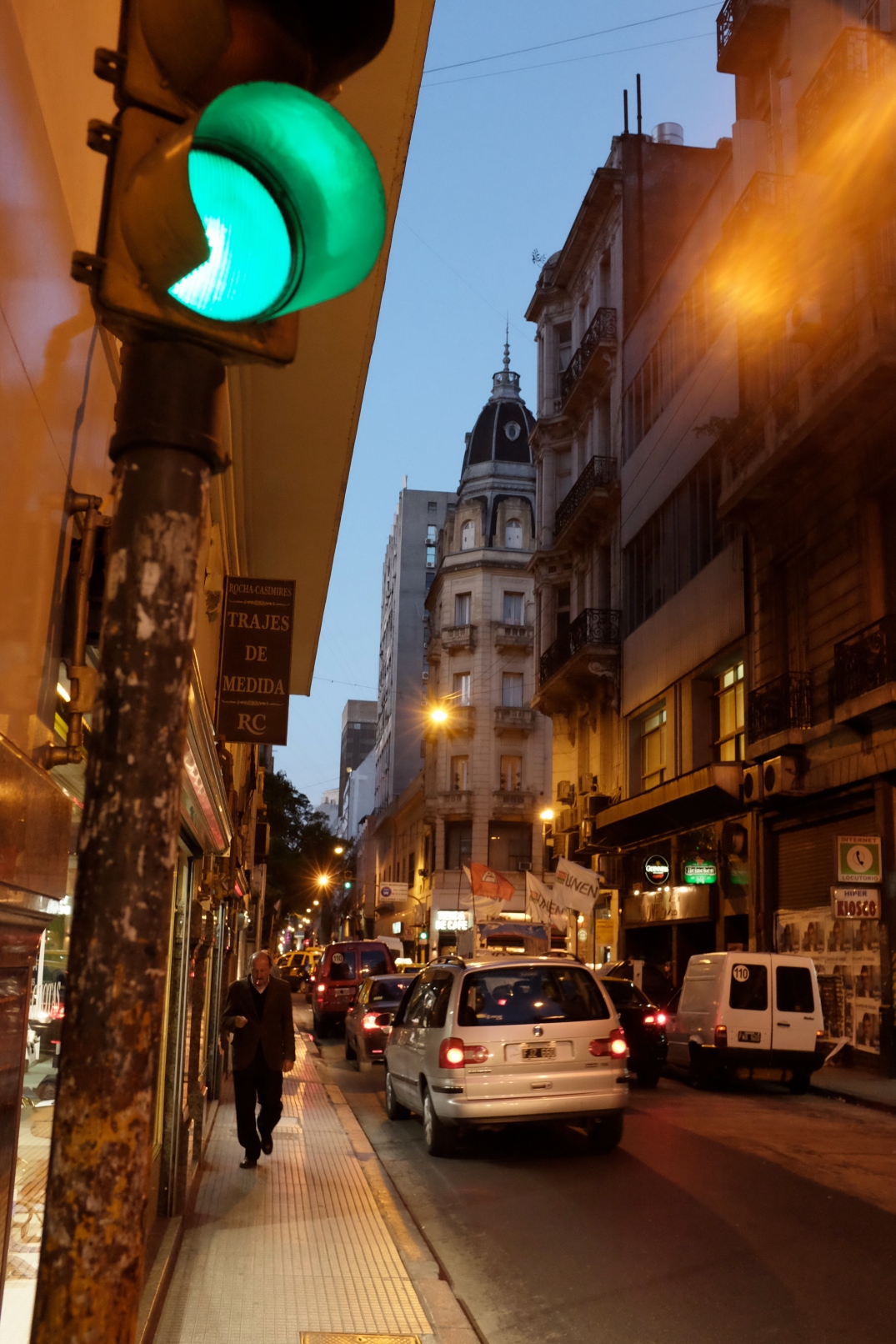 One thought on “buenos aires”