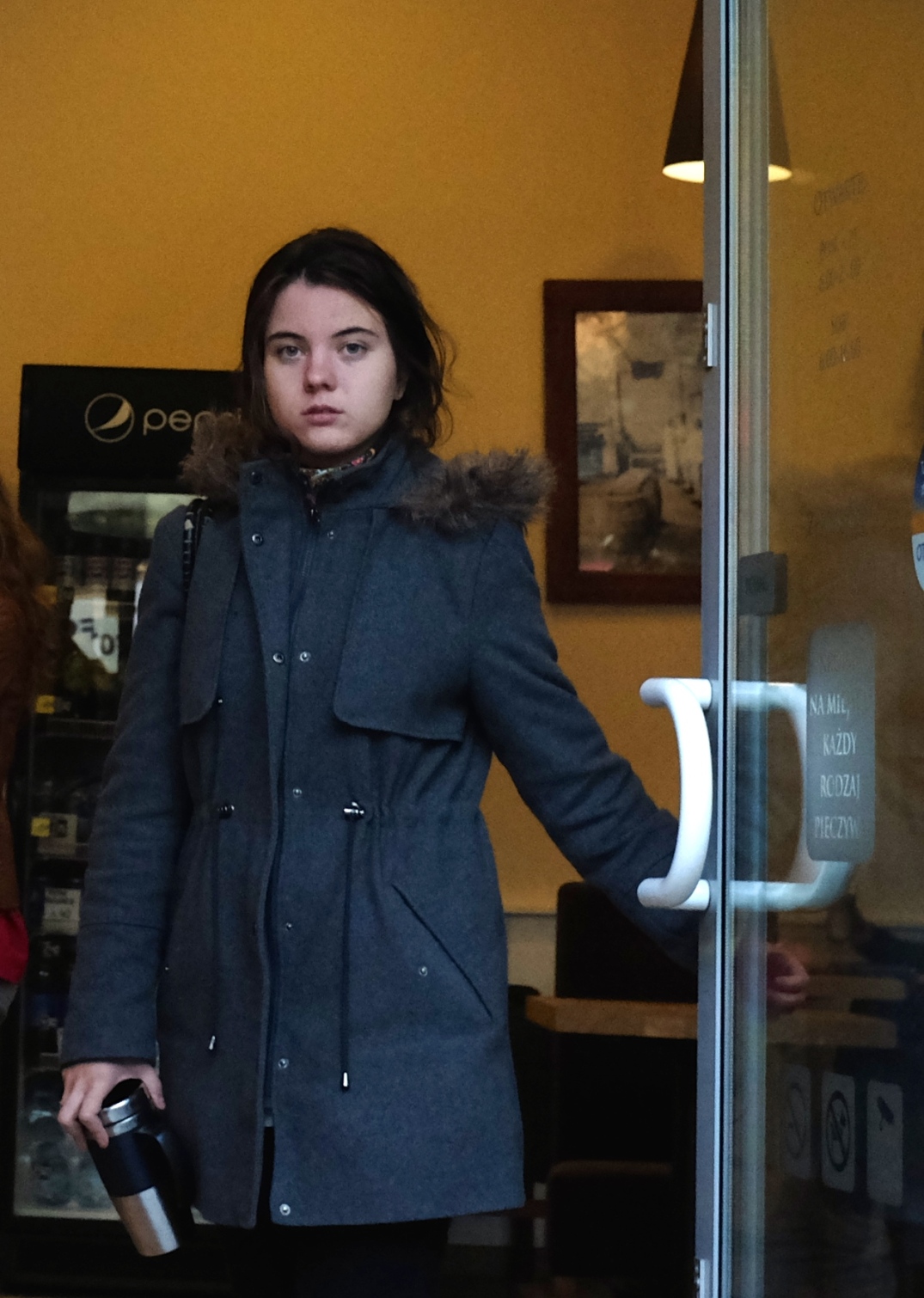 Kraków (or Cracow) is a real European Jewel.

For centuries Kraków was Poland’s most important city –  a  place of artists, scholars and kings. Its magnificent town square, atmospheric cobbled-stone streets, ancient buildings and medieval castle on a hill replete with stories of a resident dragon are stuff on which Gothic fantasies are dreamt up.

Kraków is also a lucky city. It could easily have ended up after the Second World War like Warsaw, Poznan and Gdansk – Polish cities that were vandalised, mutilated and destroyed either by the Nazi occupiers on their way out or the Soviet invaders on their way in.

Some historians say that in January 1945 Konev the Soviet Commander purposefully liberated Kraków in time to save it. Most people now believe that, in truth, the Nazis were simply just too busy running for their lives to have time to lay a dynamite in every house.

Whether by dint of fate or a miracle, Kraków was left unharmed. The beautiful city you see today is authentically old and original.

Sadly not everything about Kraków survived the German Occupation. Kraków’s large and important Jewish population did not. It was entirely wiped out. The Jewish citizens of Kraków were herded like cattles and taken to concentration camps and killing factories in  Bełżec, Plaszow and nearby Auschwitz to be murdered on an industrial scale. 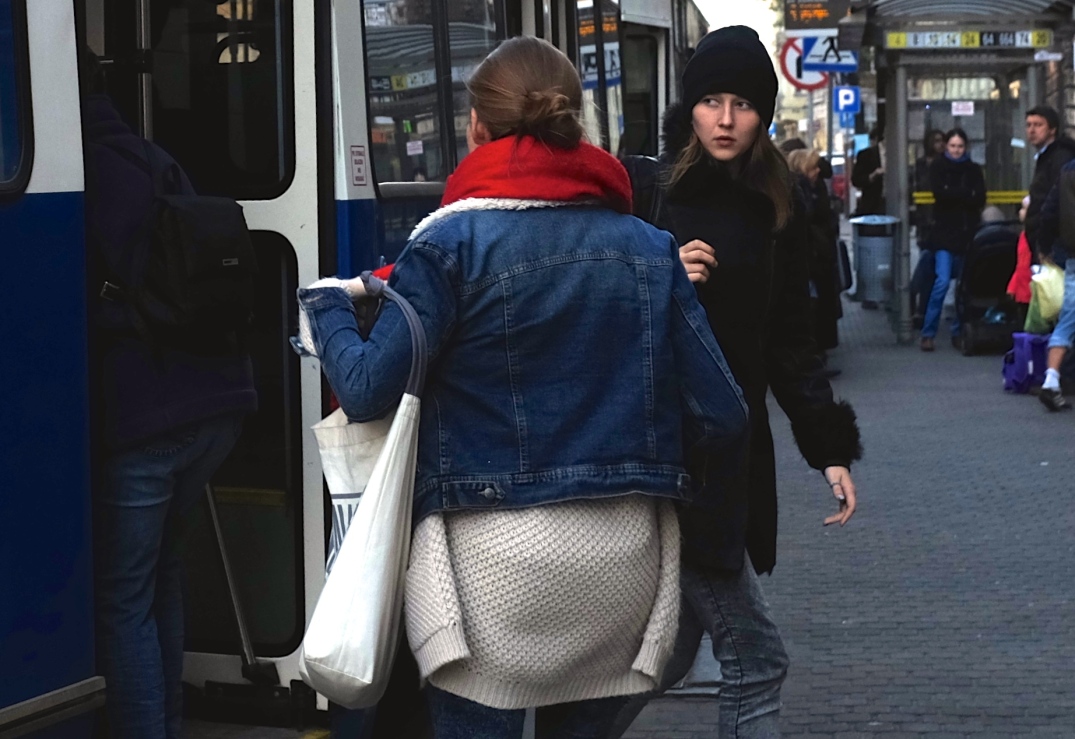 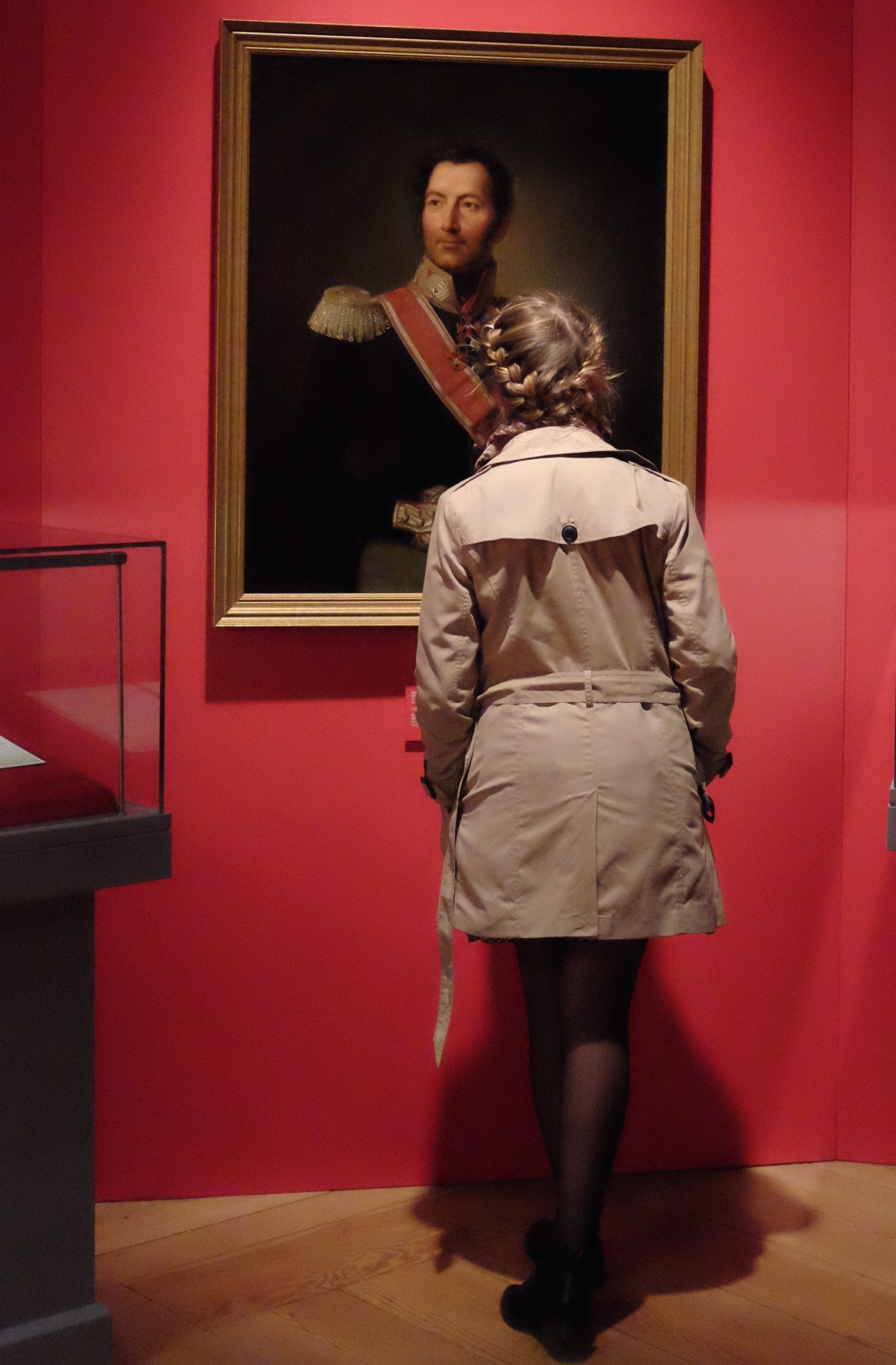 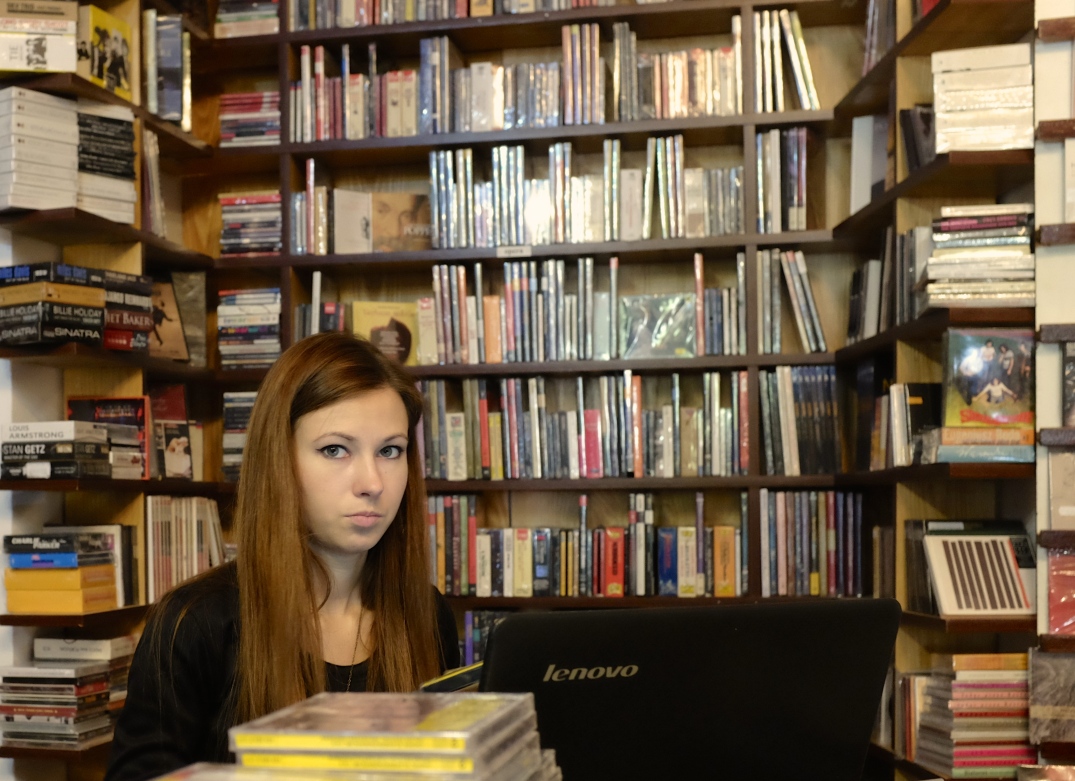 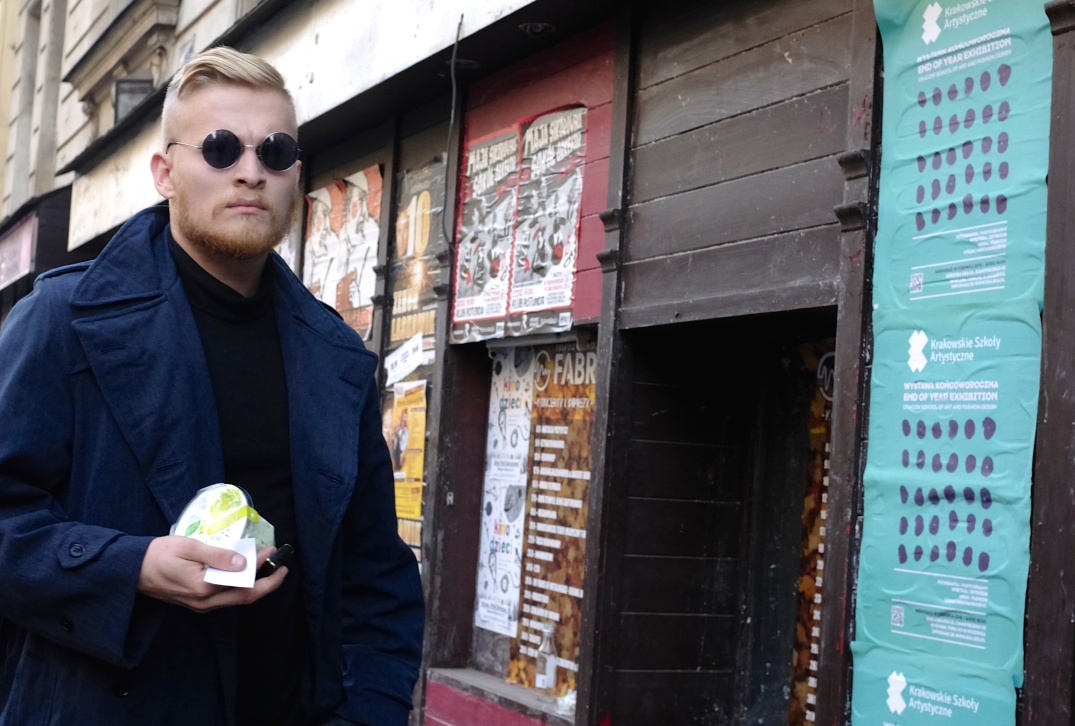 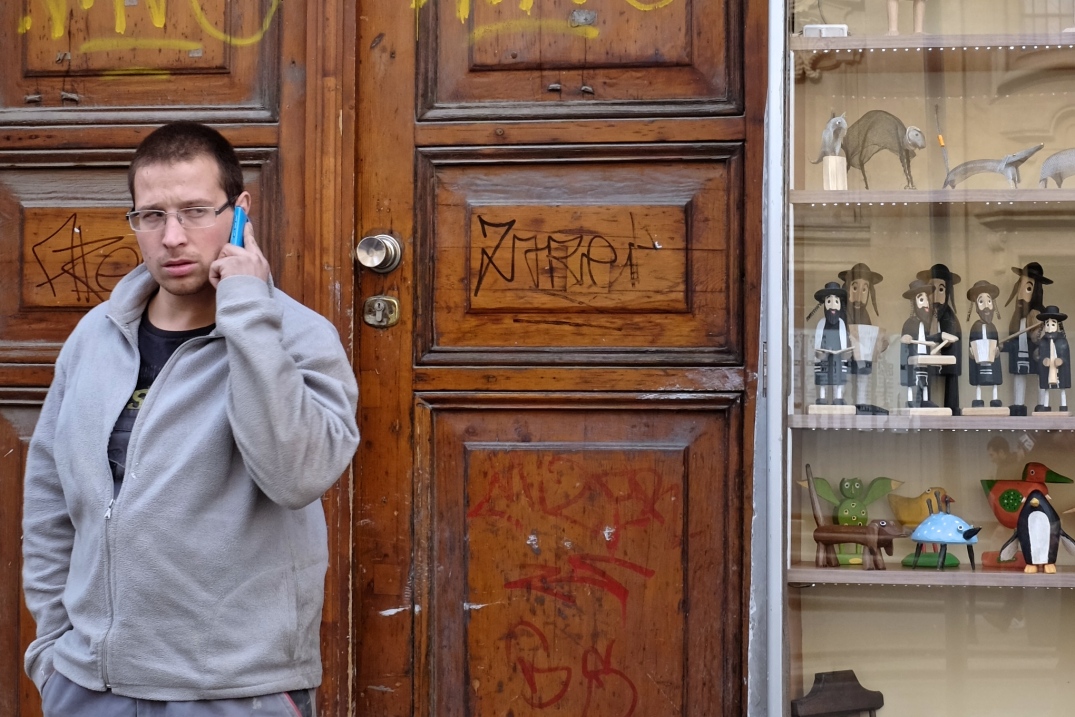 Those who knew
what was going on here
must give way to
those who know little.
And less than little.
And finally as little as nothing.

In the grass which has overgrown
reasons and causes,
someone must be stretched out
blade of grass in his mouth
gazing at the clouds.

From “The End and the Beginning” by Wisława Szymborska, translated by Joanna Trezeciak

3 thoughts on “jewel in kraków”