Not yet a prime tourist destination Warsaw is already a pretty famous spot on earth. The city gave its name to an international air carriage treaty, a Marxist military alliance and a romantic musical composition. But it is with less gleeful things and greyness in general that Warsaw seems to have a lingering association.

Warsaw’s tragic history is the result of its tensile geography. The city is a cream blot in the middle of a giant Polish pancake, part of the Great European Plains that stretch the entire extent of the continent from the Ural Mountains to the Atlantic shores. With no towering range or wide seas as shield against invaders, the lands where Poland has been were fought over and owned back and forth between two of Europe’s nastiest neighbours – Germany and Russia. 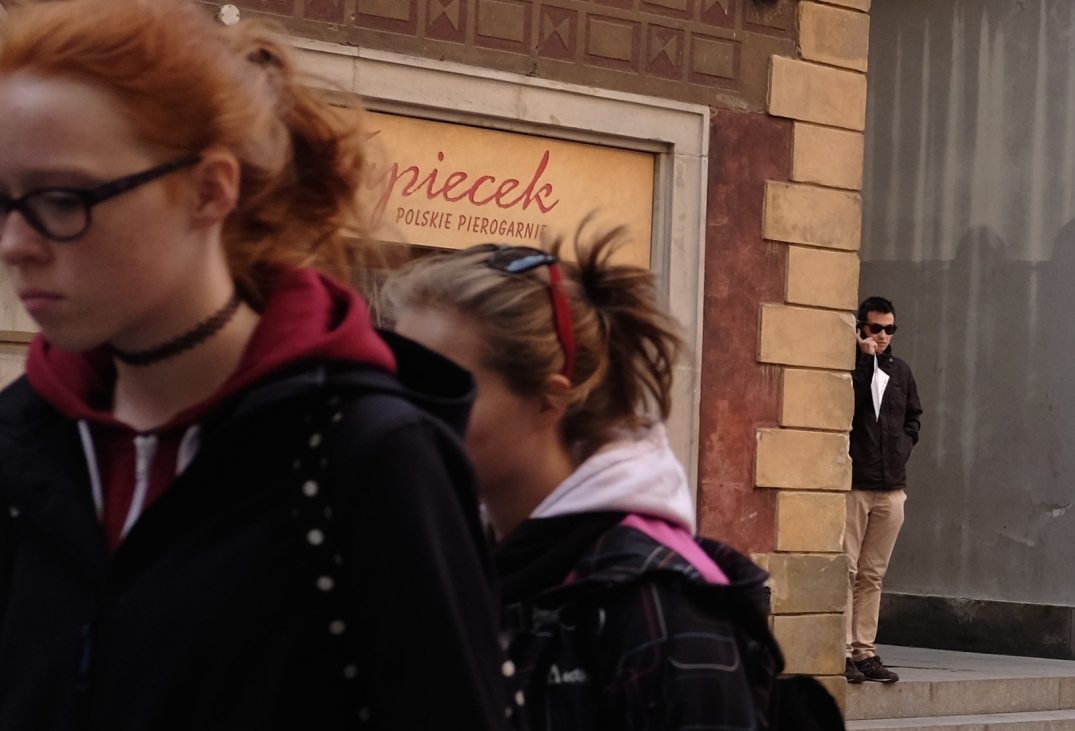 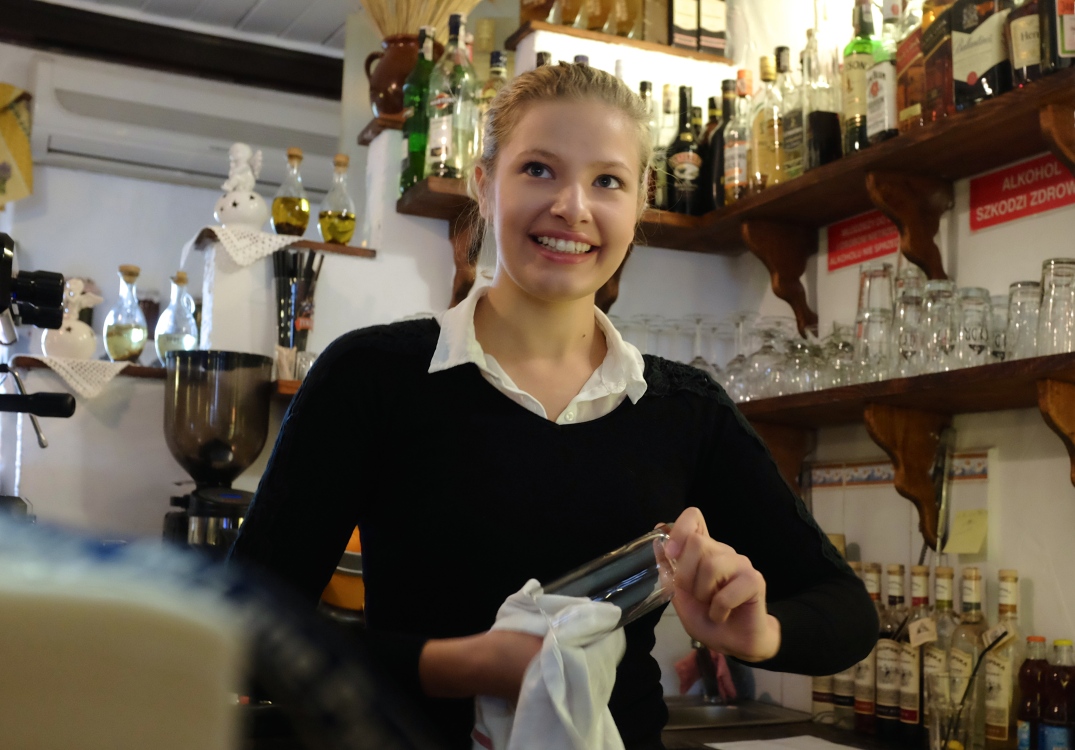 For most of last century, fate has dealt Poland a particularly bad hand. Warsaw witnessed repeated wars, extermination and annihilation. Yet the city with its motto Contemnit Procellas (to defy the storm), seemed to had refused to just give up and die.

The Polish capital is remembered for not one but two large and ill-fated uprisings against German occupation in World War 2. The Warsaw Ghetto Uprising that took place in 1943 was the single largest Jewish revolt against the Nazis followed a year later in 1944 by the Warsaw Uprising that went into history books as the largest military operation by a resistance movement in Europe during the war.

These historical episodes and their aftermaths not only proved that Warsaw was solely the city in occupied Europe that had the balls to defy the Nazis in large scale open outnumbered and outgunned rebellion, they also testified to the city’s desperate heroism and its indestructibility.

In fact, the Polish people’s defiance and unbreakable will to survive so pissed Hitler off that he ordered their capital Warsaw to be razed to the ground. By the time the war ended in 1945 almost 90% of Warsaw’s buildings had been reduced to rubble and its population either murdered, expelled or both.

The story of Warsaw’s resurrection is epic.

While the world has seen many war damaged cities rise from their ashes none had been so deliberately, completely and systematically destroyed yet meticulously and painstakingly put back together to be an exact copy of the original as Warsaw and its beautiful old city.

This, to me is reason enough to want to see Warsaw. 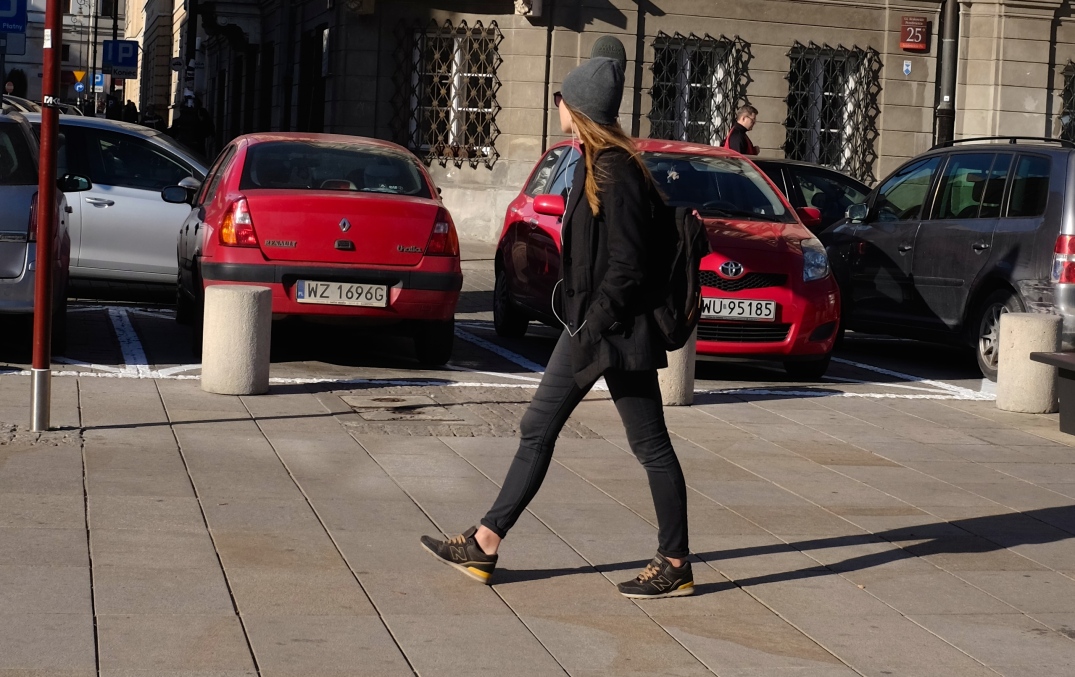 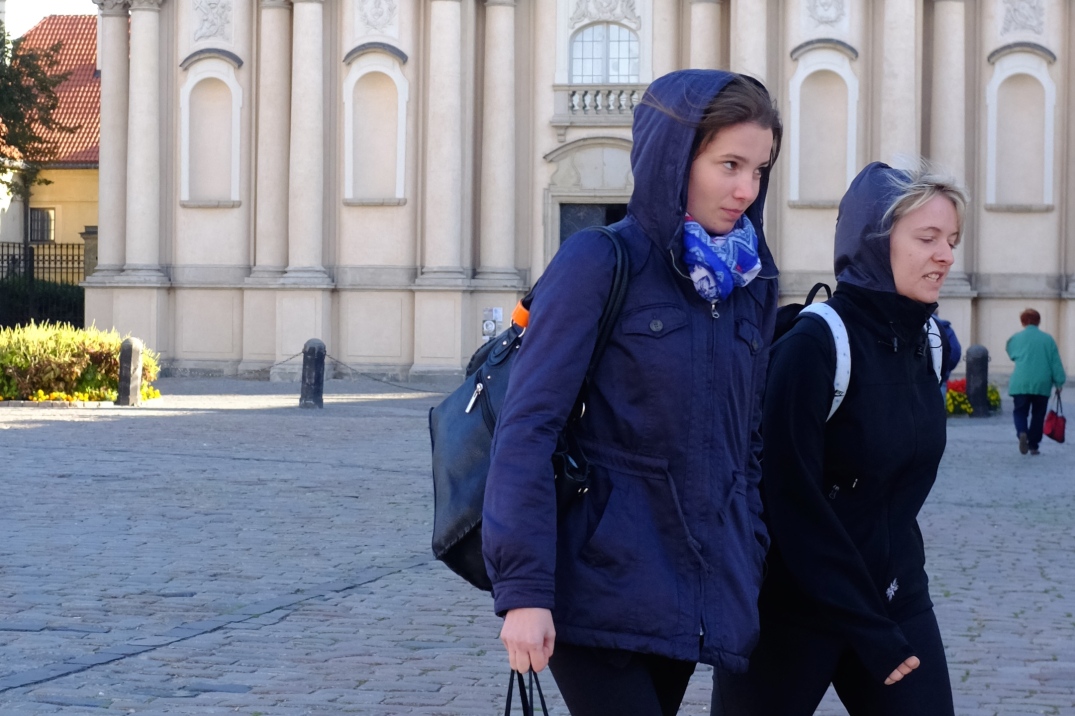