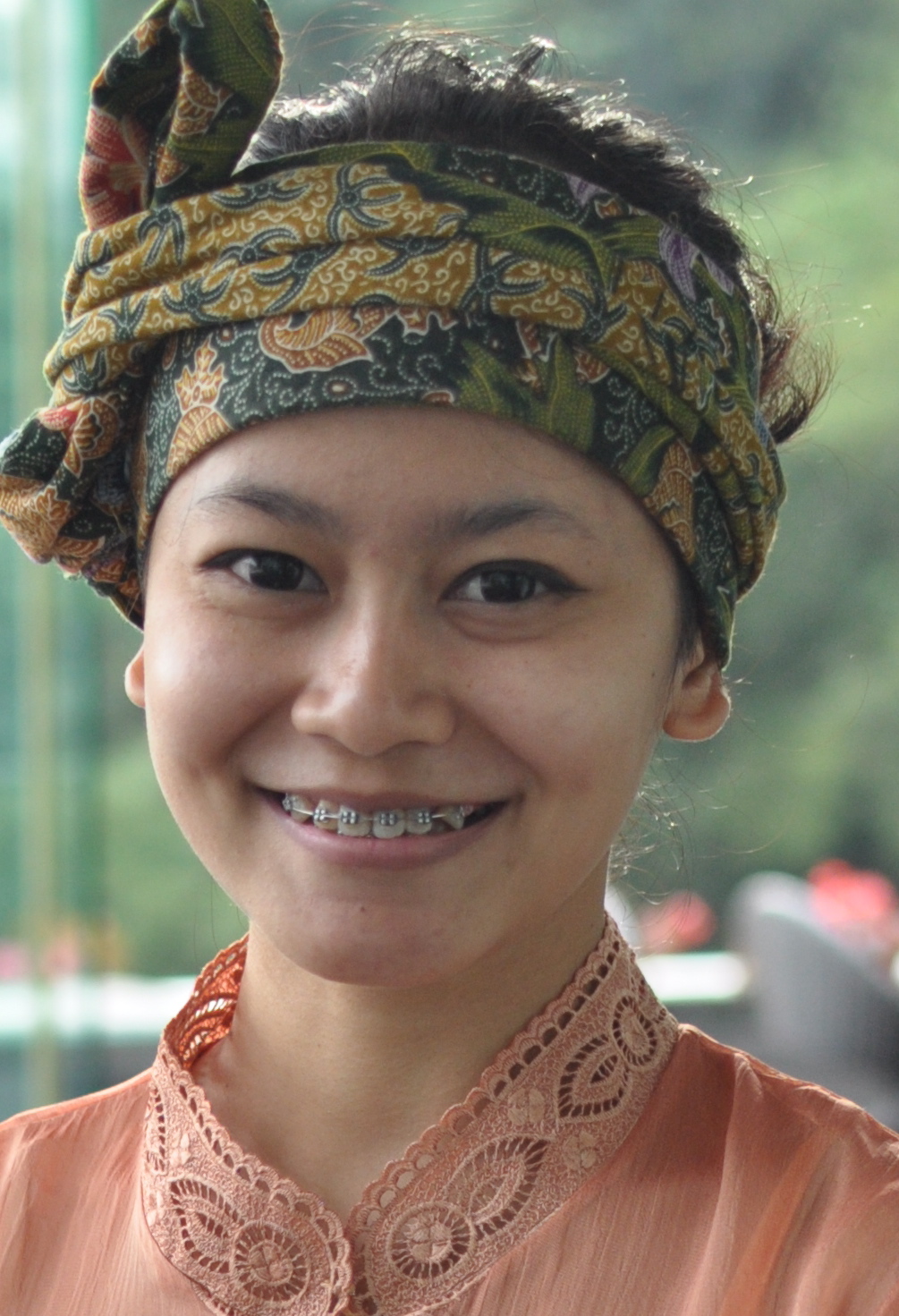 Reading my western guidebooks I arrived in Bandung expecting a congested Indonesian metropolis (the country’s third largest) with slightly more bearable heat, high humidity and lots of garment shops and pollution. I was quite wrong.

Bandung may be long past its glamorous colonial heyday as “Parijs van Java” but it is no high altitude version of Jakarta or Medan either. For a start, the city is clean with many large western style buildings (some Dutch) along wide roads lined with tall trees. Located on a highland plateau at an average height of around 730 metres, the climate is a sure pleaser if you have flown in from Singapore or Kuala Lumpur. In mid June with daylong temperatures in the upper 20s tempered by a gentle southerly breeze and average humidity it is perfect T-shirt and sandals weather for sitting out and an after-meal saunter.

Founded by the Dutch in 1810 as a military headquarter and later proposed as a capital of their East Indies empire, Bandung is today the throbbing heart and soul of Sundaland. Cihampelas, Ciumbuleuit, Cipaganti and Cibaduyut: street names and districts of Bandung reveal the city’s proud Sundanese heritage. 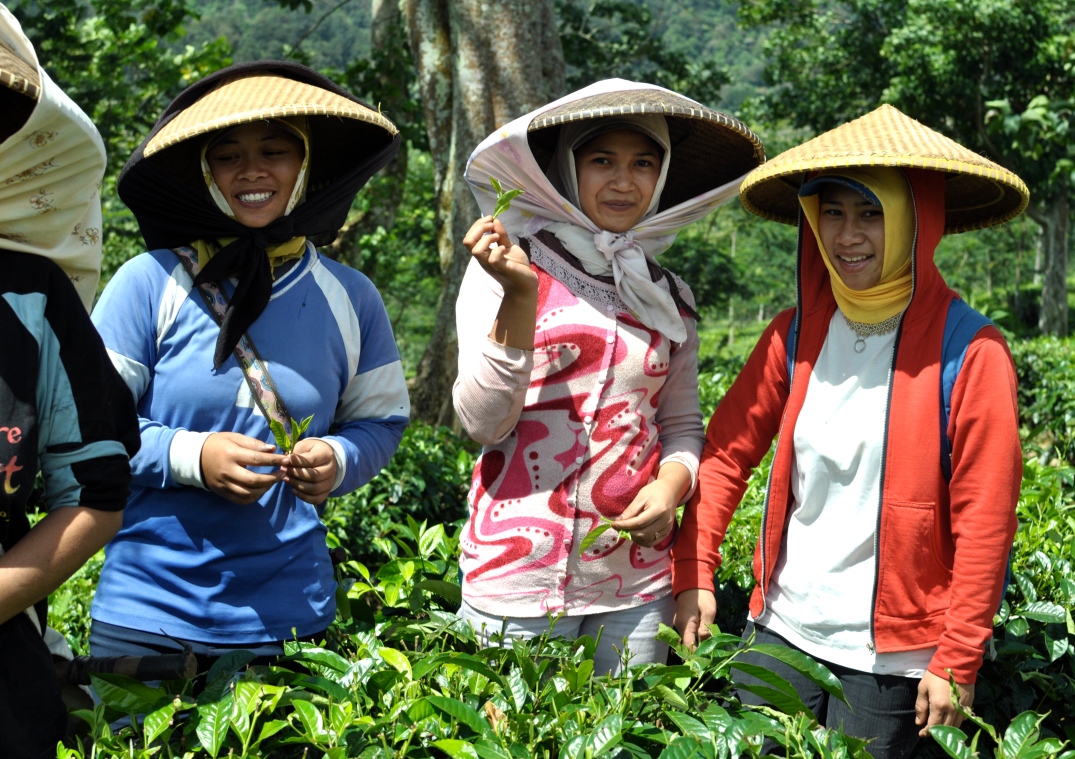 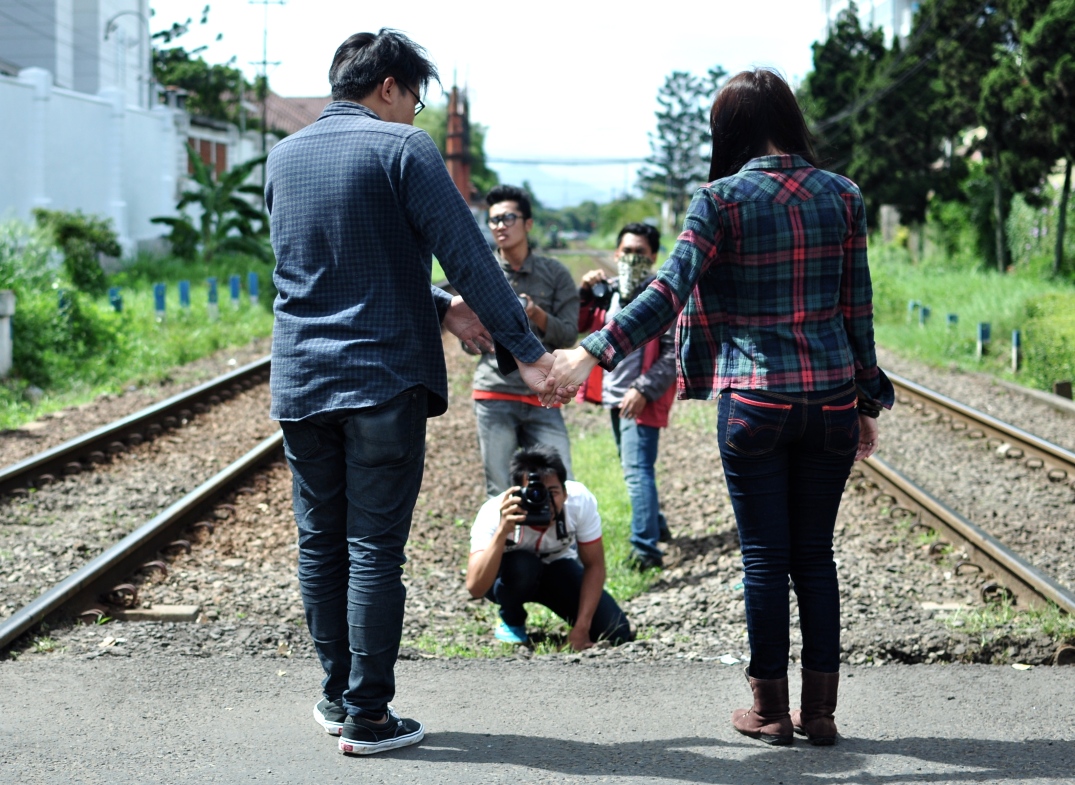 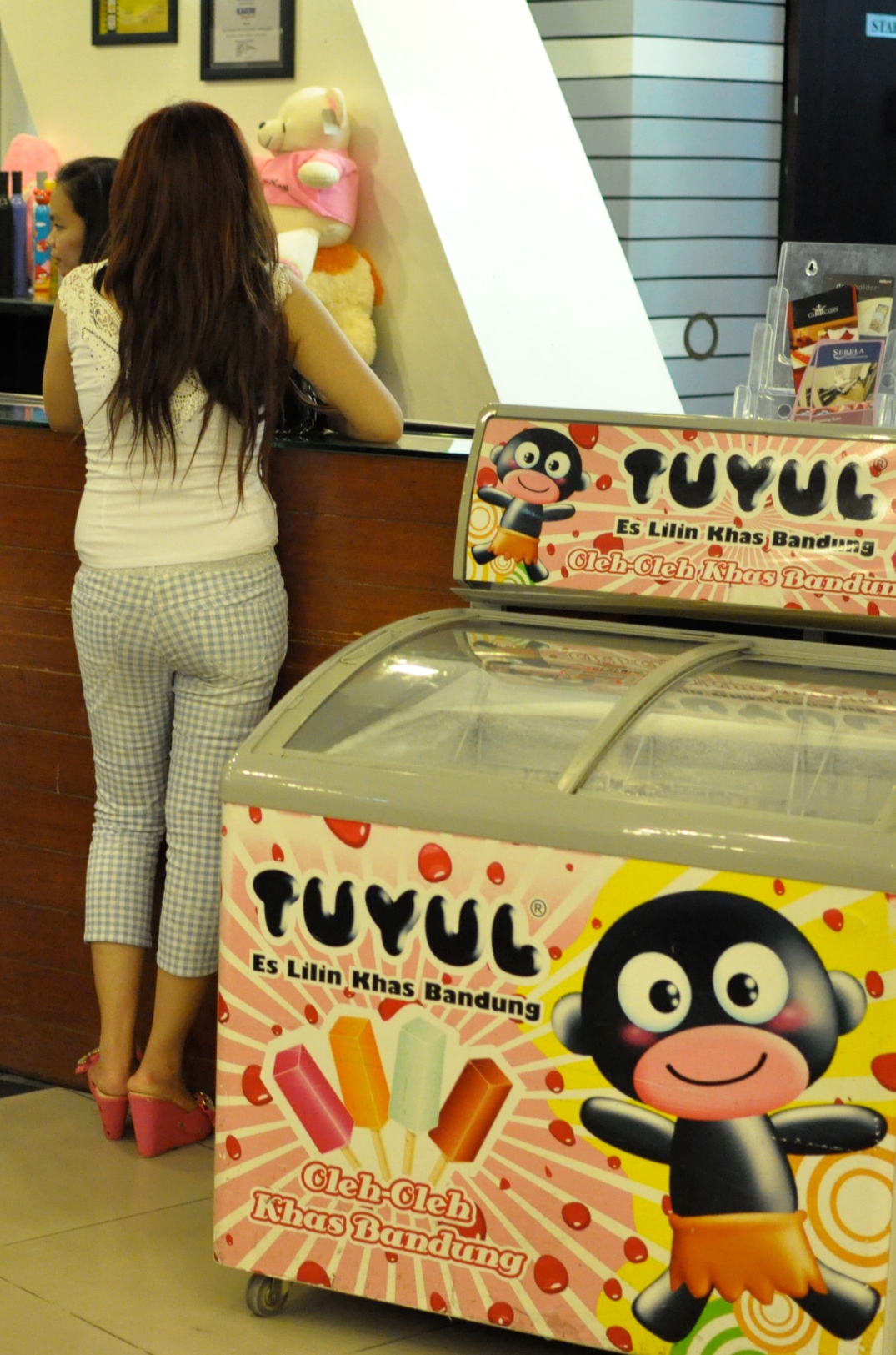 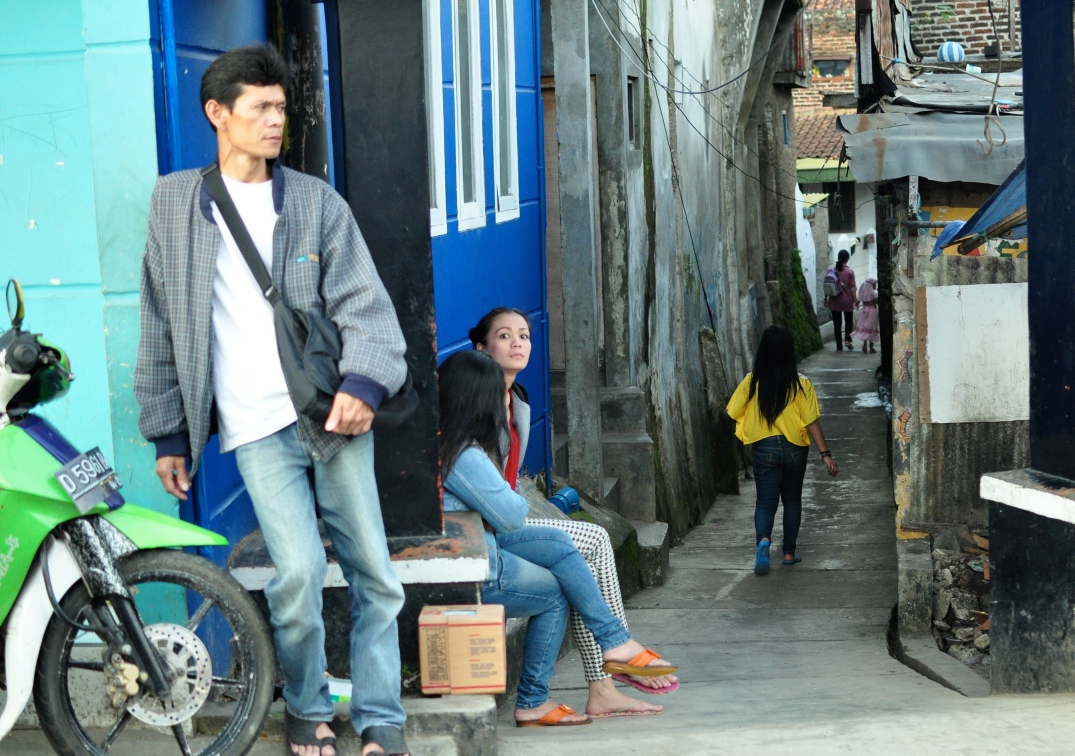